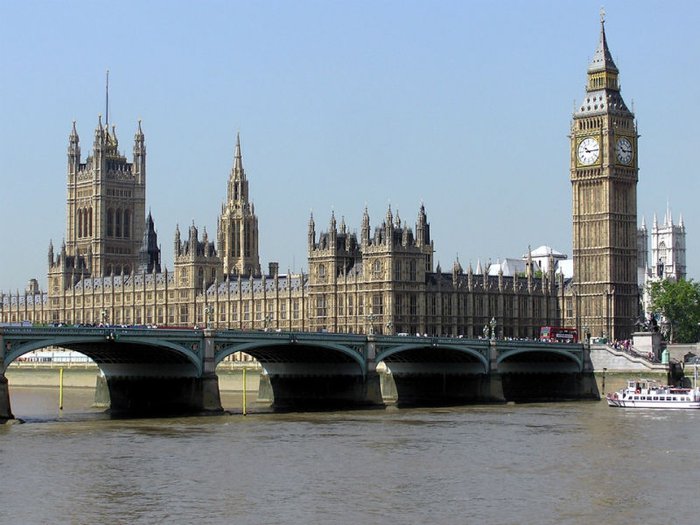 MPs Stella Creasy and Patricia Gibson spoke out in support of families and charities campaigning for a re-think over the new Bereavement Support Payment, which will replace the Widowed Parent’s Allowance.

From April 6, newly bereaved families will receive an initial lump sum, followed by monthly payments for a period limited to 18 months, through the new Bereavement Support Payment.

Under the current system of governement benefits, bereaved families receive ongoing monthly support until the youngest child reaches the age of 16, or 20 if they stay enrolled in an approved education or training scheme.

Under-Secretary for Work and Pensions Richard Harrington MP said that the reformed benefits were intended to “cover additional costs” incurred by the bereaved when they were “needed most.”

However Patricia Gibson, MP for North Ayrshire and Arran, said that the move would effectively put an 18-month sell-by date on bereavement, adding: “If only grief was like that.”

Margaret Greenwood, MP for Wirral West said the reforms amounted to a cut to bereaved children and asked: “What evidence has the Government drawn on that 18 months is sufficient?

“It is effectively an attack on those who are already suffering immeasurably.”

The Bereavement Support Payment will replace a current three-tiered system of payments including the Widowed Parent’s Allowance.

Bereavement charities have expressed fears that newly bereaved families with young children could be an average of £12,000 worse off under the new Bereavement Support Payment system, due to begin on April 6.

Tweeting in anticipation of the debate, one widowed mother said: “I’m thankful that I will still have 17+ years of support.”

Members of two support hubs for bereaved families, Widowed and Young (WAY) and the Childhood Bereavement Network, met with MPs ahead of the debate, to voice their concerns over benefit changes.

Among them was Stella Creasy MP, who drew on the experiences of two widowed members of her Walthamstow constituency, who are bringing up young families without their fathers.

She said: “Tragedy struck their families in the most cruel and horrific way. Grieving doesn’t stop at 18 months, so why should the support we offer people affected by these tragedies stop as well? I think we should support families in grief and not put a time limit on it. We are not talking about hundreds of thousands of families.

“The reforms do not see the people behind the cases.”

"Alarm" over streamlining of benefits

Ms Gibson said that she was “alarmed” by the streamlining of bereavement benefits. She said the social fallout could be significant for bereaved families, if widowed parents were forced to choose between working to avoid financial hardship and being at home to give their grieving children the support that they need.

“The bereaved need time and it varies from person to person,” she said. “Children will be hardest hit by these changes. Financial stability, despite the grief, becomes more important than ever...There is little point in trying to be penny wise and pound foolish.”

The Childhood Bereavement Network has said that under the new benefits system, 91 per cent of families with children will be supported for a shorter period of time, with 75 per cent being worse off in cash terms – many losing out on thousands of pounds.

It says: “Families with young children will be worst hit by the changes. The link between widowed parents’ support and inflation is being broken, so the value of support will get less over time.”

Ms Gibson put to Mr Harrington whether the estimated £100 million likely to be saved by the reforms would be reinvested in supporting those families likely to be hardest hit by the new benefits system.

He said it was “cynical” to consider the savings as an austerity measure, adding that the old system could be “unfair and complex” and that more people stand to gain from a “fairer” system.

“Previous reforms have tended to be limited…” he said. “The aim here is to provide targeted financial support when it is needed most. We don’t believe that benefits should be linked to the recovery period of spousal bereavement.”

Speakers at the debate, including the Chair of the Work and Pensions Select Committee, Frank Field, also called for cohabiting families to be recognised under the Bereavement Payment Scheme, in the interests of bereaved children.

The Bereavement Support Payment will only be available to people who were married to, or in a civil partnership with, their loved one when they died.

But Mr Harrington said that assessing co-habitees’ eligibility for bereavement benefits would be “complex to administer” and a “lengthy and distressing” process for families to undergo at the time of a bereavement.

The Childhood Bereavement Network has urged members of the public to get behind bereaved families over government changes to support for widowed parents. It is asking them to lobby their MP and is also calling on them to sign its petition addressed to Prime Minister Theresa May.