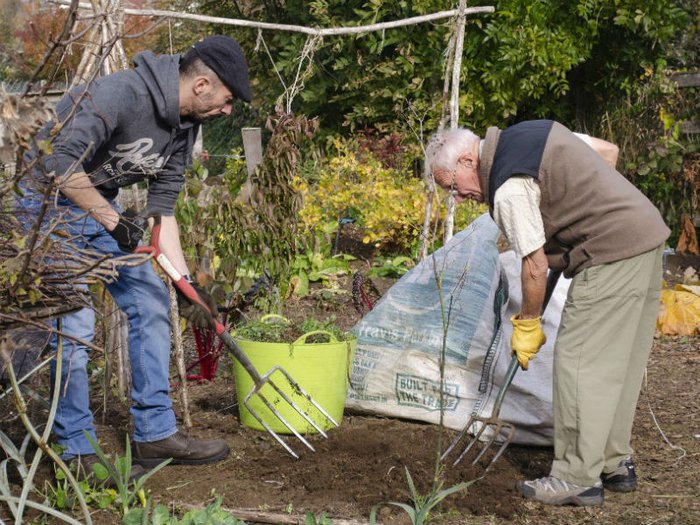 Down on the allotment at Martlets Hospice neat rows of seasonal vegetables – onions, leeks and broad beans – are flourishing. As well as winter greens, this outdoor space is a place for growing around grief – as the hub for a pioneering horticultural therapy group for men.

“Men just don’t access grief support the same way that women, children or families do. We wanted to start something different that would specifically support bereaved men,” says psychotherapist Jane Cato, who oversees counselling and bereavement services at the West Sussex hospice. 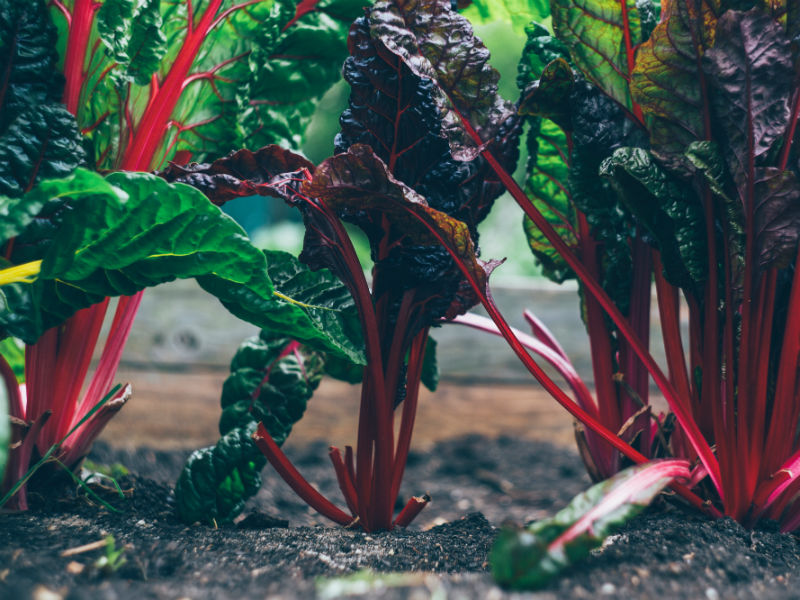 The Martlets’ innovative gardening project, Earthworks, brings bereaved men together in an environment that can make them feel more open to talking about their loss.

The hospice had found that only a quarter of the people accessing its bereavement services were men. Some, says Jane, don’t identify they might need help when their loved one dies, while others find it hard to ask for emotional support.

Begun initially as year-long pilot project for hospice volunteers, Earthworks currently has eight group members who turn up weekly to tend a variety of fruit, vegetables and flowers throughout the seasons. 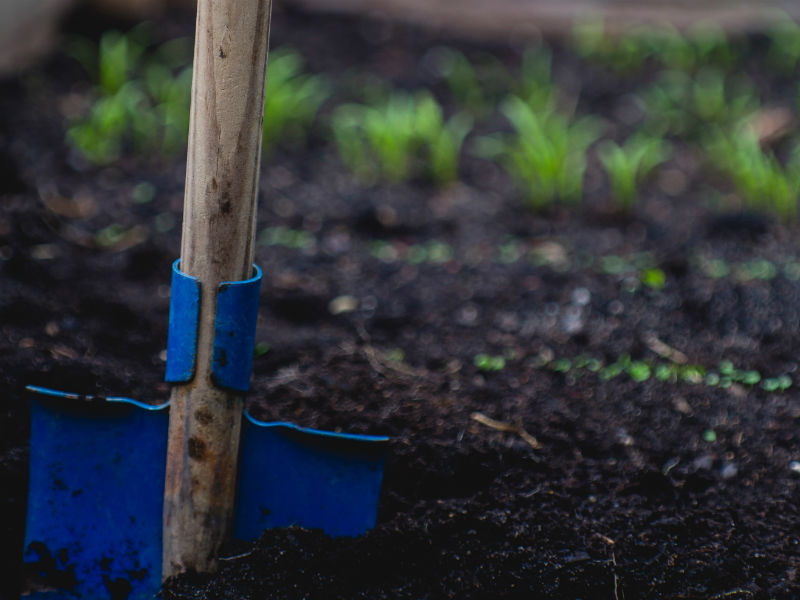 “Gardening helps them to get hands-on, do something practical for the community and get direct benefits,” says Jane.

“When they meet other bereaved men like themselves in a similar situation, they are able to make sense of things and relate it to their own experience. They don’t necessarily need to know anything about gardening and we invite them to do whatever it is that interests them.”

The combination of physical work, being outdoors and nurturing plants can be a particular release for men struggling with pent up grief-related emotions, she explains. Having previously supported refugees who have experienced traumatic loss, Jane’s already witnessed how gardening can be an effective alternative grief therapy.

“I worked with a gentleman who had excessive anger and found it difficult to express himself,” she says.

“He was given a plot to clear and while doing the physical work, I was able to work with him through his anger and hurt. The work itself allowed him to safely be angry.” 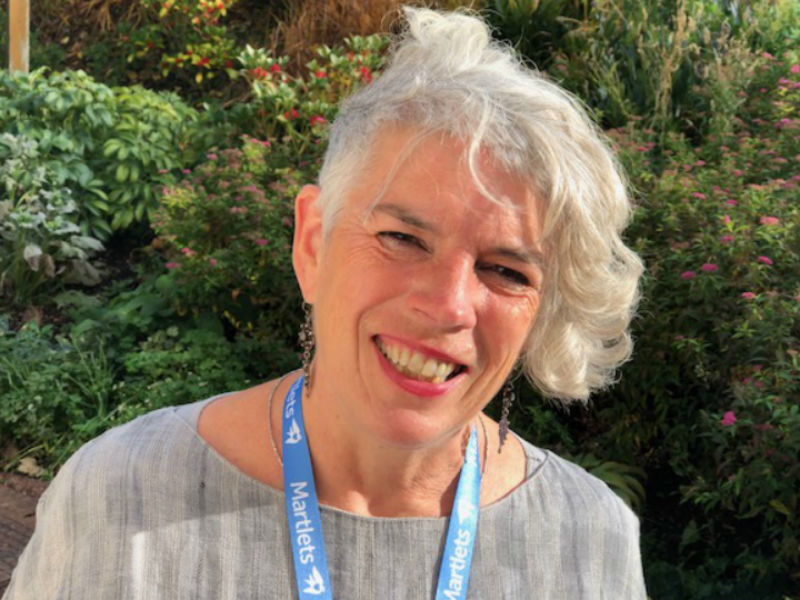 A typical three-hour horticultural therapy session at Earthworks kicks off with a hot drink and conversation around the wood burner in the cosy potting shed.

The gardeners are provided with a list of tasks that need doing, while those who are not physically suited to the work, can sit down to a job that doesn’t require as much strenuous activity, such as thinning out seedlings in the greenhouse.

A Martlets bereavement counsellor works alongside the team at every session and also leads conversation among the group, when tools are downed for a sit-down and hot drink midway through.

When individuals feel ready to leave the project, they are offered one-to-one counselling service before they go. It’s hoped that some members of the lbereavement social group will have forged lasting new friendships, as well as feel more equipped to cope with their changed life after loss.

Such has been the project’s success, that plans are already afoot to offer sessions at weekends and during lighter evenings – for those who are unable to make Earthworks activities during working hours.

Also on the cards are socials, where the Earthworks members who help this allotment garden to grow will gather round the potting shed stove to make pizza, topped with the fruits – and veg – of their labours.