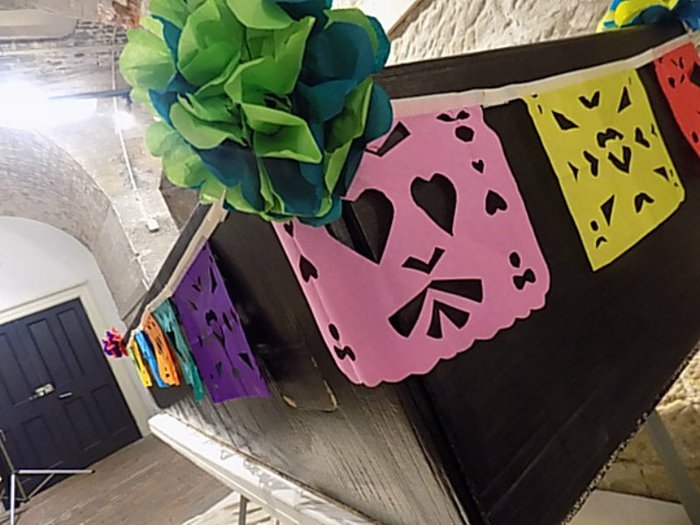 Enjoy creative hobbies? Here’s something you probably haven’t tried before – coffin-decorating workshops, where you can really think outside the box. 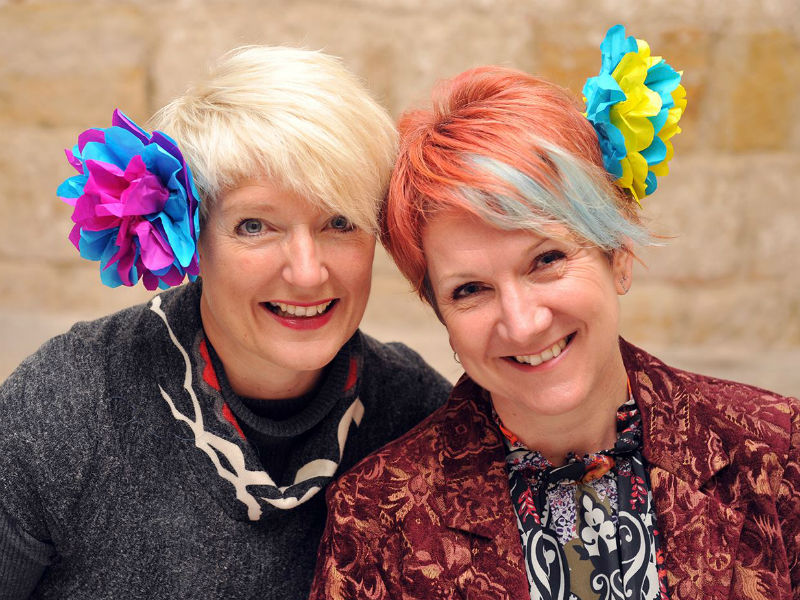 Kate and Kate say coffin clubs are a friendly way of bringing people together to chat about how they want their life to to be remembered when they die.

“We were looking for a way to promote different ways of doing death, and a coffin club seemed to be the perfect platform,” they explain.

At Coffin Club UK’s informal sessions, participants use cardboard coffins to get creative with paint, stickers, photos and fabric and personalise a casket that can be flat-packed and stored away when it’s finished.

Who can join a coffin club? 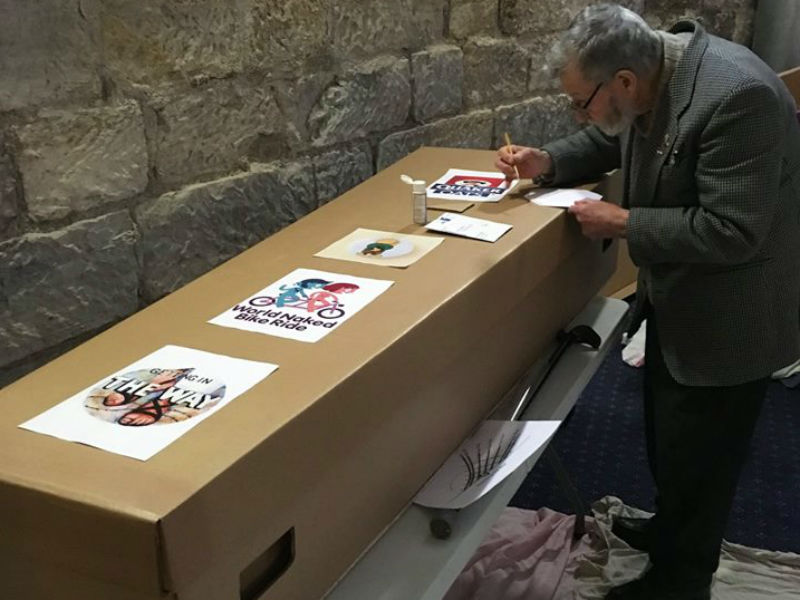 The creative coffins are a chance for people to express who they are and the things that matter most to them – a tangible legacy of happy memories for loved ones to remember them by. There’s lots laughter at sessions, but it’s a safe space, too, for people to share their emotions.

Some people who’ve taken part in Coffin Club UK’s workshops are living with a terminal or life-limiting illness, while for others, it’s a fun and practical way to tick something off a list of eventual funeral wishes. 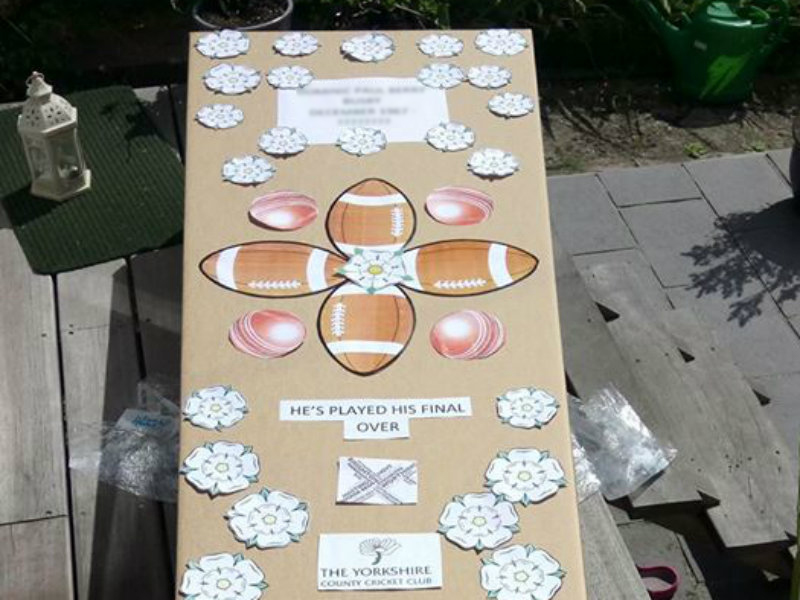 The coffin decorating workshops share a similar philosophy to the growing Death Cafe movement, where people chat about dying matters over tea and cake.

Kate and Kate say their death-positive decoupage sessions have been great conversation-starters. Their how-to masterclasses support other people who want to launch their own coffins clubs locally, across the wider UK.

Full details about courses and Coffin Cub activities near where you live are on their website.