10 inspiring films about grief and loss 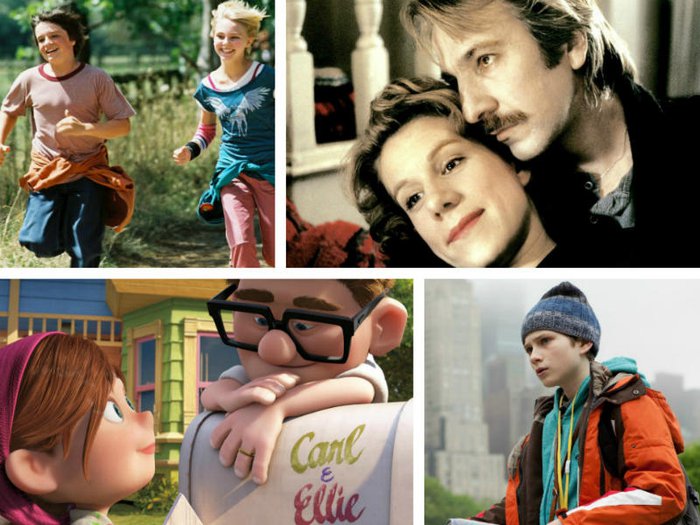 Last night the Academy Awards celebrated the best cinematic releases of the last year and Casey Affleck scooped Best Actor for Manchester By The Sea, a gripping portrayal of bereavement. Grief is an enduring theme of cinema, but is also one of the most complex human experiences to capture on film.

Not only can films about grief and loss reflect the experiences you are going through, they can also help you see bereavement from a new perspective, or help those who haven’t been through grief understand what makes it so unlike any other kind of pain.

Here are 10 examples from the big screen from writers, actors and directors who understood what the death of a loved one really means. 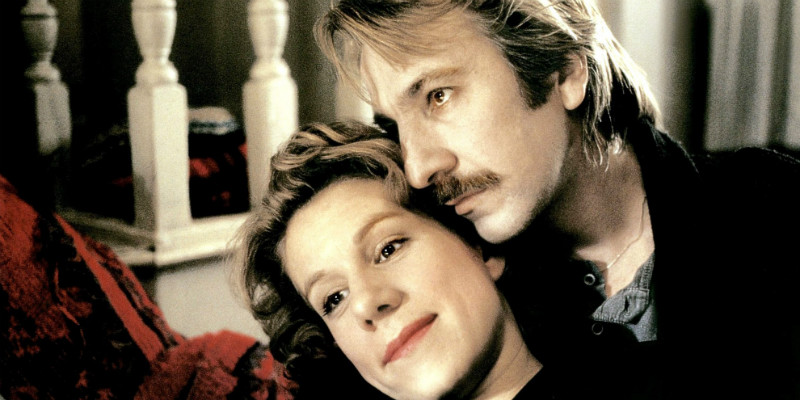 This British rom-com follows Nina (Juliet Stevenson), who is grieving the sudden death of her boyfriend Jamie (Alan Rickman).

When Jamie returns as a ghost, Nina finds herself having to choose between living in the past and finding new love. Though the film repeatedly delves into comedic fantasy, the emotion at the heart of the story feels real. Nina is caught in a painful tug-of-war that is relatable to so many people who have lost a loved one. 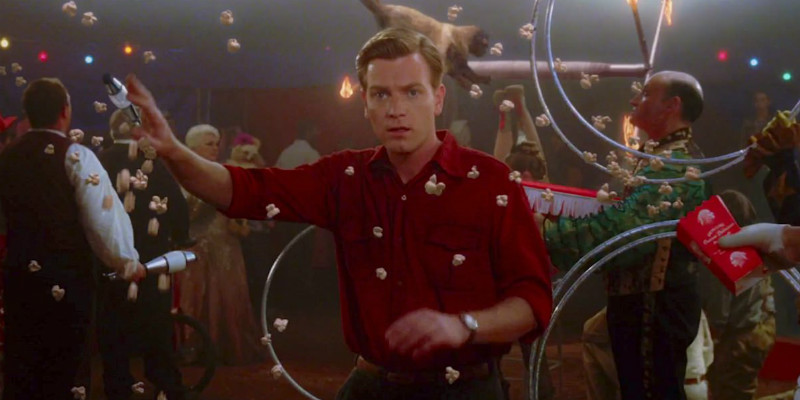 This quirky but endearing film is, at its heart, the story of the reconciliation between a son and his dying father. On his deathbed, travelling salesman Edward Bloom shares fantastical, unbelievable tales from his life with his estranged son.

Ultimately, it’s a story about passing on your memories and love to future generations; though Edward is dying, his son will continue his stories by reciting them to his own son. Likewise, though Edward’s life is drawing to a close, he can die peacefully knowing that he is leaving a legacy of love. 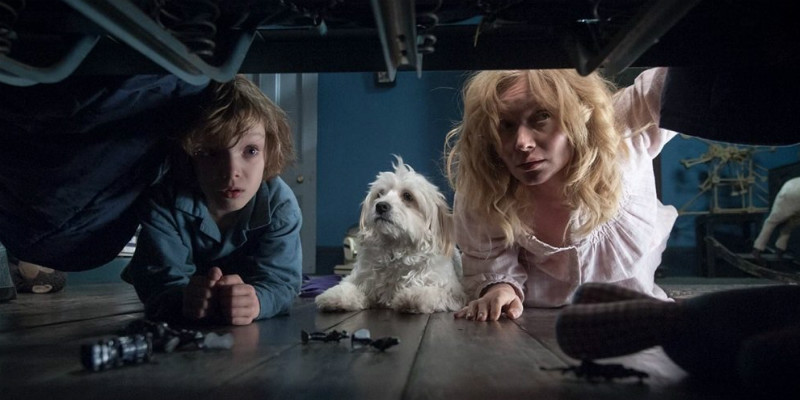 Though this is the only horror film on this list, The Babadook is certainly not the only film of its genre to explore the theme of grief and loss. After all, what is more terrifying than facing the future without someone you love?

It’s the story of a mother and son, both consumed by grief and fighting against a shadowy figure known as The Babadook. The metaphor that grief is a terrifying, tormenting demon is both thought-provoking and genuinely scary. This indie film is so much more than your standard horror gorefest. 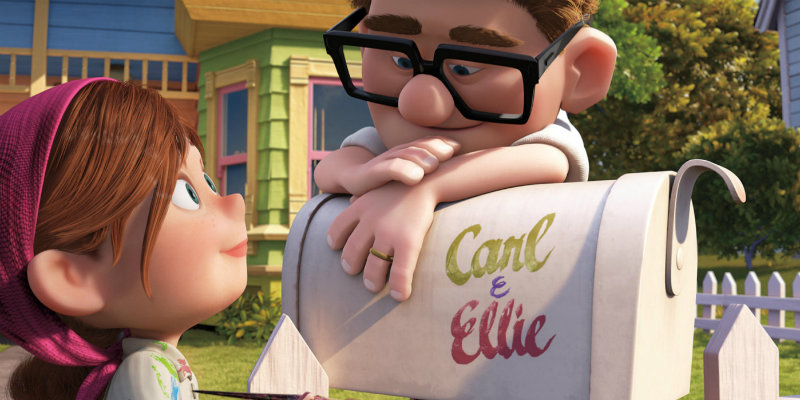 The opening of this colourful animation has gone down in history as perhaps the most heartbreaking 10 minutes of any modern children’s film. In a few short minutes we’re given a moving sketch of love and loss between husband and wife Carl and Ellie.

Though the rest of the film follows Carl and boy scout Russell on a fantastical journey, grief and life after loss remain key themes throughout the film. With help from Russell, Carl learns that honouring Ellie’s memory doesn’t necessarily mean missing out on life’s adventures. 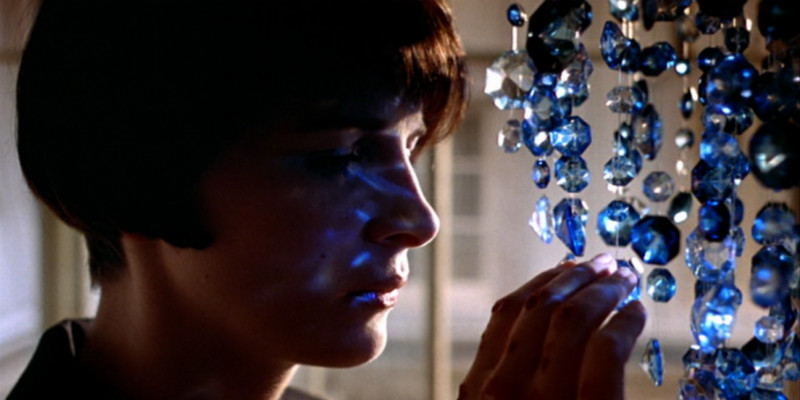 Part of a trilogy of French dramas, Three Colours: Blue is the tragic story of Julie, the wife of a famous composer, coping with the death of her husband and daughter in a car crash.

As a reaction to this unbearable loss, Julie cuts herself off from her former life, moving to Paris, destroying her husband’s unfinished work and distancing herself from friends and family. However, Julie must eventually face up to the fact that her grief cannot be erased or ignored. 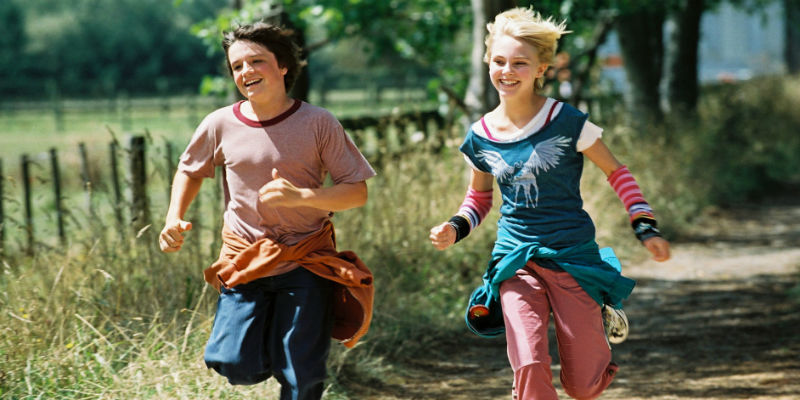 Though it may seem like an easy-going children’s fantasy flick, Disney’s Bridge to Terabithia is a moving journey through childhood grief.

A heartbreaking plot twist means it’s not an easy film to watch at times, but it doesn’t leave you in despair. Ultimately, the characters of Bridge to Terabithia learn that there is more than one way to honour a loved one’s memory. 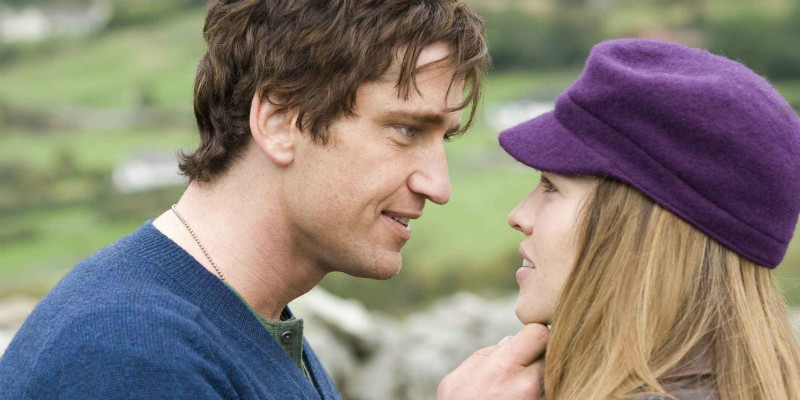 Hilary Swank plays Holly, a widow struggling to cope with the sudden death of her husband, Gerry, played by Gerard Butler. Little does she know, however, that in his final days Gerry organised a trail of breadcrumbs in the form of letters, delivered to her after his death, to help guide Holly through her grief.

P.S. I Love You tackles the pressure to ‘move on’ that so many bereaved people face, while also showing that finding a new meaning in life doesn’t always mean forgetting the people you love. 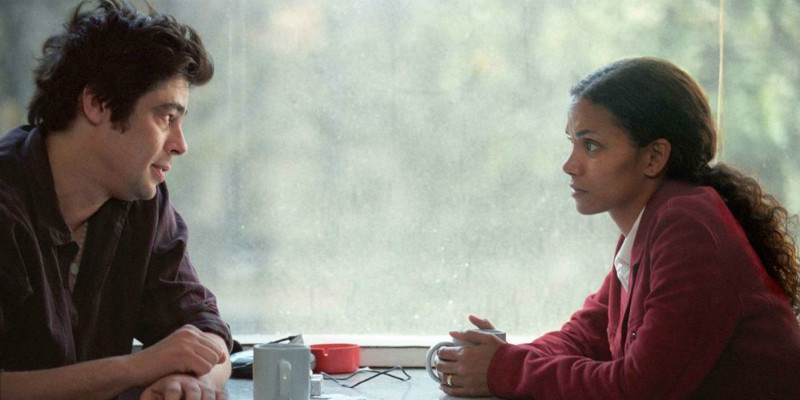 This drama stars Halle Berry as Audrey, a grieving widow, and Benicio del Toro as Jerry, her husband’s best friend, who is recovering from heroin addiction. When Audrey’s husband dies, their already chaotic lives are thrown together when Jerry moves in with Audrey and her two children.

This is a story about what happens when the relationships between people are irrevocably changed by bereavement. Del Toro was particularly well praised for his portrayal of Jerry, who is lost and unsure of his place in the wake of his best friend’s death. 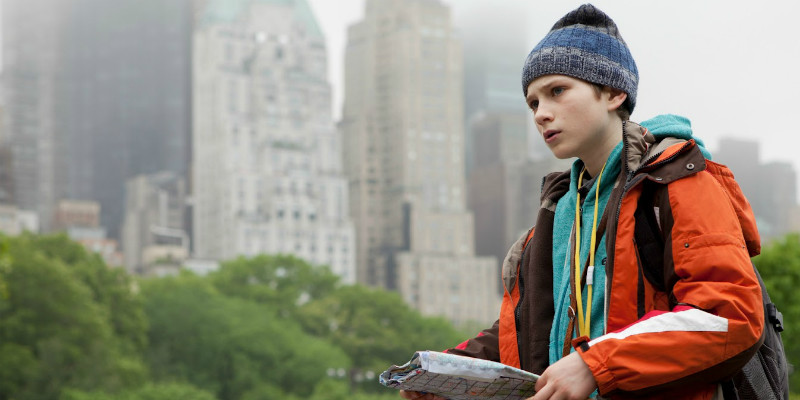 Based on the novel by Jonathan Safran Foer, this is the story of Oskar, whose father is killed in the 9/11 attacks on the World Trade Center. Wracked by guilt at hearing the voicemail message of his father’s last words, Oskar becomes obsessed with a mysterious key he finds in his father’s possessions.

Determined to find out what the key unlocks, Oskar embarks on a scavenger hunt across New York City. It’s a journey which is as much about find meaning in the senselessness of loss, as it is about finding the owner of the key. 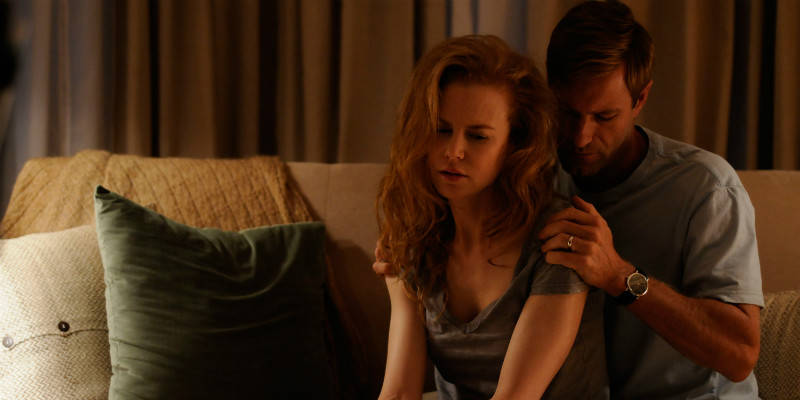 Nicole Kidman and Aaron Eckhart play Becca and Howie, a young couple distraught after their four-year-old son is hit by a car and killed. Their relationship is put under enormous strain, made worse by the fact that Becca begins to secretly meet up with the young teenage driver involved in the fatal accident.

A film that examines the unique and confusing nature of grief, Rabbit Hole examines a couple’s relationship at the most fragile and fractured of times.