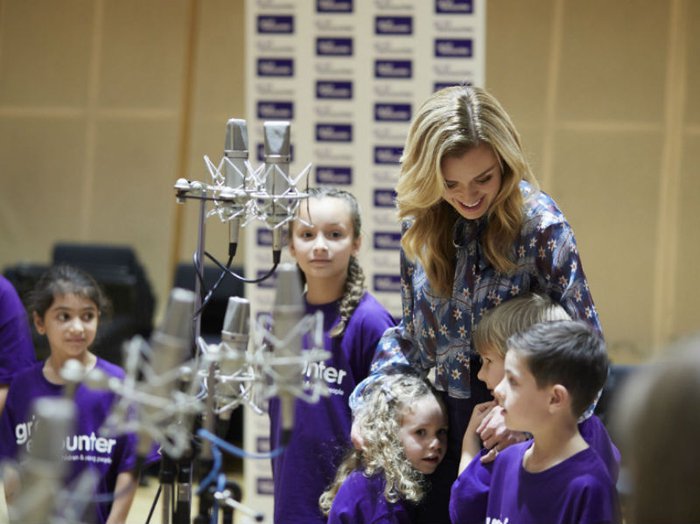 A choir of bereaved children have provided the chorus for soprano Katherine Jenkins, on a single that’s been released to mark Children’s Grief Awareness Week.

The song, Jealous of the Angels, features the voices of 14 children who have lost a parent or sibling and are supported by children’s charity Grief Encounter.

Mezzo soprano Katherine is a patron of the charity, which provides a broad range of support and resources to children who have lost a loved one, for however long they need it. 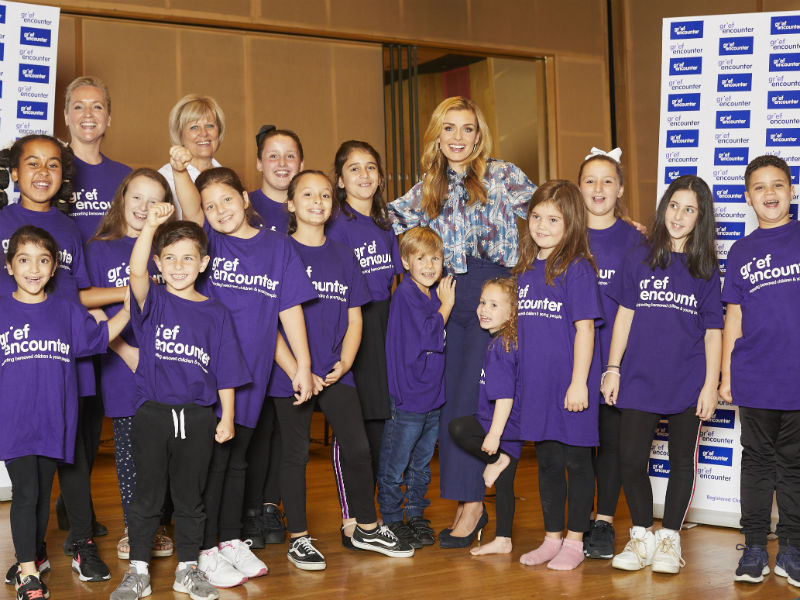 The single is set to raise funds and shine a light on the support that’s needed by children coping with the loss of a parent, during Children’s Grief Awareness Week, an annual event spearheaded by Grief Encounter.

The recording project itself is part of the charity’s holistic approach to grief counselling. The young Grief Encounter singers – aged between five and 11 – are members of a choir established by charity, as an alternative grief therapy for those for whom traditional talking therapy isn’t quite the right fit.

Grief Encounter’s founder Dr. Shelley Gilbert explained: “With those very young children who are not able to express themselves verbally, or even those who are older but not in a position to explain how they feel, we give them alternate therapeutic tools to play, have fun and express themselves through a creative medium such as singing.”

Katherine, whose own father died when she was 15, said that grief counselling had helped her better understand her emotions and come to terms with her loss.

“I really don’t think I would be this person today without that help” she says.

“We are thrilled that Katherine has helped us with this project, identifying with the children, who so treasured spending this memorable day with her,” added Dr Gilbert.

Everyone who listens to or downloads Jealous of the Angels is encouraged to donate to Grief Encounter, which says that one in 29 school-aged children in the UK have been bereaved by the death of a parent or sibling. The song will also feature on Katherine’s new album, Guiding Light.

Supporters and people whose own lives have been touched by childhood bereavement can join the conversation on social media this Children’s Grief Awareness Week. You can play a part by using the hashtag #rememberwhen and sharing special memories about a loved one.