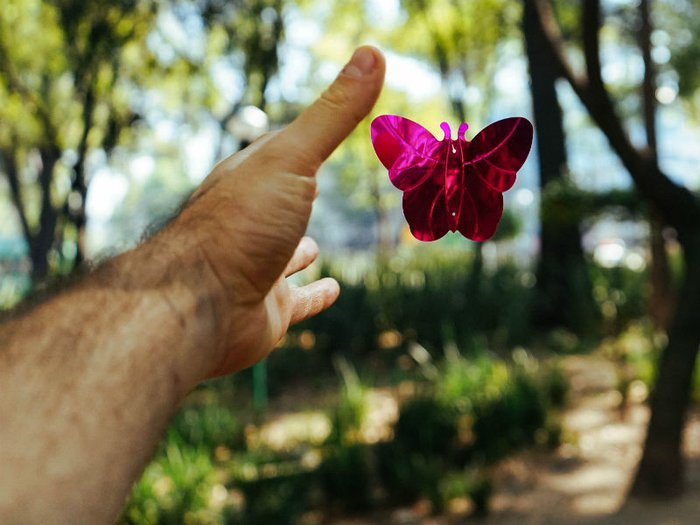 The last Sunday of June is a day for acknowledging grieving dads. Picture: Dan Gold on Unsplash

Bereaved dads are marking an alternative Father’s Day in the UK this June, to celebrate the life of their child and acknowledge their loss.

Paul Scully-Sloan says that the traditional Father’s Day can be full of painful emotions for parents who have lost a baby or child.

Paul, who lost his 14-month-old son Travers James to a sudden viral infection in November 2010, helped channel his own grief by launching a peer-to-peer support network for other grieving dads to talk.

Daddys With Angels helps fathers who’ve lost a baby or child of any age to share how they feel, in an environment where they won’t feel judged.

A special day for bereaved dads

The organisation which connects grieving dads and families across the UK, U.S., Australia and many other countries around the world, aims for the last Sunday of every June to become a special day of acknowledgement for bereaved fathers.

Its first Bereaved Father’s Day is set to be marked on June 24.

Major celebration days, including Father’s Day, can be painful, says Paul, when public anticipation is building up over an occasion that’s impossible to ignore. 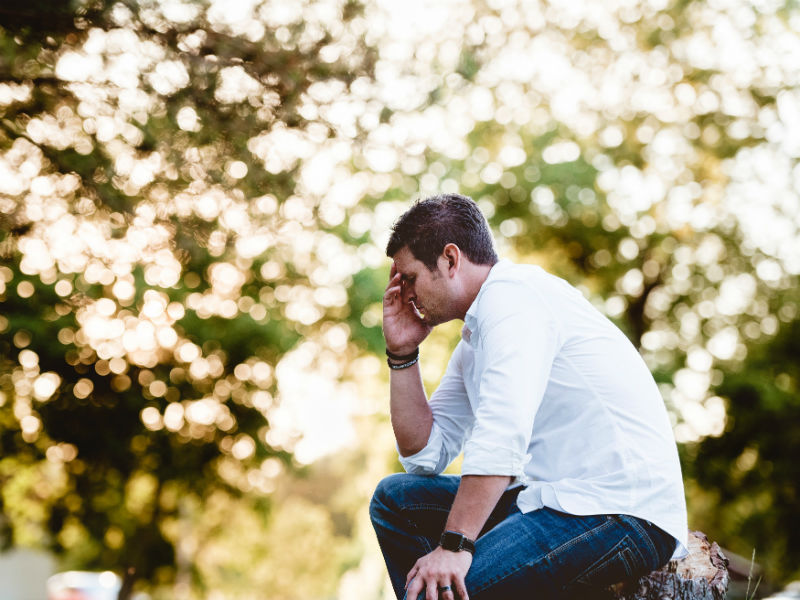 He hopes that Bereaved Father’s Day will hold special significance for dads who have no other children and feel they have lost their identity. He says: “It’s to tell them you are a father and this day is especially for you.”

Grief counsellor Annie Broadbent says it can hurt reading sentiments suggesting how to celebrate a day that your loved one’s no longer here to share.

“One way to address this would be to dedicate an entirely separate day for collectively remembering the bereaved,” she says.

“Not only might this ease the sense of isolation, but perhaps it would also contribute to making positive changes in our attitudes towards those who are living with loss.”

Across the wider world, International Bereaved Father’s Day, launched in 2010, will take place on August 26.

Paul aims for Bereaved Father’s Day in the UK to raise greater awareness about parents living after child loss – and give people the opportunity to openly remember the child they love and miss.

The dad-of-six says he will be spending quiet time at a memorial garden he made for Travers James on Bereaved Father’s Day.

“At 14 months old, he had a fully developed character and left his footprint in our lives.”

Paul suggests that other bereaved dads and families may want to mark Bereaved Father’s Day on June 24 by visiting somewhere special, setting a place at the dinner table for the child they miss, or including their child’s memory in some other meaningful way.

Paul adds that the Daddy’s With Angels network is there to support people at their most raw and vulnerable.

“Some people won’t want to get involved in Bereaved Father’s Day and that’s okay,” he says.

For those who do want to mark the day, Daddys With Angels is also creating templates and graphics to download from its website. These will include words of reflection and comfort to help people share meaningful sentiments about fatherhood after loss – and celebrate the life of their child.