‘Dance helped me grieve: We need to feel the pain and release it’ 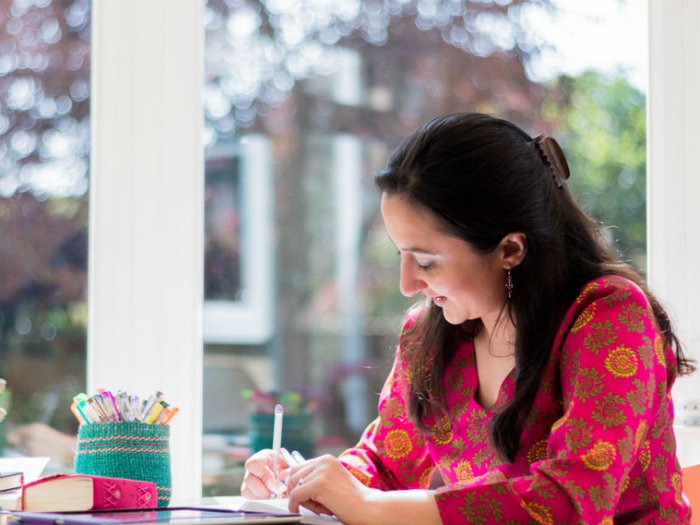 “And people who don’t know how to deal with grief say the stupidest things. You’re still young. Time will heal. All I wanted to hear was I’m here for you. But in 18 months after Jeremy died, I never heard that.”

In her late twenties, wellbeing entrepreneur Shalini, 42, became a voice for mental health. Now, two years after the shattering death of her husband Jeremy Lucas, she is advocating for people living through grief. 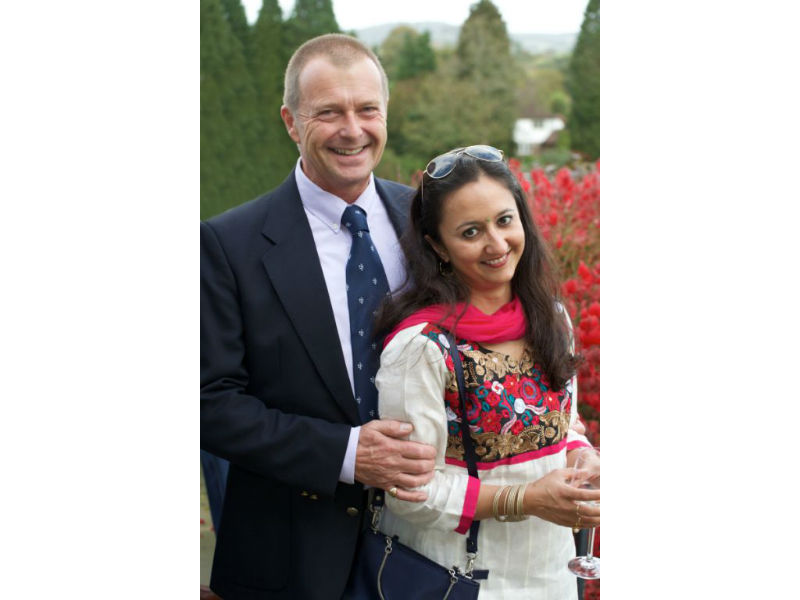 Shalini is telling her story, in the hope that we’ll get better at talking – and listening – about how people grieve. She has written a book, Always With You, from which she hopes other people will be inspired to be reconciled with grief and learn to truly live, after loss.

Shalini is behind Just Jhoom!, a UK-wide fitness class that combines Bollywood dance moves with mindfulness techniques good for body, mind and spirit. The successful business was born out the challenges she’d faced in coping with severe anxiety and depression that at its worst, led her to feel suicidal.

Speaking up about her mental health in the early 00s, Shalini became a voice for charity MIND and an advocate encouraging people in the South East Asian community to join the conversation. 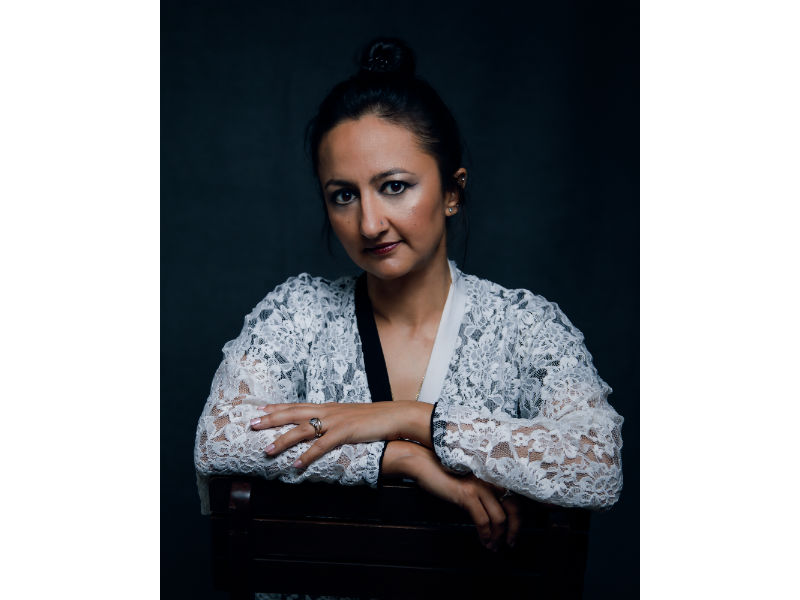 Today, despite a worrying shortfall in supporting services, society has become more open and aware of mental health issues. But after helping break the silence once associated with depression, bereavement saw Shalini isolated behind another door that closed her in.

“I look back now and see how far we’ve come in addressing mental health issues,” she says.

“There used to be such a stigma with depression – you’d think you were going mad. It’s time now for us to have that same awareness around grief.”

Pure grief, according to bereavement expert David Kessler is a painful manifestation of our love for someone. Shalini and Jeremy’s love story began in 1997 when Shalini moved from Kenya to study at the University of Surrey in Guildford and met the charming 40-year old divorced dad of three who lived next door.

“It was a stray rabbit that brought us together,” she says. 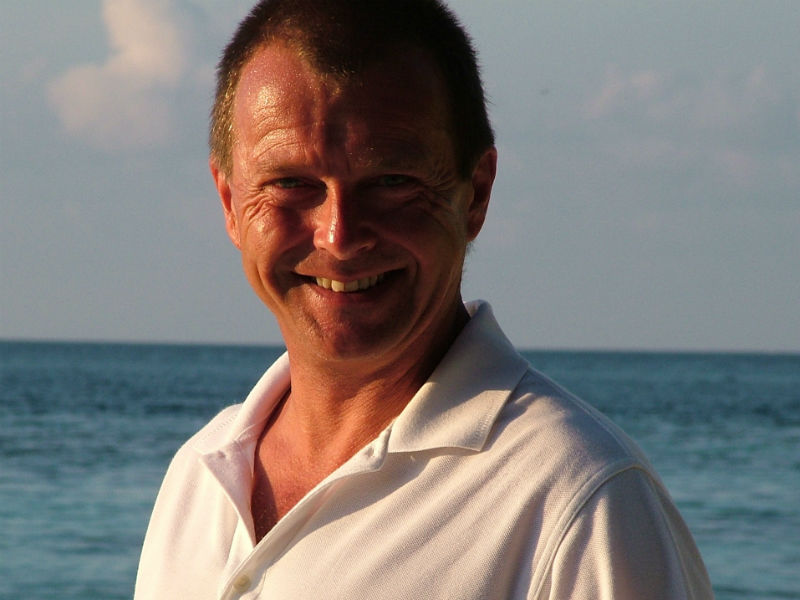 Jeremy’s children’s pet had escaped and found its way into her garden – he was on a rescue mission. Shalini invited him for drinks and within a few weeks, the neighbours were a couple. Then aged 21, her relationship with Jeremy led to an estrangement between Shalini and her family that endured for 12 years.

“I was a ‘good Indian girl’ and on paper, Jeremy was the most unsuitable man I could have found,” she says.

“But love was wonderful and choosing Jeremy over my family was the best decision I could have made.”

After Shalini graduated, she began a career in recruitment. Yet she was unaware of the toll of intense workplace pressures on her physical and mental wellbeing, until she suffered an anxiety attack that left her on the verge of suicide and hospitalised.

Gradually, she developed coping strategies to manage her depression and anxiety. Learning mindfulness techniques, she began to put these into practice as an accredited teacher while as an advocate, she addressed MPs in Parliament about mental health. 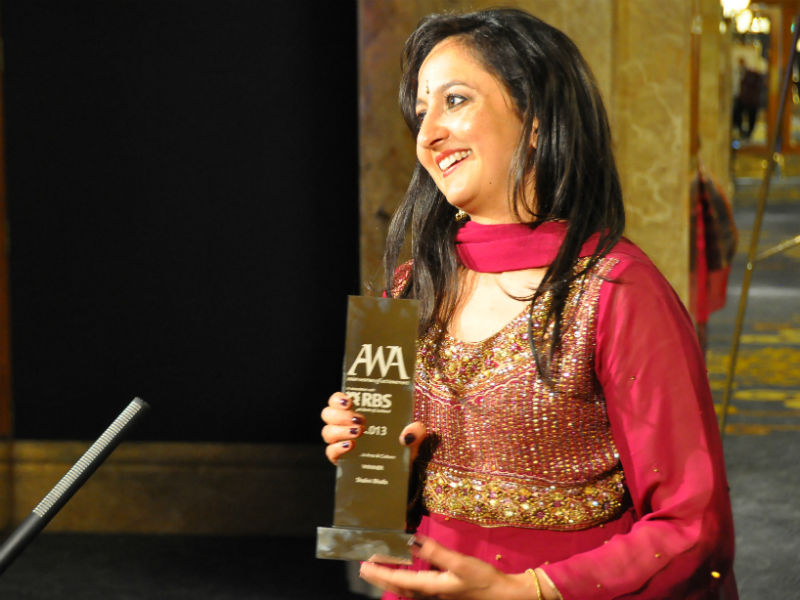 Jeremy, practical, supportive and loving, was beside her all the way. With his emotional support, Shalini was inspired to turn her love of classical Indian dance into a holistic wellbeing movement, Just Jhoom!, winning her national awards and note as an influencer in business enterprise.

Jeremy was diagnosed with cancer in 2014 and underwent almost two years of treatment, before doctors told him that they were unable to do any more. The cancer had spread. Shalini was greatly distressed, but remembers looking at her exhausted husband and seeing the strain disappear from his face when he was told he had just days or weeks to live. 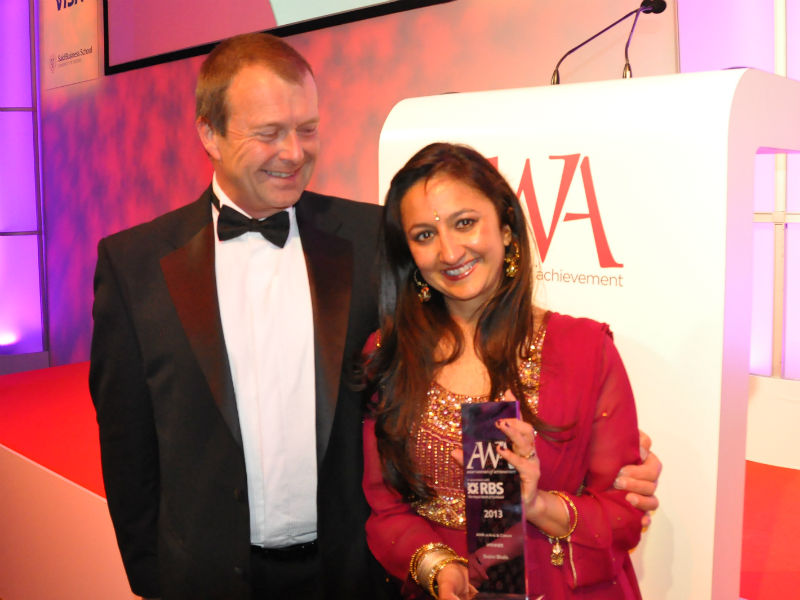 The couple had married shortly after Jeremy became ill.

“I’d never wanted to marry, I didn’t need that bit of paper, but Jeremy was very practical. He knew otherwise I’d have no rights over what happened to his body when he died, his funeral, our home... Looking back, he wanted me to live.

Yet when Jeremy died in July 2016, Shalini’s world caved in. Mourning him was the beginning of a long period of darkness.

“I became a complete recluse,” she says.

“Apart from teaching classes and taking supermarket deliveries – I had about 10 hours human contact a week. The rest of the time I was on my own. I drank whisky, took pills, watched hours and hours of American box sets.

“In the depths of my grief, I didn’t believe I would ever be happy. I wanted to die. I didn’t kill myself because I couldn’t leave my family, but I came very close.” 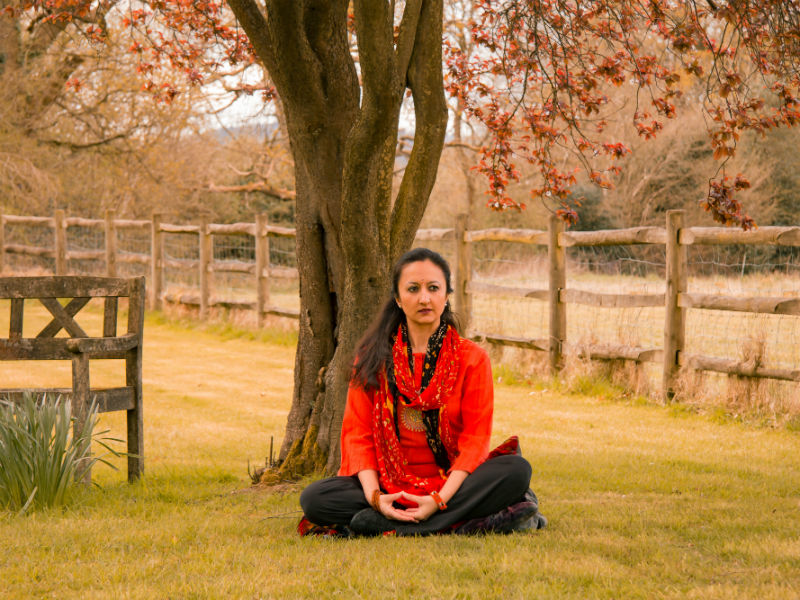 In December 2016, Shalini’s father became very ill. Happily, the family had been reconciled – bittersweetly, her dad not only accepted Jeremy when they first met, but had liked him very much.

“Pop’s funeral in February 2017 was a turning point for me,” says Shalini.

“I felt both of them didn’t want to die and both so young – Jeremy was 59 and Pop was 69. I realised I have that life and more opportunities. I owed it to them both to really live.

“Looking back my grief had been self-destructive. I realised you owe it to people to go through grief and then to live. You owe it to yourself to be happy. Life is so fleeting.”

Joining Widowed and Young (WAY) a nationwide network for widowed people aged 50 and under, helped Shalini feel less isolated in her grief.

“Loneliness,” she says, “is one of the biggest things to come out of bereavement.

“In my case, it was partly self-inflicted, but while we acknowledge it more with older people, it’s difficult to talk about being a 42-year old woman who is lonely.”

Shalini also began to rediscover the passion for dance she’d built her business on, to channel her grief and open her soul up again to joy. 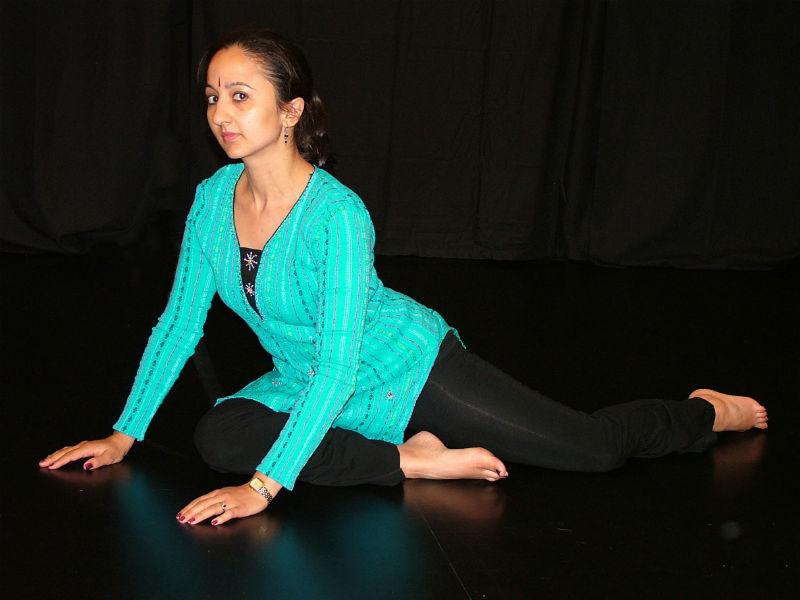 “It was dance that really helped me grieve,” she says. “But these things can only help you when you are open to them. And when the tears come, I don’t push them down. We need to feel our pain – and release it .

“Grief is a merciless master. It holds you in a vice like grip, causing unspeakable pain. In time, as the well-meaning but meaningless saying goes, the grip begins to loosen its hold and the pain gradually fades to a dull ache. But, that ache is persistent – it never truly goes away. You just learn to live with it.”

Last autumn, Shalini began writing a book about her journey and she hopes it will be a companion to others, through theirs. 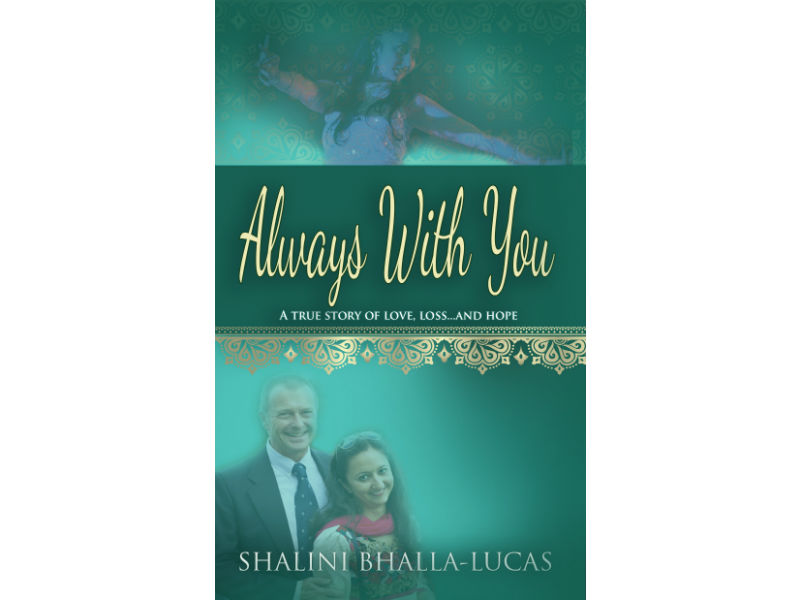 “Writing the book was a cathartic process,” she says.

“I want to live life fully and make a difference. I’m holding Jeremy in my heart, as I move on with life.

“In my work I’d already worked with people who are grieving, but didn’t really understand. Now I empathise more. I hope people find my story inspirational and what they take away from it – is hope.

– Always With You by Shalini Bhalla is available at www.justjhoom.co.uk and on Amazon.

Widowed and Young is peer-to-peer support group run by a network of volunteers who have been bereaved at a young age themselves, so they understand exactly what other members are going through. Visit www.widowedandyoung.org.uk

Shalini established The Jeremy Lucas Education Fund in her husband’s memory. It supports charity Ewaso Lions’ conservation work in northern Kenya, through the empowerment of local people as advocates. The education fund supports children through secondary and further education. Discover more about the charity’s work at ewasolions.org.