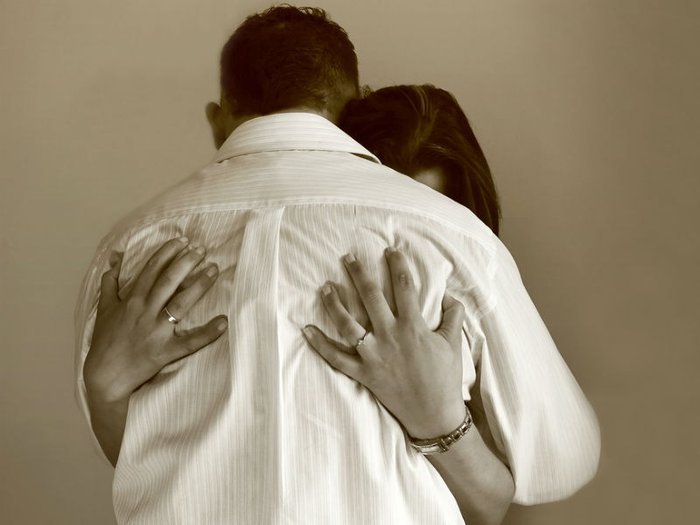 Parents who suffer the loss of a baby face a ‘postcode lottery’ when it comes to bereavement support from healthcare providers.

A coalition of more than 40 bereavement support organisations and charities say that support for parents dealing with miscarriage grief, stillbirth grief or whose baby dies shortly after they are born, is “worryingly inconsistent,” with newly-bereaved parents grieving in hospitals within earshot of families welcoming newborns.

It is calling for the introduction of measures to ensure that bereaved parents have access to the clearly-defined support they need when their baby dies, wherever they live in the UK.

Fifteen babies die before, during and shortly after birth in the UK every day, according to Sands, the charity which supports bereaved parents.

Sands is part of the charities coalition which says it is “vital” to offer bereavement care and support to anyone who has lost a child or pregnancy. Yet, they add, fewer than half of maternity units in the UK currently provide mandatory bereavement care training.

Research by the coalition has revealed the support available after baby-loss, can depend on circumstances, including where parents live, at what stage of pregnancy or birth the loss occurs, and whether individual healthcare professionals know how to respond.

It says that one in three health trusts and boards have no dedicated bereavement rooms in each maternity unit they cover, while in neonatal units, 41% of services have no access to a trained mental health worker.

Together with a number of other charities and medical professional bodies, Sands is currently working to produce a National Bereavement Care Pathway, with the support of the Department of Health and the All Party Parliamentary Group on Baby Loss.

Dr Clea Harmer, chief executive of Sands said: “It is long overdue that the NHS makes the provision of excellent bereavement care mandatory across the UK. Despite claims that it is a priority, there is still a shortage of dedicated bereavement rooms and too few healthcare professionals are getting the essential training they need to sensitively support grieving parents.

“Good bereavement care is rooted in simple acts of kindness and respect, giving a family whose world has fallen apart the time they need with their baby, and minimising anything that could add to their suffering. So it is very worrying that parents have told us they can hear the sounds of crying babies, and mothers and fathers congratulating each other on the birth of their healthy babies, while they grieve.”

The charities are calling for:

The call comes as the nation marks Baby Loss Awareness Week (9-15 October) when bereaved parents, their families and friends, unite across the world to commemorate their babies’ lives.

“One way to make this happen is for a National Bereavement Care Pathway to be included in the Government’s Mandate to NHS England, and to ensure a similar approach is taken across the UK,” added Dr Harmer.

“I urge all those responsible to make sure no parent is left to cope with the death of their baby alone.”

As Sands, together with several other organisations, map out a National Bereavement Care Pathway, it's been announced that 11 NHS Trusts and teaching hospitals in England have begun trialling the use of new materials, guidelines and training for professionals to help improve the care bereaved parents receive.

Among the professional organisations involved in pioneering the scheme is the Royal College of Midwives, whose chief executive, Cathy Warwick said: “This is important work because it is about giving bereaved families better care following the sad loss of a baby and we need to get it right.

“Learning from parents and the results of the work at the pilot sites will mean care can be better tailored to meet the needs of families.”