And Vinyly: The ultimate record of your life 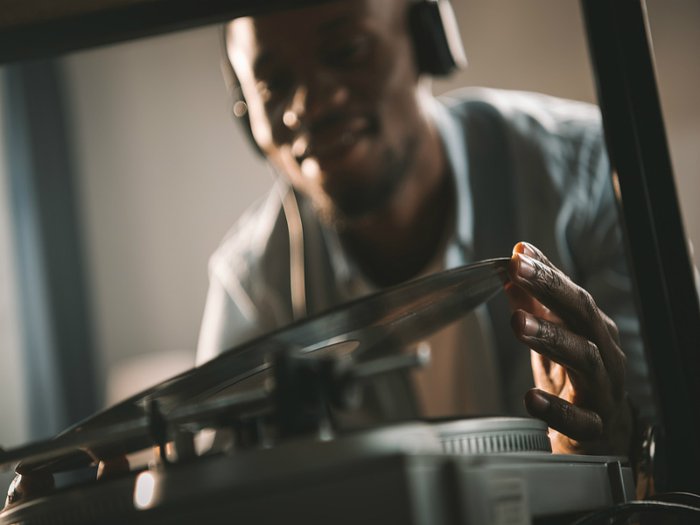 “She was Madeline Dorothy, but she was always known as ‘Madge’,” says John Hobson, while listening to his late mother talking about their family.

Her words, recorded and pressed on a vinyl record, are playing on a turntable, accompanied by soft scratching sounds and occasional pops and crackles as she talks.

These pops and crackles are Madge. Her cremation ashes, and voice recordings were pressed into a vinyl record.

John met musician and music producer Jason Leach at a pub in Scarborough in 2007, several years after his mother’s death. Together, they discussed the idea of taking some of the recordings John had of his mum’s voice and somehow combine her ashes into vinyl, as a unique memento of her life. 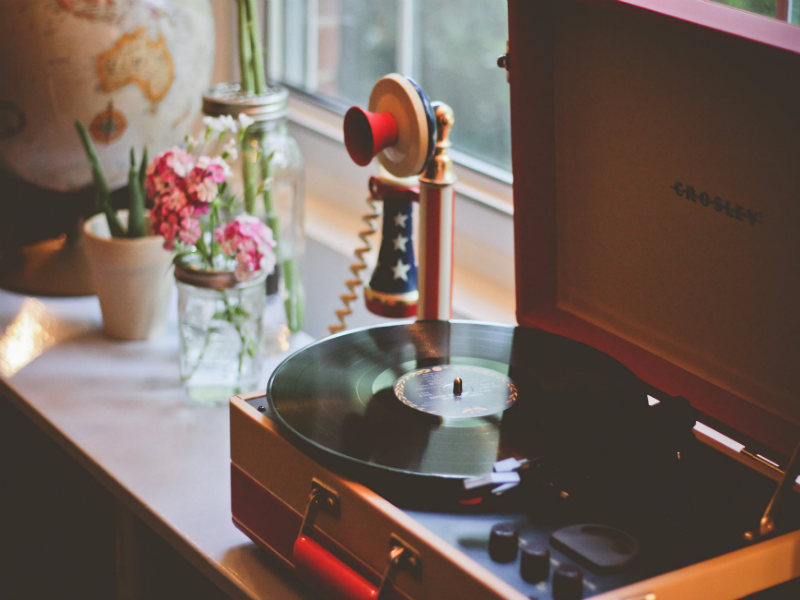 Jason had already begun to think about how cremation ashes could be used to make a tangible and audible reminder of loved ones, after his mother started working at a funeral home.

“The inevitability of my own death began to intrigue me, so I wanted to create something original that I could leave behind, when my time came” says Jason.

Jason developed a way of adding a teaspoon of cremation ashes into warm vinyl, just before the record he made with Madge’s voice was pressed. The touching story of how he and John went about it, Hearing Madge, features on a YouTube film short, which has had more than 93,000 views since it was published in January.

The ashes into vinyl process creates tiny fissures in the finished record. This can cause those scratches and crackles when the record is played, but many people say this gives them a comforting sense of their loved one being with them, explains Jason.

“Sound is vibrating you, the room and all the air around you and that’s what is so powerful about hearing someone’s voice on a record,” he says. “It is actually them moving the air.

“While most people choose to use spoken word, or a collection of their favourite songs, others opt for no background sound at all, apart from the pops and crackles.”

Helping John memorialise his mum was the beginning of a 10-year journey which has seen his pet project And Vinyly, become a flourishing business which has inspired many people looking for a special and meaningful way to commemorate their loved one when they die.

Just like John did, most of Jason’s clients already have a loved one’s ashes to use, but And Vinyly also works with clients who are planning ahead to create their own end-of-life album of words and music.

“The majority of our clients are or were, heavily involved in music. Whether it was a career or strong passion, most of them have a connection to music” he says. 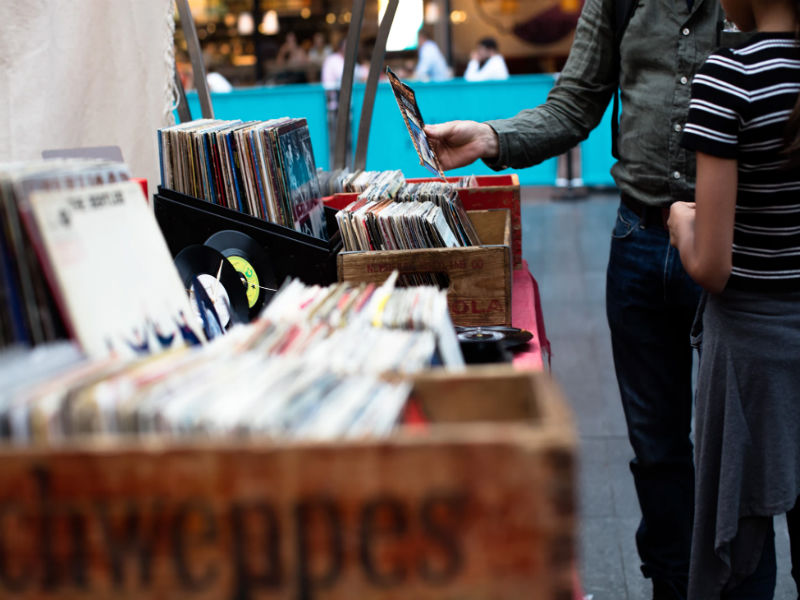 “When clients don’t have specially-recorded voice recordings, I encourage them to use messages left on their loved one’s answering phone, or on a home video.”

Jason also offers the opportunity for people to commission tailormade music tracks and soundscapes to memorialise their loved one. The And Vinyly process doesn’t stop at sound. The record cover can also be personalised in meaningful ways.

For example, one client used his wife’s birthdate as the album’s barcode number, while Jason has also collaborated with acclaimed portrait artist and lifelong friend James Hague, to create bespoke-cover art for some of the And Vinyly records that have been commissioned.

And Vinyly has captured people’s imaginations and flourished, as people seek alternative ways to celebrate their loved one’s life, from arranging a celebration of life funeral, to sending their cremains into the sky in a memorial firework.

One milestone that Jason is particularly pleased about is And Vinyly’s new relationship with green coffin-makers JC Atkinson, which makes and supplies coffins to the majority of funeral homes in the UK.

J C Atkinson will represent and inform funeral directors about the ashes into vinyl concept, allowing Jason to focus on producing a truly personal memento for every family.

Jason is already planning his own heirloom ashes into vinyl record: “It is most likely going include some of my own music,” he says.

He also hopes to include a lot of what he describes as ‘family field recordings’, informal snatches of words and conversation taken from voicemail messages and everyday life, revealing he makes changes to the playlist every day. “I want to create a record that my great-great-great grandchildren will be interested in,” he says.