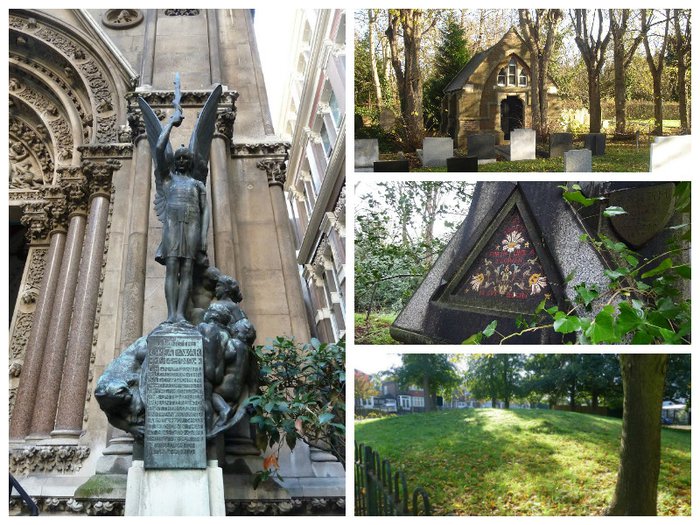 Historic England designates Listed status to thousands of interesting buildings, monuments and places every year, to preserve the country’s heritage for generations to come.

Elizabethan playhouses, Capability Brown landscapes and post-war public sculpture were among 1,033 landmarks added to The National Heritage List for England during 2016. Featuring on the list were some wonderful places that in some way reflect our mortality, of which six made it onto Historic England’s pick of 21 fascinating highlights to see. 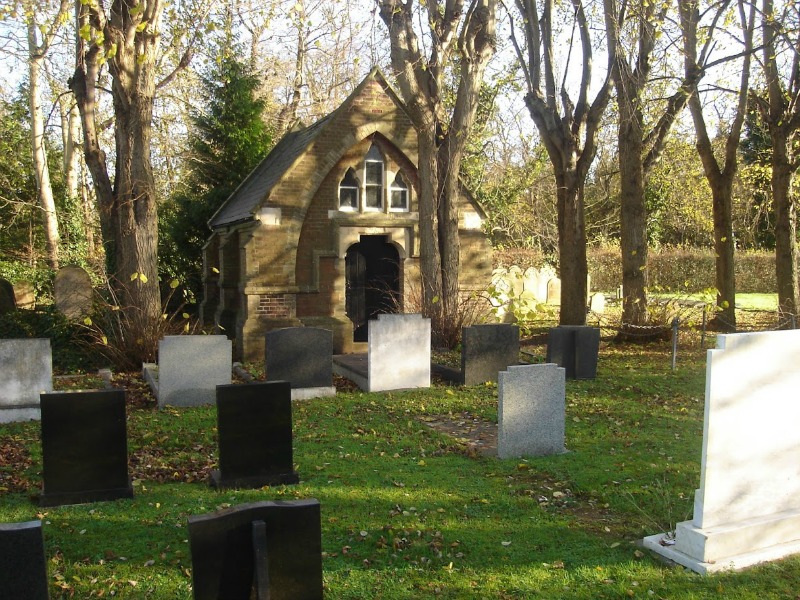 At first glance, the small chapel and accompanying burial ground located in the northern part of Earlham Cemetery in Norwich appears modest and unremarkable. The clue to its special interest is found in the headstones associated with the buildings, called Matzeivahs, which bear inscriptions in Hebrew script. This corner of the cemetery was designed to provide dedicated facilities for the burial of members of the Jewish faith – a testimony to the status of the established Jewish community in Norwich in the mid-19th century. 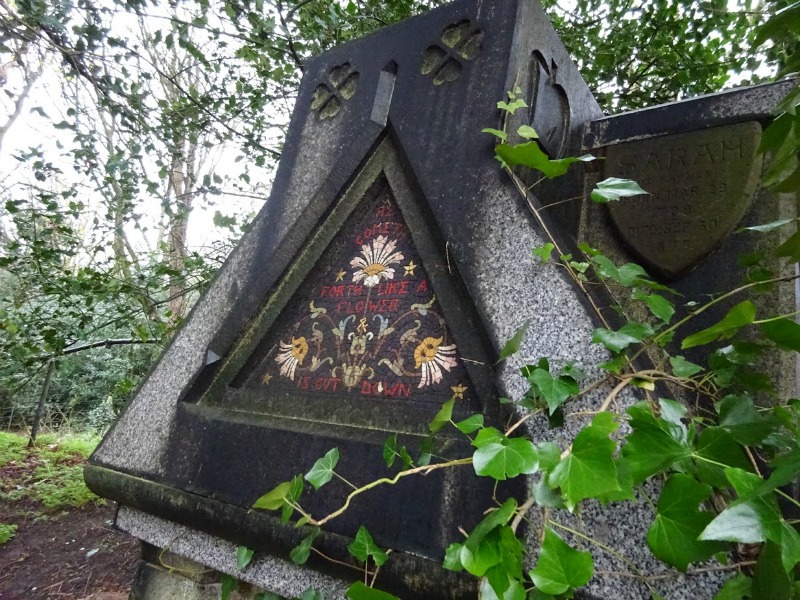 The Leighton family tomb which dates back to around 1867 is striking for its unusual gothic ribbed design, granite material, and craftsmanship. It was designed by John Leighton, a prolific book cover designer and illustrator and is covered in playful monograms and decoration redolent of his other design work. The tomb’s colourful ‘memento mori’ mosaics are rare late survivals of imagery of death. 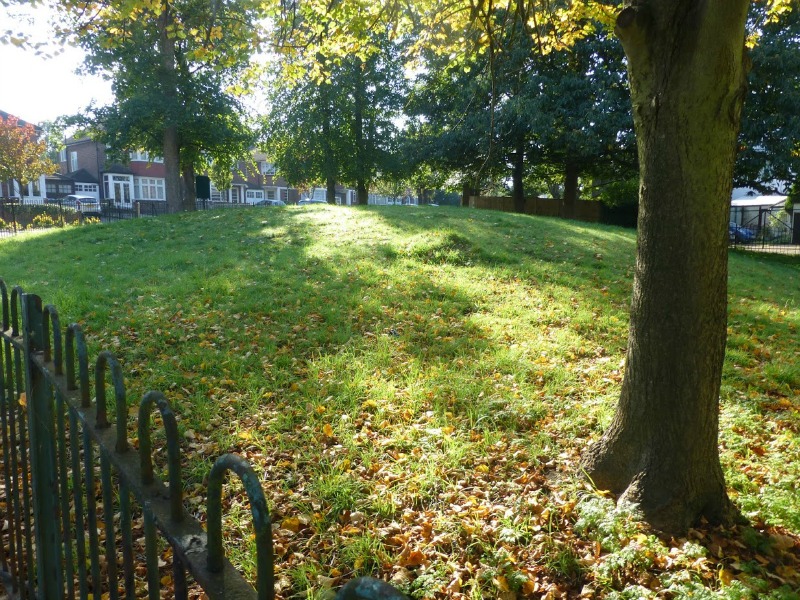 This ancient funerary monument dates back at least 3,500 years and is located in the middle of a London suburb. Called the Shrewsbury Barrow, the Bronze age monument is around 25 metres wide and 1.5 metre high. It is the last remaining barrow of what was once of a group of six. Four of the others are believed to have been built upon during the 1930s and the location of the last is not known. 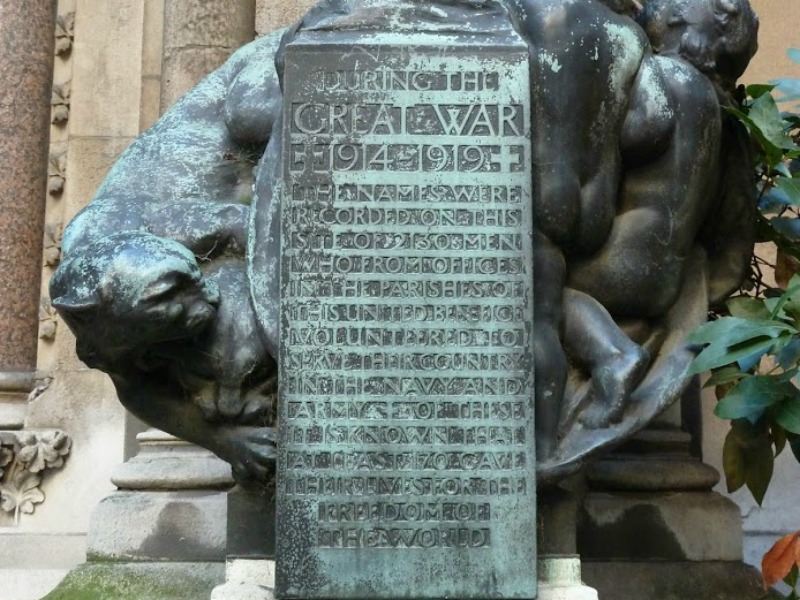 This impressive war memorial at the Church of St Michael commemorates 2,130 City employees who worked within the parish and who volunteered for military service during the First World War. At least 170 of whom died on active duty. Designed by sculptor Richard Reginald Goulden, at the top of the bronze sculptural group is a figure of St Michael the Archangel holding a blazing sword aloft, whilst below is a pair of ferocious lions. 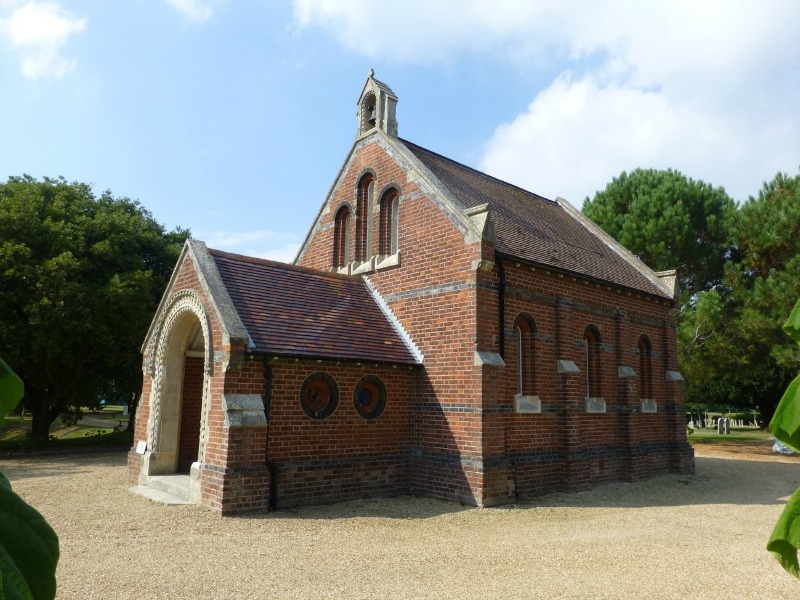 This chapel of rest is at the heart of Gosport’s naval cemetery, which was consecrated in 1859 after the graveyard in the Royal Naval Hospital grounds had reached capacity. Among the dead commemorated here are 1,400 who died serving in the First and Second World Wars. The cemetery also has an enclosed burial ground, where 26 Turkish sailors who died from cholera whilst anchored off Gosport in 1850, were laid to rest.

Replica of the grotto at Lourdes, Hednesford, Staffordshire 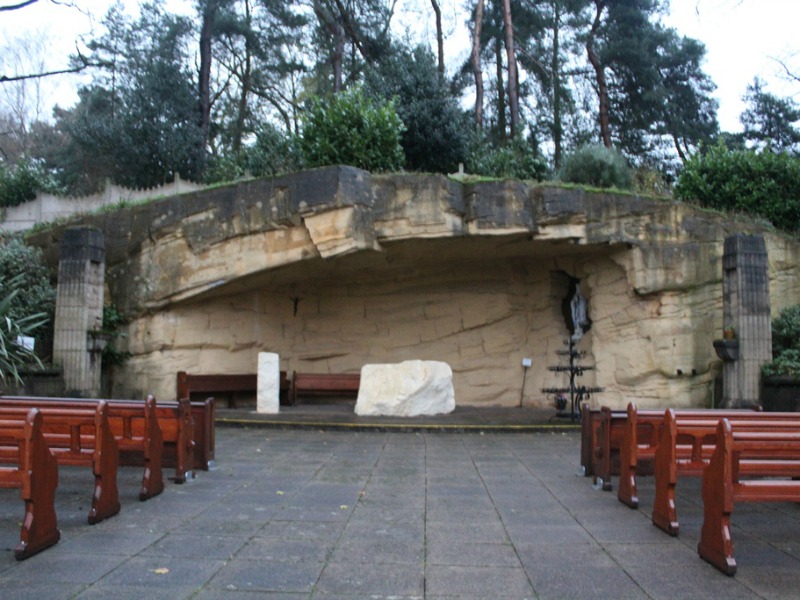 Inspired by the original grotto at Lourdes, this shrine in the ground of Roman Catholic Church of Our Lady of Lourdes was completed in 1934 and is accompanied by a set of six flanking Art-Deco style stone pylons. It commemorates Bernadette Soubirous’s visions of the Virgin Mary in a cave in Lourdes the mid-19th century. Bernadette was canonised a saint in 1933, while the sick and terminally ill are among the pilgrims who visit the original grotto in search of healing.