Bereavement on the big screen in Manchester by the Sea 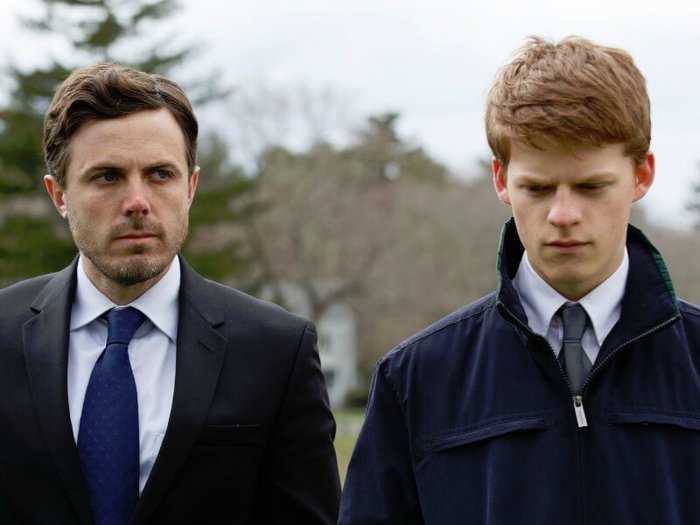 Casey Affleck and Lucas Hedges in Manchester by the Sea

It could be one of Hollywood’s most acute portrayals of bereavement and coming to terms with loss. Hotly-tipped Oscar contender Manchester by the Sea has had rave reviews and already more than quadrupled its modest $8.5 million budget at the box office since its release.

Already a hit in the U.S., Kenneth Lonergan's low-budget film drama is an “unflinching” study of bereavement according to the British Film Institute, which has also been spellbinding and moving audiences since it opened here in the UK.

There’s talk that Casey Affleck’s role as a janitor whose life is turned upside down by the death of his brother, could be a career-defining one for the actor. The film has been praised as a tender, honest and realistic depiction of grief, as experienced by Affleck’s character, Lee, and the bereaved nephew he feels unprepared to become a father-figure to.

Both struggle to come to terms with their loss and a welter of unarticulated emotions that surface, ebb and flow, whilst dealing the unfamiliarity of their lives, re-shaped by teenager Patrick’s father’s unexpected death.

Critics have applauded director Kenneth Lonergan’s “unflinching” study of grief, described by the BFI as “flat and grey,” yet threaded with bright flickers of “fury, tenderness and humour,” which has made a deep connection with filmgoers.

“No matter how it looks from the outside, Lonergan takes care to show the many shades of emotion that bereavement encompasses,” it said. 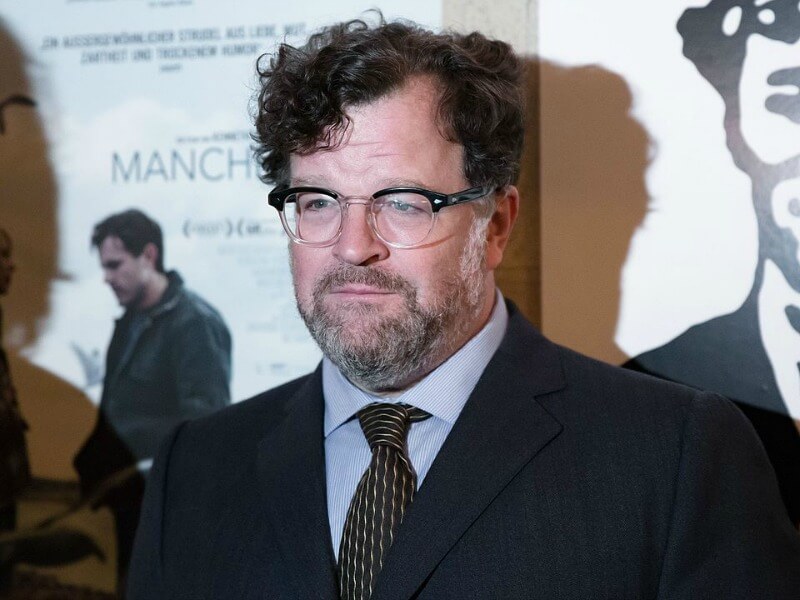 Director Kenneth Lonergan at the film's premiere. Photo by Manfred Werner via Wikimedia.

So just how did the writer-director manage to convey experiences of loss with such truth? In an interview with Nick Allen , he said that he’d been intrigued by the idea of a character unable to run away from overwhelming circumstances.

Confessing that he has often imagined that he “couldn’t bear to be alive” if his own daughter died, Lonergan explained: “I certainly hope I never find out, and you’re not even supposed to say things like that, but that’s the thought you have as a parent.

“And so, how people survive what they survive is a mystery to me. It’s interesting that what causes that amount of anguish, and can help you through it, is love, and you don’t feel that kind of pain unless you lose someone you love.”

Actor Casey Affleck’s first reaction to his role of reluctant guardian shattered by his brother’s death, was that he seemed to offer little comfort to orphaned nephew Patrick (Lucas Hedges). Lonergan revealed that characters’ emotional experiences were the subject of much discussion throughout the filming process. He and the actor explored how Lee survives emotionally on a day-by-day basis, in the aftermath of a tragedy he is struggling to come to terms with.

In an interview with Rolling Stone magazine, the director said that whilst sensitive to the trauma endured by many people who’ve been bereaved, he’d wanted to depict his story with a sense of truth, rather than conclude it neatly with ‘closure’.

He explained to writer David Fear: “I don't like this lie that everybody gets over things that easily. Some people can't get over something major that's happened to them at all; why can’t they have a movie too? Why can’t there be one film about somebody who doesn't magically bounce back?”

View the Manchester by the Sea trailer

Critic Nigel Andrews has described the film as ‘harrowing and haunting’ in equal measure.

“It’s as moving for what it doesn’t say,” he wrote , “as for what it speaks out or spells out.”

Commenting on the success of Manchester by the Sea, which has brought conversations about bereavement into the open, the charity Cruse Bereavement Care told Funeral Guide: “It is so important to get people talking about death and bereavement; after all it is the one thing that will happen to all of us, yet as a society we still feel uncomfortable talking about death.

“At Cruse we know everyone’s grief is unique and there is no time limit to grief that is why we are here to support bereaved people, whoever has died, whenever it happened.”

Manchester by the Sea is now available on DVD.

If you have been affected by a bereavement you can contact Cruse Bereavement Care on their freephone helpline number: 0808 808 1677