The final say: Why people are writing their own obituaries 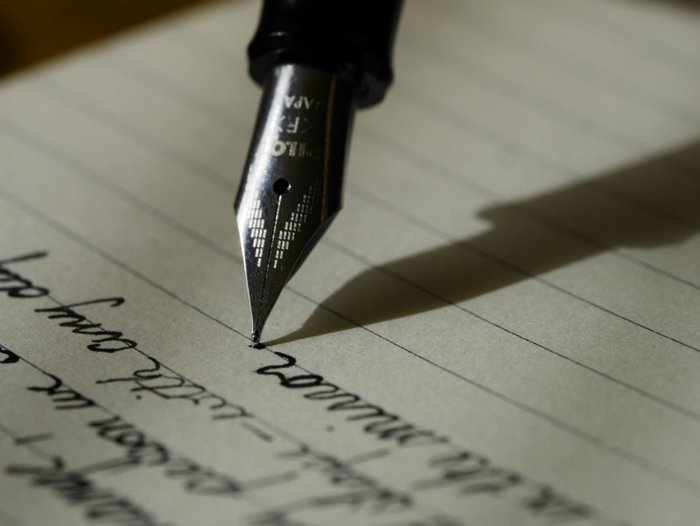 Alfred Bernhard Nobel was a 19th Century Swedish scientist who invented dynamite. The ground-breaking discovery did not come easy – many people, including his own brother, died in factory explosions and experiments gone wrong. Dynamite went on to be used in cannons in the Spanish-American war, helping armies become even more powerful and deadly than before.

Dynamite might have been Alfred Nobel’s only legacy, were it not for a journalistic mistake. When another of his brothers passed away in 1888, Alfred’s obituary was accidentally printed in newspapers instead. They were not flattering. One French newspaper described him as the “merchant of death”’ who “became rich by finding ways to kill more people faster than ever before.”

Nobel was distraught to think that his legacy would be one of death and destruction. He went on to found the five Nobel Prizes, stating in his will that most of his money be left to fund the project. These five prizes, in Chemistry, Literature, Peace, Physics, and Physiology or Medicine, were intended to reward work that had “the greatest benefit to mankind.” Although he couldn’t re-write his own obituary, Nobel was able to re-write the story of his legacy.

Of course, the vast majority of us don’t have the means to embark on a project as ambitious as the Nobel Prizes. But you might still find yourself wondering what people will say about you after you pass away. If your obituary was accidentally printed tomorrow, like Nobel’s, what would it say?

People are increasingly thinking about their own funerals and want to know how they will be remembered. For example, financial products like funeral plans are giving people more control than ever before over what happens after they die. With an increasing desire to have a say in what happens when we pass away, more and more people are choosing to write their own obituary. Self-penned obituaries are a way for you to have the last word on your life. Although they are usually written by a friend or family member, the self-written obituary is unique in allowing you to express yourself after your passing.

Recently some self-written obituaries have gone viral on the internet. Emily DeBrayda Phillips touched many people with her beautiful obituary. It begins:

“It pains me to admit it, but apparently, I have passed away. Everyone told me it would happen one day but that's simply not something I wanted to hear, much less experience.”

She goes on to tell her life story, paying tribute to her family and close friends, and draws to a close by saying:

“I'll leave you with this…please don't cry because I'm gone; instead be happy that I was here. (Or maybe you can cry a little bit. After all, I have passed away). Today I am happy and I am dancing. Probably naked. Love you forever.”

Others go for an all-out humorous approach. Last year an 83-year-old woman from Connecticut, USA, pulled one last prank with an obituary that said she had passed away climbing Mount Kilimanjaro. Norma Brewer had written the piece 11 years earlier, claiming she had made it to base camp but caught hypothermia after her dog ate her socks. Family and friends found it was a fitting tribute to her quirky sense of humour.

Joking aside, the self-written obituary is a great opportunity to make the funeral a two-way farewell. It gives you a chance to comfort your loved ones and make your thoughts clear to everyone you leave behind. Something as simple as thanking friends and family for their love and saying goodbye is enough to console the bereaved after your passing.

Writing your own obituary can also be a rewarding experience in itself. It allows you to reflect on your life, what you have achieved, and express your deepest emotions without fear of judgment or embarrassment. It can also give you great clarity about how you want people to remember you. Like Nobel, thinking about what will be said about you will give you an insight into who you are and what matters most to you.