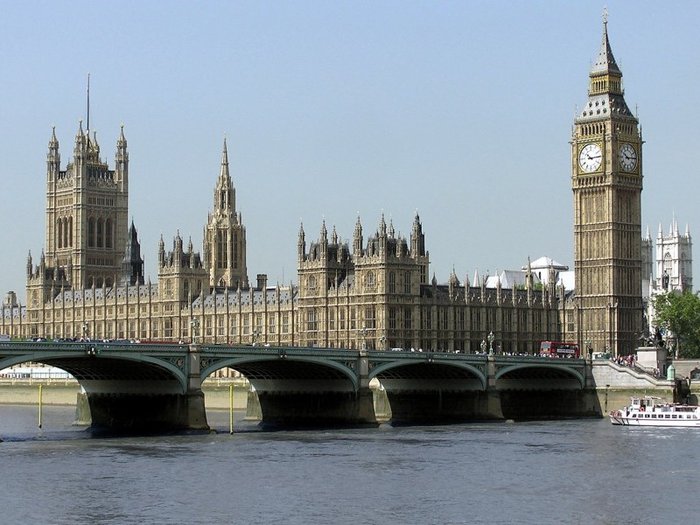 Wide view of Houses of Parliament in London

An increase in the value of the Funeral Expenses Payment has been announced by the Department of Work and Pensions. The payment will be increased to £1,000 in 2020.

The payment is currently worth £700 and this increase is the first since 2003.

The announcement was made by the Minister for Welfare Delivery, Will Quince, on 5 November 2019, the evening before Parliament was dissolved for the 2019 General Election. He said:

"Everyone wants to give their loved ones a dignified send-off, and this money will help pay for the personal touches that enable a family to say goodbye properly."

Mr. Quince, who is now the Conservative candidate for Colchester, has previously campaigned for paid bereavement leave for parents of children who die before the age of 18, which will also be introduced in 2020.

The increase in the Funeral Expenses Payment was welcomed by the National Association of Funeral Directors, National Society of Allied and Independent Funeral Directors and several bereavement support organisations, including Cruse Bereavement Care, Widowed and Young and Together4ShortLives.

Carolyn Harris, Labour's candidate for Swansea East, who has campaigned against funeral poverty in the UK for several years, said that the increase was long overdue:

On the eve of the dissolution of Parliament, the DWP have announced that funeral expenses payments will be increased to £1000. I've pushed for this for a long time - it's vital that this amount increases annually: https://t.co/7vqwFEHerq

What is the Funeral Expenses Payment?

The Funeral Expenses Payment is granted in addition to other financial support from the government to cover the cost of burial, cremation and the funeral of a partner, close relative or friend. People who successfully claim the payment will also recieve funds to cover the cost of a burial plot, cremation fees, transport, death certificates and other paperwork.

The Funeral Expenses Payment provides a capped contribution towards funeral costs, such as a coffin, flowers and other personal touches.

You can find out more information about help with funeral costs, the Funeral Expenses Payment and other government benefits in our Help and Advice. 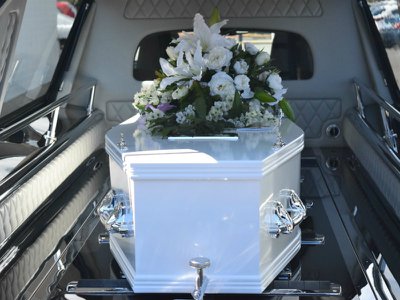 The Competitions and Markets Authority have announced they will launch an in-depth market investigation into funeral costs following the publication and consideration of their interim report, published in November 2018.