Why choose a Baptist funeral? 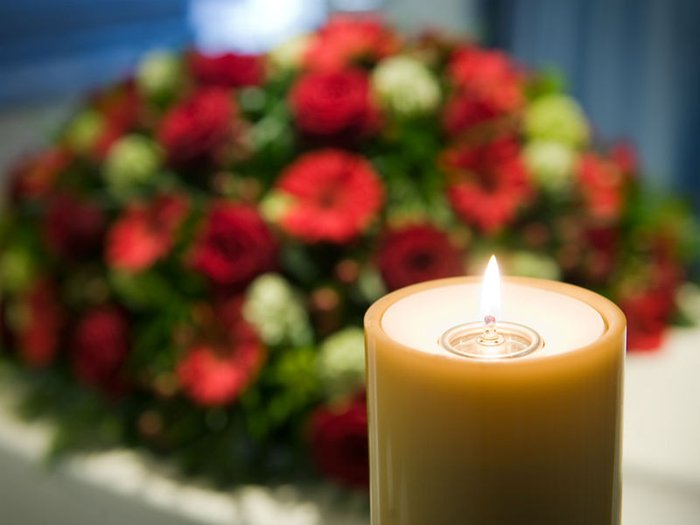 If your loved one was a regular member of a Baptist church, it may make sense to have their funeral there. However, as Reverend Mike Lowe explains, many Baptist churches also happily conduct funerals for people who were not regular church-goers.

Mike was a minister at Boulton Lane Baptist Church in Derby from 2007 until 2016, during which time he trained to be an accredited Baptist minister. As such, Mike belongs to the Baptist Union of Great Britain.

Unlike other branches of Christianity, which may have many definite rules about how to interpret the Bible and its teachings, Baptists allow for some wide variations in belief and practice.

“Baptists are quite a varied group of people, really,” Mike says. “Some services will be traditional and formal, others much freer or contemporary.”

“Each church is independent, as it were, and our Declaration of Principle is what holds us together. It says that Baptists believe that Jesus was God made flesh and that each church, under the guidance of the Holy Spirit, must interpret what He is saying to them for their own context. We believe in baptism by immersion in water, and that it is the duty of every disciple to bear witness to the gospel. Baptists will often share the beliefs expressed in historic Christian Creeds but we are not bound by them.”

The Baptist Union of Great Britain, Mike explains, includes various churches across England and Wales. However, the Baptist Church is somewhat unique in that it is not formally united by a central hierarchy or set of rules and does not have a required set service for a funeral.

“This means we can be quite different to other major denominations,” says Mike.

What does this independence mean for the bereaved and their choice of church? Firstly, if your loved one was not a regular church-goer, but you want them to have a funeral in a Baptist church, you should bear in mind that every Baptist church will have its own practice for funerals. Discussing arrangements with the minister of any specific church is essential, as they may have certain ways of doing things.

If you want an ‘alternative’ funeral for your loved one, whether it’s eco-friendly, fancy-dress themed, or a colourful celebration of life, you should also discuss this with the minister. As Mike says, many Baptist churches are open to these kind of requests and because of their independent nature, it’s always worth discussing.

“It’s a conversation that needs to take place between the family and the minister,” Mike says. “Personally I’ve always wanted to respond to individual requests and ensure that each funeral is appropriate for the family.

“Of course, there are lots of Independent Baptist churches in the UK that are not in the Baptist Union, so they may do things very differently.”

As for the value of the service itself, Mike believes that the funeral is as much an important ritual as it ever was. A meaningful service, such as a Baptist funeral, may provide a way to begin healing for bereaved families.

“In secular society we’ve lost certain rites of passage through life, that in the past the church was central to supporting,” he says. “In the Baptist tradition and Christianity, we have rites of passage throughout life and when it ends. It’s a time when people can come together and they have that space to reflect on their own journey and humanity.

“When you don’t do that when a loved one dies you can be severely affected. Culturally, death is a taboo subject and this affects emotional reaction. There’s a sense that we need a space to express emotions. The funeral service is an important part of that journey through grief. If you don’t find a way to begin that journey, you can end up with issues in being unable to process the grief.”

It’s not just the service itself that can provide comfort and healing to those suffering with grief, but the ongoing support of the church itself, too.

“From a pastoral perspective, I always want to follow up,” Mike says. “The church and the church minister will always be looking to support the family in any way that they can. We want to continue that journey with them, and not just stop when the service is over.”

If you are considering a Baptist service for yourself or your loved one, read more about Baptist funeral traditions, funeral hymns or visit the Baptist Union of Great Britain’s website for more information.