Information on what to expect at a Baptist funeral service 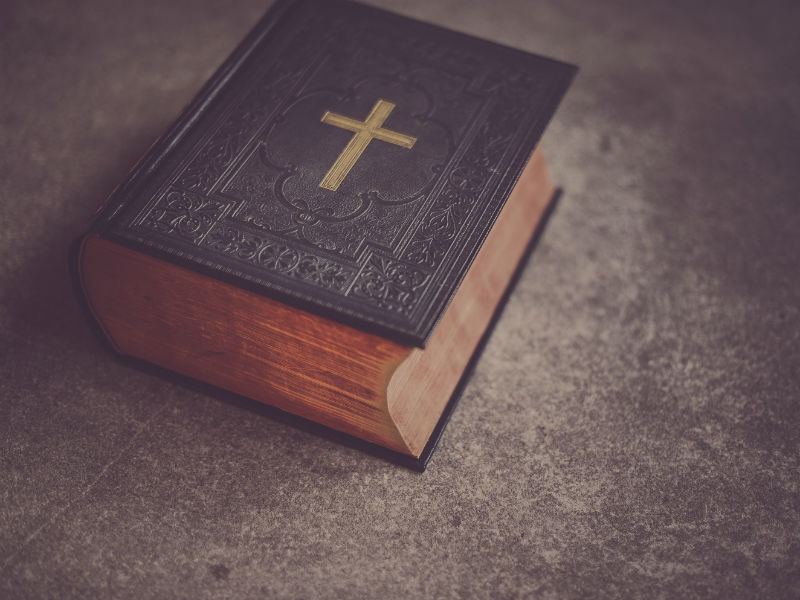 Photo by Kiwihug on Unsplash

The Baptist Church is a denomination of Christianity. Baptists believe eternal life is reached through faith in Jesus Christ.

However, Baptists are often allowed to have differences in theological opinion. Because of this, there may be wide variations in beliefs among Baptists and Baptist churches. Unlike the Catholic Church, for example, there is no central set of rules and beliefs that every member church has to preach. Each church is independent and may have different ways of doing things. This means that Baptist funerals may differ from each other.

Baptist funerals may also differ between ethnic communities. For example, Afro-Caribbean Baptist churches often have traditions and customs unique to them.

When a Baptist dies, their local pastor or minister is often contacted to assist in the planning of the funeral service. They may recommend a funeral director that works in accordance with the appropriate Baptist funeral traditions.

It is advised, however, that you compare the services of a number of funeral directors before you make your choice, as some may be better suited to your needs.

A viewing service, where mourners go to view their loved one, is a common practice in the Baptist church. This often happens at the funeral home or the church, and usually takes place a day or two before a Baptist funeral.

The viewing can be attended by just a few family members and close friends or all mourners wanting to pay their respects. Any civil or military funeral rites that the family requests are conducted during this ceremony.

Organ and tissue donation, cremation and embalming are all acceptable practices within the Baptist faith. The donation of organs and tissue are seen as the last charitable act by some.

Baptist funeral services often take place in a church or crematorium and are led by a Baptist minister. If the person who has died was a member of a particular Baptist church, it is common to have the service at their church, followed by a committal either at the local crematorium or gravesite.

The Baptist funeral order of service primarily focuses on the role of God in the life of the person who has passed away and their soul reuniting with God in the afterlife. The Baptist minister will give a funeral sermon and lead the service.

The casket is often placed at the front of the congregation and will usually be closed.

What to wear to a Baptist funeral

Most Christian funerals generally require guests to wear smart clothes in a dark colour. An increasing number of churches are open to colourful dress codes and other alternative options, but if in doubt, wear the following to a Baptist funeral:

Baptist funeral customs differ between churches. The funeral service can be a joyous occasion that celebrates the loved one’s life and their afterlife with God. Alternatively, it can be a more sombre ceremony.

Most congregations allow a close friend or family member to deliver a eulogy at the service, as long as they focus on the life of their loved one, God and their faith. There is often opportunity given for family members to contribute to the service. In some churches the minister may lead the entire service, if that is what the family prefers.

Baptist funeral services normally feature Christian hymns and reading of scriptures, with the family often requesting those of personal significance. In some churches, traditional or even popular songs may feature.

After a Baptist funeral

After a Baptist funeral, mourners are usually invited to attend a short graveside ceremony of scripture reading and prayer. This is then followed by the lowering of the coffin into the grave.

A reception is often held after a Baptist funeral at the bereaved family’s home, a communal room in the church or at a restaurant or other private venue. These occasions often involve a meal, with some mourners even contributing food.

What to wear to a Baptist funeral

At the viewing, funeral and the reception, it is customary to dress respectfully for a Baptist funeral. In the Baptist church, this often means that men are dressed smartly, usually in a black suit and tie. Traditionally women are meant to wear black during these occasions, but modest, dark clothing is acceptable. Shorts, T-shirts and other clothing that bears skin are not usually considered appropriate.

On some occasions Baptists prefer mourners to wear bright colours in order to reflect the personality of the person who has died. If this is the case, you will usually be notified beforehand.

Throughout the service, Baptist funeral hymns and prayers may feature. If you are not of the Baptist faith and do not wish to participate in these hymns and prayers, it is advised to be respectful of these traditions by sitting in silence.