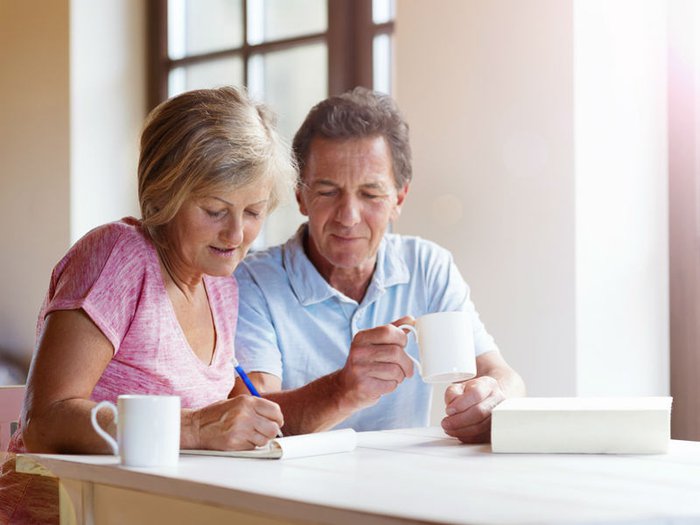 More than half of people living in the UK say they are more comfortable talking about death than in 2011. But only a small proportion have actually made practical plans such as writing a will or taking out a funeral plan. Somewhere along the line, talk isn’t translating into action – and that needs to change.

The National Council for Palliative Care (NCPC) conducted a survey into public opinions on death and dying in April 2016, asking 2,085 adults to give their thoughts on a variety of end of life issues. The survey did bring some good news; overall, 64 per cent of people feel comfortable talking about death and dying with family and friends. But the survey also made clear that there is still work to be done.

Only 35 per cent of people had written a will – unsurprisingly the highest proportion of people who had were in the higher age ranges – and only 33 per cent had registered to be an organ and tissue donor. Only a quarter had talked to someone about their end of life wishes or asked a family member about their wishes.

“There’s a big gap between people talking and people actually taking action,” said Toby Scott of Dying Matters, a charity that encourages people to talk more openly about dying and death. Dying Matters recently held its awareness week, 9-15 May, with the theme ‘The Big Conversation’, focusing on helping people find ways to have discussions about death.

“It’s great to have that conversation, that’s an important first step,” Toby said, “But if it doesn’t lead to plans being made, it’s of limited value”.

“Too many people haven’t made a will. That’s a really simple thing to do, but if you don’t, it has an enormously disruptive effect on the people you leave behind”.

“Have you made a will? Have you thought about organ donation? What kind of treatment you’d want to receive? Have you planned your funeral? These are practical things that people need to focus on.”

The survey also revealed one reason why conversations about dying aren’t necessarily leading to solid planning. Nearly half of all respondents said that talking about death and making plans about end of life choices scares them and makes death feel closer.

Toby Scott wants to help people overcome these fears so they can plan effectively. “Having that conversation and putting your plans in place is a very liberating thing,” he says. “It’s going to happen to all of us one day. You put the plans in place, you write them down, put them in an envelope, tell other people where they can find that information, and then you can get on with the rest of your life. You don’t have to keep thinking about it – it’s done. You can just get on with enjoying the time you have.”