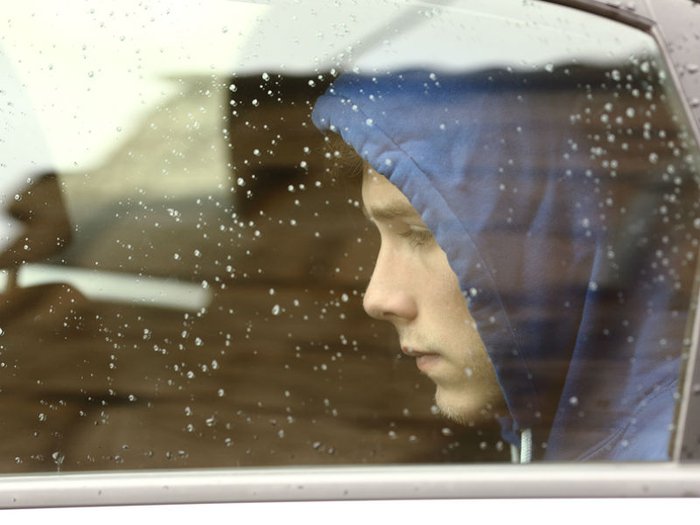 Bereavement may be a key factor in the deaths of children and young people by suicide, a new report has revealed. Researchers from the University of Manchester have called for better access to mental health support for bereaved young people, especially those bereaved by suicide, in light of the report’s findings.

The National Confidential Inquiry into Suicide and Homicide by People with Mental Illness (NCISH) has shown that children and young people who take their own lives have often experienced the death of a family member or friend.

Personal bereavement was found to be a common factor in cases of suicide, with researchers finding that around of quarter of under-20s and more than a quarter of 20-24 year-olds had experienced a bereavement before taking their lives.

Of all under-20s looked at in the study, 11 per cent of them had been affected by bereavement by suicide before taking their own life, demonstrating the profound mental and emotional impact of the suicide of a friend or family member.

The researchers behind the report emphasised that there is no one cause of suicide, although bereavement did feature strongly. Other factors identified included exam stress, bullying over sexual orientation and housing problems.

“Suicide is the leading cause of death in young people in England and Wales,” said Professor Louis Appleby, director of the report. “Although there is no single cause, bereavement was an important theme in many of the deaths we examined.

“Some of the young people had experienced the suicide of someone close to them – it’s tragic that the trauma of suicide may lead young people to take their own lives.”

The report was commissioned by the Healthcare Quality Improvement Partnership and examined findings from investigations, such as coroner inquests, into the suicides of people under 25 in England and Wales.

In light of the report’s findings, researchers have called for better support for bereaved young people, especially if they lost a friend or family member through suicide.

Eric Thwaites, chief officer of support organisation Survivors of Bereavement by Suicide (SOBS), commented on the report’s findings and the importance of proper support after a bereavement by suicide:

“Bereavement support is vital and we find at first, and perhaps for some time after the death, the survivor cannot think about the way forward because all their efforts go into surviving the event and dealing with the practical problems it brings. We find that people expect to recover within months but they rarely recover completely; rather, adapt to a changed life.

“Our organisation exists to help the survivors of bereavement by suicide to support each other at the time of the loss and in the months and years following. We want all survivors to know that they are not alone, and that the emotions they are feeling are normal.”

Eric described how one survivor found a safe place through SOBS after the suicide of a loved one. “This is the only place where I can be myself and say the things I’m really thinking and know people aren’t going to think I’m mad,” they said. “When I’m with my family I have to put on a brave face.”

“This long and arduous journey is life changing,” Eric added. “Life will never be normal after losing a loved one to suicide and those left behind have to find a new normal to live their life.”

As well as better support for bereaved children and young people, the NCISH report recommended a greater priority for mental health in colleges and universities, better mental health support for children in care and young LGBT people, and greater efforts to remove information on suicide methods from the internet.

Moving forward, the findings of the report will help inform healthcare professionals, managers and policy makers on how to prevent suicide in children and young people more effectively, as well as raise awareness of the issues surrounding bereavement by suicide. 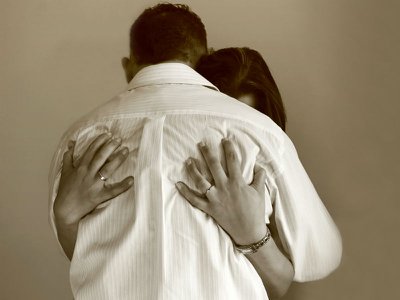 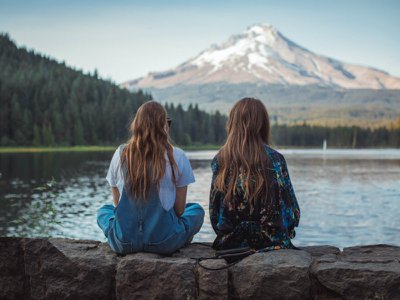 Funeral poems for a sister

Finding the right words for your sister’s funeral can be hard. Here are some touching readings and poems you can consider. 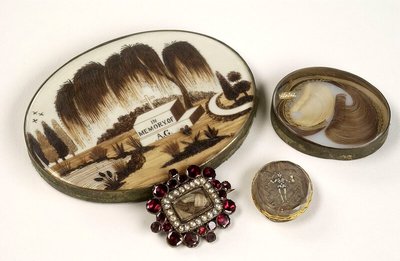 A guide to mourning jewellery in the 19th century 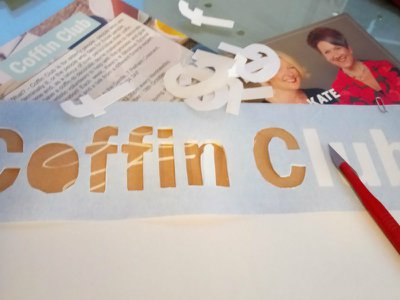 The Coffin Club: DIY before you die

At the UK’s first coffin club in Hastings, members make new friends and decorate their very own bespoke coffins