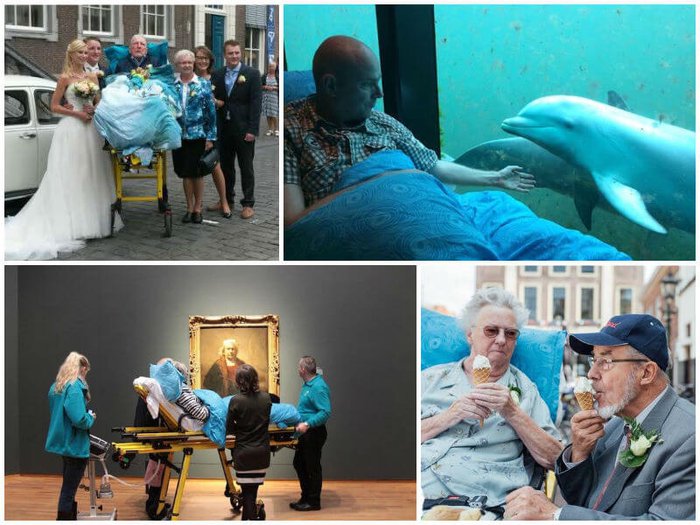 If you knew you only had a few months left, what would your last funeral wish be?

In the UK, charities like Make A Wish grant wishes for terminally ill children, but a charity in the Netherlands has made it its mission to grant the last wishes of adults facing the end of life.

The Ambulance Wish Foundation (Stichting Ambulance Wens) was set up by an ambulance driver called Kees Veldboer in 2007, after he helped achieve the final wish of a former sailor who wanted to sail on a ship one last time. Now the charity is hoping to launch in the UK too and begin granting final wishes for people with terminal diagnoses. 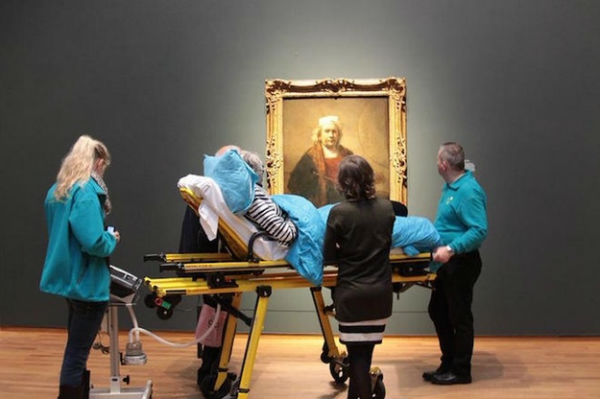 These beautiful pictures bear witness to eight people close to the end of their lives who had their dying wishes fulfilled by The Ambulance Wish Foundation. Its trained volunteers helped this terminally ill person see their favourite Rembrandt painting one last time. 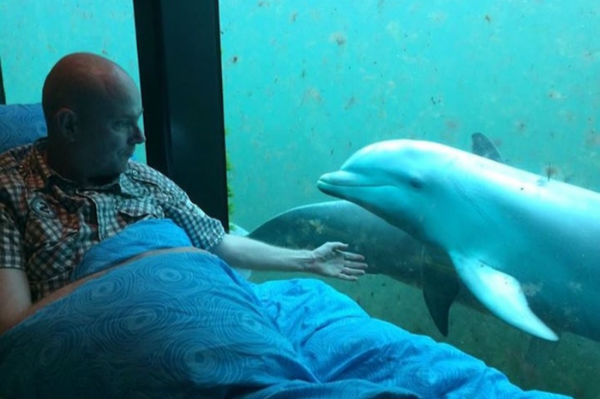 This man wanted to see dolphins swimming and, thanks to the charity, was able to visit a local zoo to fulfill his dying wish. The Ambulance Wish Foundation provides special transport for patients who are not mobile, as well as organising special trips to their favourite places.

Kees set up the charity because he realised that many people dying of a terminal illness are confined to their beds and unable to do the things they want to in their final days. 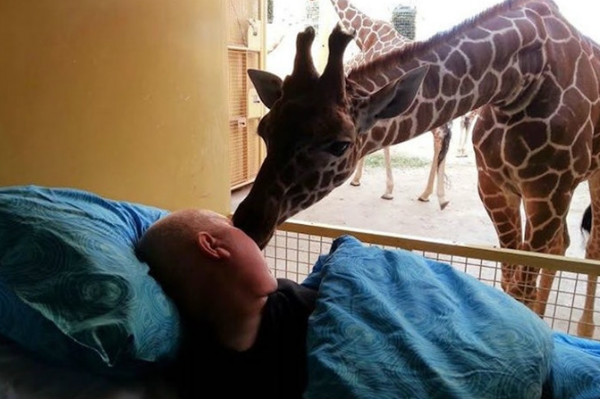 54-year-old Mario, a maintenance man at Rotterdam Zoo who had been diagnosed with terminal brain cancer, wanted to say goodbye to his co-workers and some of his favourite residents – the giraffes. 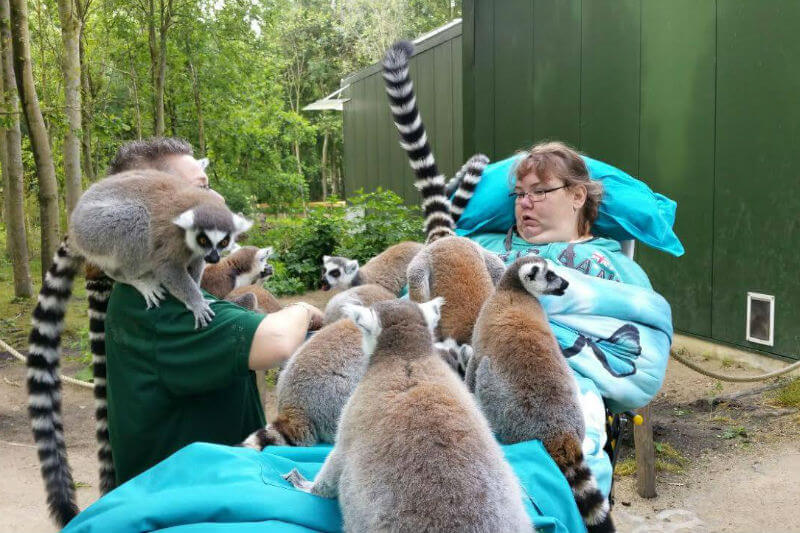 Spending time with animal companions is a popular choice, with many people choosing to visit zoos and farms to meet their favourite creatures. 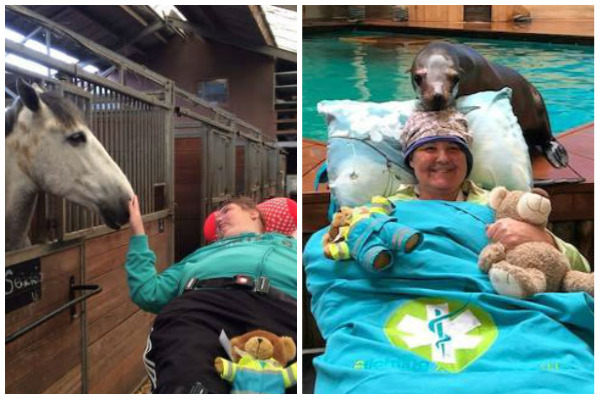 Other last wishes include being there for important family moments. Attending a child or grandchild’s wedding is a common dying wish that would be simply impossible to fulfil without ambulance transport to and from the venue, as well as mobile hospital beds for patients who can’t walk. 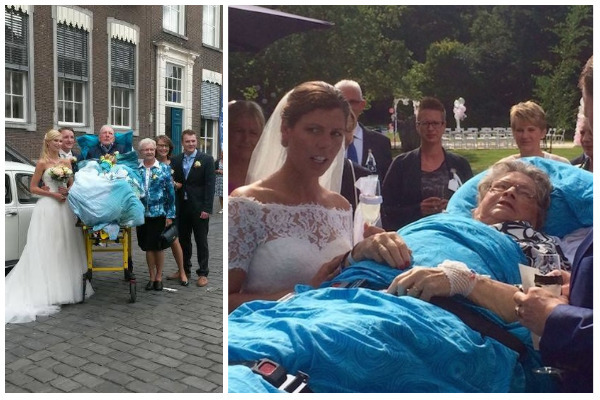 To help people achieve their last wishes, The Ambulance Wish Foundation has a fleet of specially-designed ambulances with comfortable stretchers and windows so that the person inside can look out at the world as they travel. Each ambulance is manned by clinically trained volunteers who give up their time to grant final wishes. 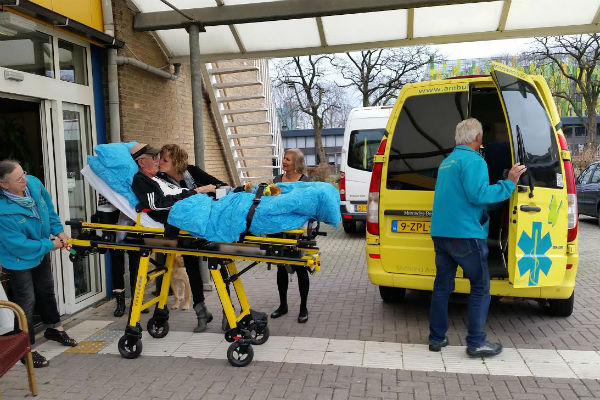 The Ambulance Wish Foundation has made all sorts of last wishes possible for people nearing the end of life. Many of these wishes, the charity says, are things that many of us take for granted, but can seem impossible when you are hospitalised: seeing family again, a day out with friends, or a trip to the seaside.

Thanks to the Foundation, people with terminal diagnoses are enjoying those small moments that can make life wonderful one last time. 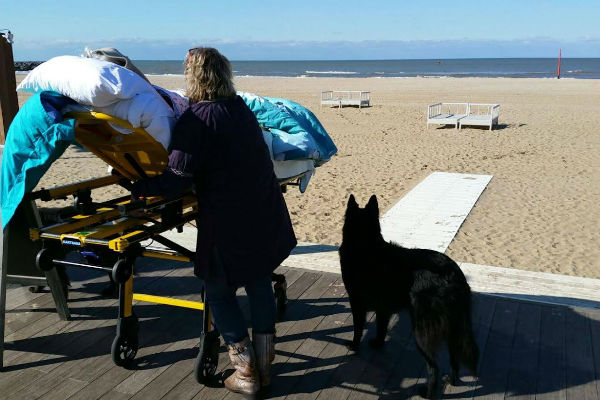 The Foundation is now looking to launch in the UK, with fundraising efforts helping a British branch of the charity begin granting wishes. For more information on Stichting Ambulance Wens Nederland visit their website (in Dutch), or find out how you can help the UK branch of The Ambulance Wish Foundation on their Facebook page. 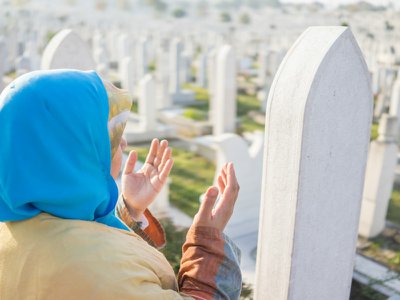 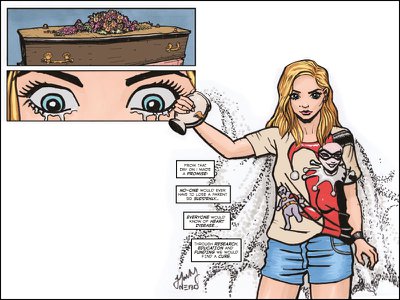 A comic book from the heart

Grieving the sudden death of her dad, Megan Sinclair has created a comic book to support other people through loss and raise awareness of heart disease 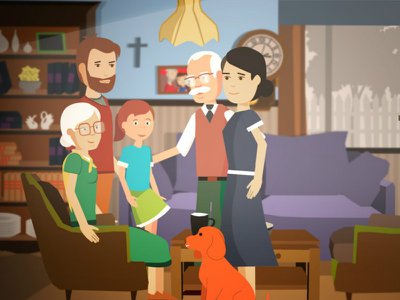 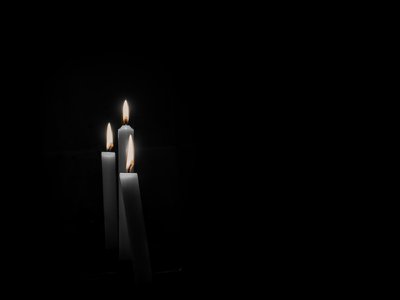