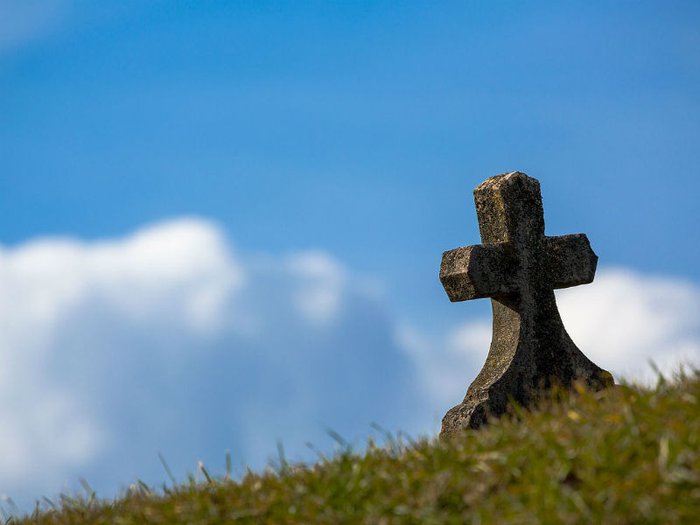 We often think that once a loved one has been buried that they will remain there forever. However, this isn't always the case. Graves are normally bought for 50 to 75 years at a time and there is also a surprising number of families in the UK exhuming their relatives for other reasons.

The Ministry of Justice, the body responsible for exhumation in the UK, now receives around 25 requests a week, in what is a noticeable increase in exhumation. But what is causing this rise?

Why are families exhuming their relatives?

Although the decision to exhume and rebury a relative can be difficult, it is important to a lot of families. Many people are motivated by a desire to be closer to the resting place of their loved one.

Internal migration in the UK is one of the highest of all the European countries, with an average of 3.5 per cent of the population moving each year. Between July 2013 and June 2014 alone, 2.9 million Britons relocated outside of their local council area.

Migration like this inevitably leaves family members spread across the country, far away from loved ones, both those living and those laid to rest. It seems only recently, however, that people have started considering their options more, leading to this surprising number of requests.

Reburial, though, is not just about shortening long drives to visit loved ones. Some choose to relocate their relatives to a more desirable area within the same cemetery. Others are exhumed so they can be reburied with a partner who has recently passed away.

Cemetery staff are striving to meet the growing need for exhumations. A spokesperson for Brompton cemetery in West London, for example, said: “If a family wants to exhume the remains of a relative then obviously we try to help as much as possible.”

This understanding is shared by many cemeteries across the UK. For them, a benefit of relocating a loved one is that another grave becomes available. This is highly valued by some cemeteries because of growing grave shortages in certain areas.

Laying a loved one to rest somewhere more fitting

Some families feel the need to relocate their loved ones to give them a more fitting resting place. This can often mean burying them in a significant location or next to a cherished relative.

This need was highlighted in one of the most famous exhumations and reburials in modern times. In 2012, King Richard III’s remains were discovered under a municipal car park in Leicester. The former king, whose whereabouts had remained unknown for over 500 years, had been presumed lost forever.

The last King of the Plantagenet dynasty was laid to rest in Leicester Cathedral, the city where he fought his final battle as King and lost his life. To make his interment even more significant, he was entombed with earth from his birthplace, where he grew up, and the field where he died.

What could this trend mean for future burials?

Whether driven by the desire to provide a more fitting resting place or to be closer to a loved one, the surprising number of exhumations in the UK highlights the changing relationship Britons have with death, burial and those who have passed away.

In future, perhaps families will see burial as a more temporary measure. It could even lead to families choosing different ways to lay loved ones to rest, such as sea burials, woodland burials and scattering ashes.

If you feel strongly about where you'd like to be laid to rest then you should communicate this with your loved ones in advance. The best way to do this is to share your funeral wishes as part of a funeral plan.

If you are considering reburying a loved one, be sure to think carefully about your options and plan well in advance. Getting an exhumation licence alone can take up to three weeks and involves completing a 12-page application form.