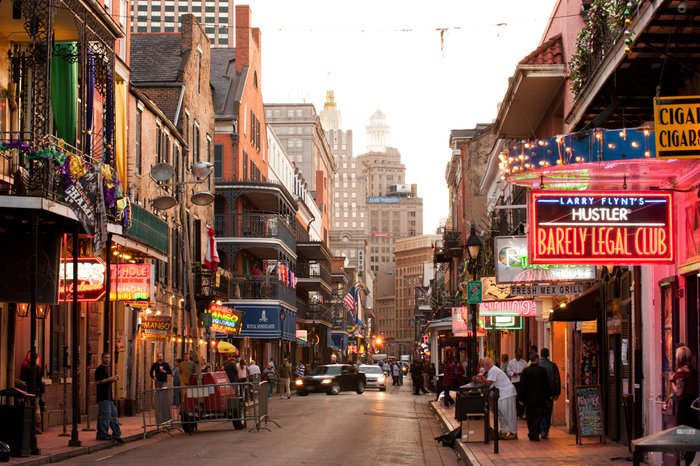 New Orleans – the home of Dixie, shrimp gumbo and Mardi Gras. Not to mention its architectural gems and vibrant cultural heritage. There is not much about this city that is not to like. In fact, even its funerals are something that many people want to join in.

New Orleans funerals are a combination of respectful solemnity and uplifting thanksgiving. Crowds of mourners follow the solemn beat of the drum which picks up as the funeral procession and its cavalcade of musicians proceed. From slow dirges mourning the person’s passing, the brass instruments begin heralding upbeat New Orleans Jazz tunes that celebrate the spirit of the person who has died.

New Orleans Jazz funerals traditionally mark the lives of respected and significant members of the African American community. With their roots in centuries-old burial traditions of cultures including Dahomeans of Benin and the Yoruba of Nigeria, these ancient spiritual beliefs combined with Christian prayers, hymns and other cultural influences to create a New Orleans funeral tradition that was already a famous part of the city’s culture by the mid 1800s. 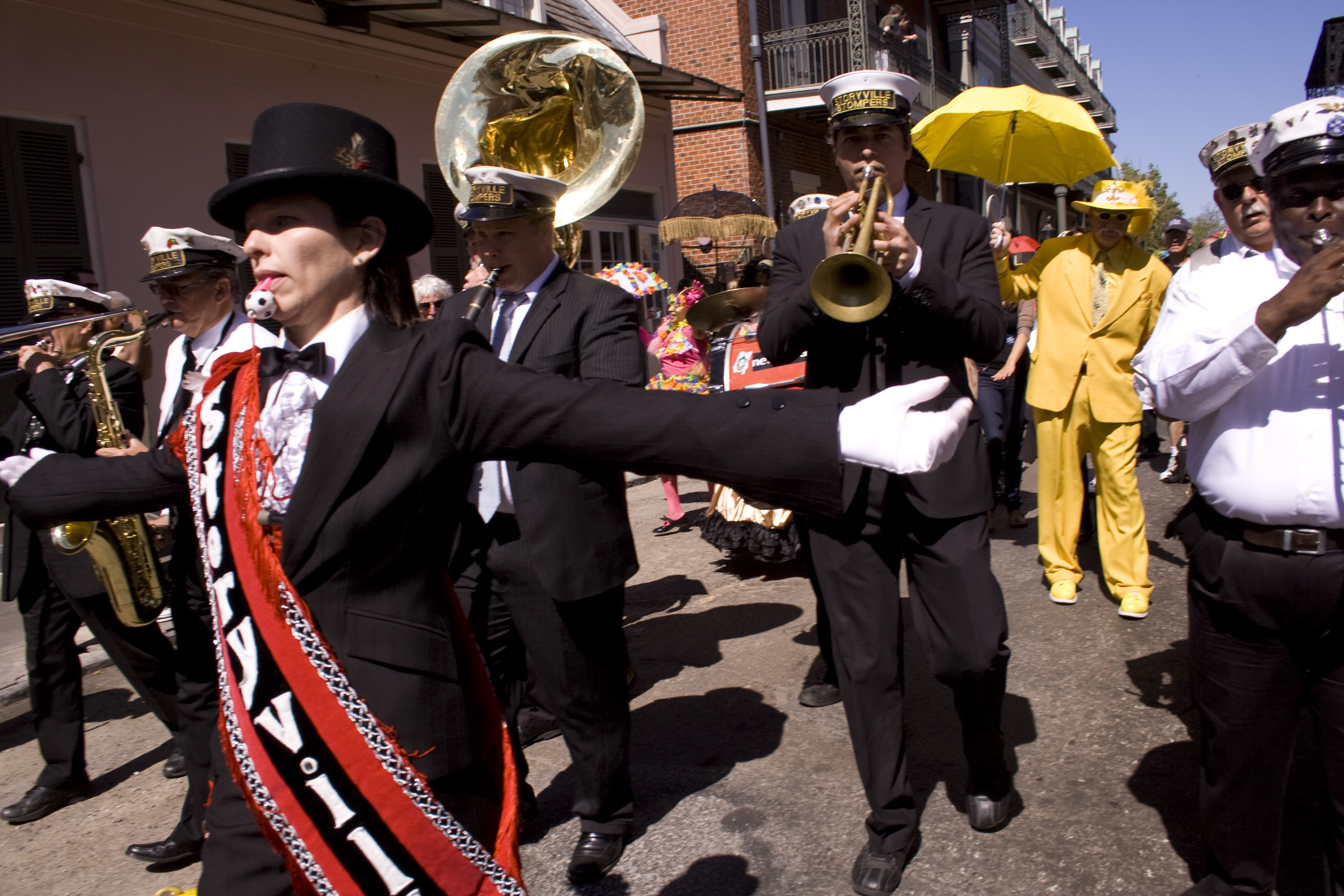 The jazz funeral procession begins after the person’s funeral service, when the funeral party move from the church to the burial site. The party is split into often two parades. The first is made up of mourners, musicians and funeral directors. The other, known as the second line, consists of members of the public, who attach themselves to the crowd and march behind. Together, they travel to the burial site to the beat of the brass band.

Originally, second lines were used as a method of helping people through difficult times. During times when it was virtually impossible for African-Americans to obtain life insurance, communities formed mutual aid societies, also known as Social Aid and Pleasure Clubs, to help with burial costs and other forms of financial aid. The second line would traditionally work its way through neighbourhoods as a fundraiser.

A Jazz funeral begins with the band playing mournful Christian hymns at a slow tempo. After the person is laid to rest, the band progress with upbeat jazz classics such as When the Saints Go Marching In, transforming the funeral into a street celebration. The parade includes second liners dancing to the music, as well as sounds of singing, clapping, whistling, cow bells and tambourines. 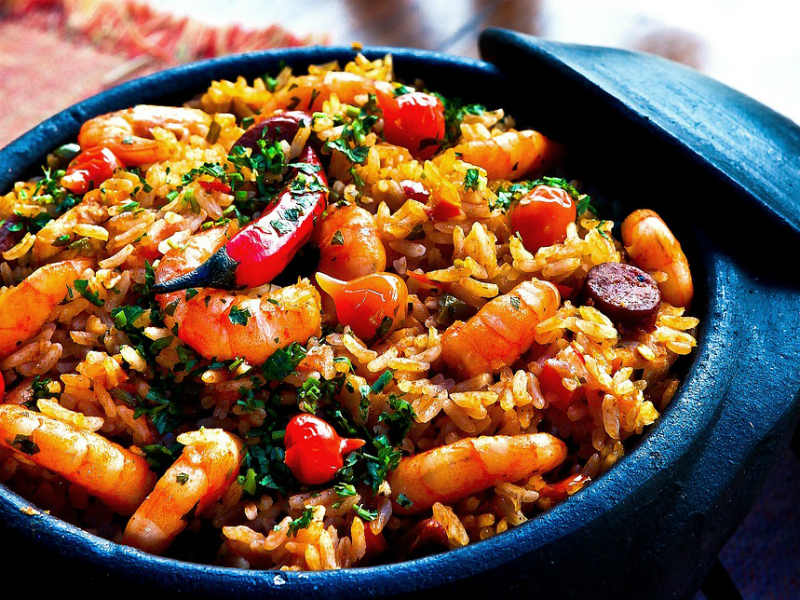 A funeral in New Orleans is not complete without food and drink to accompany it. Jambalaya is the food choice following most New Orleans funeral processions as it can be prepared before the event, and enjoyed afterwards. The traditional Louisiana dish is similar to Spanish paella but also has French inspired flavours including celery, peppers and tomatoes combined with stock, meat and rice.

After New Orleans was hit by Hurricane Katrina in 2006, the city’s residents hosted a jazz funeral to commemorate the 1,700 lives that were lost in Mississippi and Louisiana. The parade was lead by a brass band and firetrucks, as well as a horse-drawn hearse with an empty coffin. It was a fitting tribute to those who lost their lives, and in keeping with the original intention of New Orleans jazz funerals - remembrance, community and celebration.