Bereaved over-65s not getting the support they need 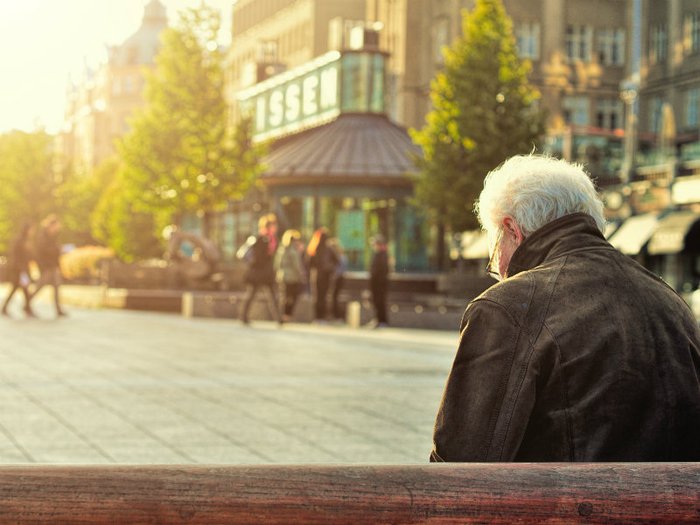 Many older people may not be getting the emotional or practical support they need after the death of a loved one, especially bereaved men.

Almost a third of elderly men do not turn to anyone for support after a bereavement, compared to one in five elderly women, according to findings by Independent Age.

It questioned 2,014 over-65s about how they coped with grief after the death of a loved one and found that that older women are far more likely to talk about their loved one to others. Sixty per cent of women said they did this, compared to only 38 per cent of men. Over half of women surveyed said that talking to a friend helped them cope with grief, while only a third of men agreed.

However, bereaved elderly women were more likely to struggle with feelings of loneliness following a bereavement, with almost a third of women citing this as the hardest thing about grief, compared to just 17 per cent of men.

“These findings do suggest that many people aged 65 and over, particularly men, may not be using the sources of help and support that are available to them following bereavement,” said Lucy Harmer, director of services at Independent Age.

Apart from showing key differences in how elderly men and women cope with bereavement, the poll also confirms that overall, older people face significant emotional and practical challenges after losing a loved one. Worryingly, only a fifth of respondents said they were making sure they got enough sleep, while fewer than a quarter tried to eat healthily.

“We know that grief doesn’t just affect you emotionally – it can produce physical symptoms such as loss of appetite or comfort eating, disturbed sleep, breathing problems and exhaustion,” added Lucy. “If people have worrying symptoms or ones that persist, we would encourage them to speak to their GP.”

If you’re coping with bereavement, you can get support from expert bereavement support organisations, many of which offer free, confidential advice.

Alternatively, if you know an older bereaved person, find out more about how to support an elderly person who is coping with grief, or visit Independent Age’s website for more information.