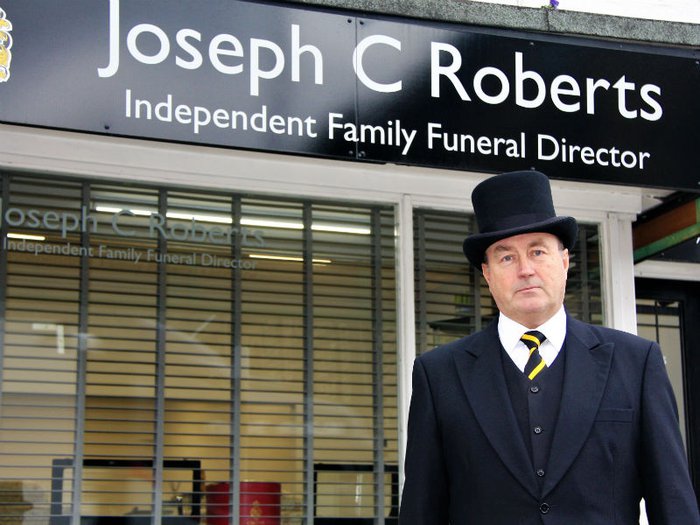 A funeral director is set to embark on 285-mile funeral march from Yorkshire to Westminster in a crusade against funeral poverty.

Jonathan Robinson will be walking much of the two-week journey ahead of a hearse and hopes to rally supporters along the way. He will be calling on the Government to heed appeals for an increase in financial help for grieving families, saying that many funeral directors have been stepping in to bridge a funeral funding gap.

“I care about people and am not about to say ‘if you can’t pay, I won’t arrange the funeral’,” he says.

Jonathan is among funeral directors and charities supporting the bereaved that have been calling for changes to the Funeral Expenses Payment.

The means-tested allowance helps people claiming certain benefits to pay towards a loved one’s funeral costs. In most cases, the sum that families receive is determined after the funeral has taken place.

A family in need of help

Jonathan, who works closely with his local community in Starbeck, Harrogate, says that he’s had first-hand experience of the emotional and financial difficulties endured by grieving families unsure of how they will meet their loved one’s funeral costs.

The funeral director says the story of a distressing Christmas call shines a light on the difficulty and uncertainty that many low-income families face, especially when a loved one’s death is unexpected.

“On Christmas Day I received a call from the son of a 51 year old lady. His mum had been due to his, but hadn’t arrived. He went to her house, crawled in through a tiny bathroom window and found his mum dead in bed.

“She’d had an asthma attack, which had caused her to bleed so much, that her son thought she’d been physically attacked.”

Jonathan supported the family through their ordeal, and looked after their mum until the funeral, which could not take place until the end of January, after the cause of her sudden death was recorded by the coroner.

With the son last seeing his mum in such distressing circumstances, Jonathan spent time preparing and laying her out at peace in his funeral home’s chapel of rest, in an extra gesture of reassurance for the family.

“The experience had been so harrowing for him and he was so appreciative,” says Jonathan.

Due to her ill-health, the woman who died had not been working, while her 21-year old daughter is also unemployed. Her son, also in his early 20s and with a young family, says Jonathan, had been out of work, but due to start a retail job in the new year.

“The mum had a little money, which just about covered the cost of her cremation and the celebrant’s fee,” explains Jonathan.

“The family applied for the Funeral Expenses Payment, but around six weeks later, they told me they’d been contacted by the DWP and their application had been declined. There are thousands of people struggling like this and this was one such genuine case.”

The cost of basic funeral

The funeral costs involved in someone’s final committal – their cremation or burial – are covered in full by the Department for Work and Pensions when someone qualifies to receive the Funeral Expenses Payment. 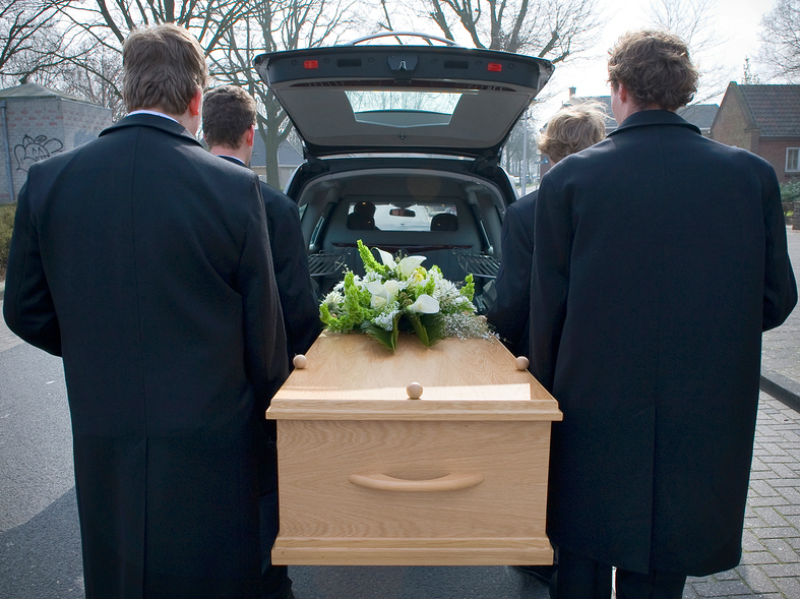 These additional costs include the coffin and the services provided by a funeral director.

“The average local authority cremation fee was around £228 in 2003 and is currently in excess of £800,” explains Jonathan, highlighting costs that are covered in full by the Funeral Expenses Payment.

“Fifteen years ago, doctors’ fees for signing medical certificates for cremation were £82, but are currently £164.

“This would work out similar to meeting the cost of a budget funeral – including coffin, transport to the crematorium and use of the chapel, with the Funeral Expenses Payment already covering the cost of the cremation or burial.

“Everything, in fact, apart from a minister or celebrant’s fees.”

Jonathan says many funeral directors have been making up the financial shortfall, while bereaved families can rack up debts through credit cards, high-interest payday loans – or even borrowing against the log book of a vehicle they depend on for a living – to meet the cost of giving their loved one a respectful send-off.

“For families on a low income, even a Government loan would be better,” he says.

He explains how the cost of arranging a funeral has spiralled since 2003, with inflation increasing the expenses funeral directors have to meet.

“In the 15 years that we have had no Funeral Expenses Payment increase whatsoever, the costs we have to meet, including utilities and petrol have doubled.

“The cost of timber used to make the coffins we supply has risen by 350 per cent in 15 years. And although of course bereaved families don’t want to know the details of where their loved one is taken to, we have a mortuary and preparation rooms that are on a par with local hospitals.

Jonathan believes that greater ‘transparency’ over pricing within the funeral profession, could help raise greater awareness of the realistic basic cost of a funeral.

“Bereaved families need to be sure when they arrange a funeral that it’s the same price as advertised on the door, including disbursements such as cremation or burial fees,” says the funeral director, whose independent funeral home, Joseph C Roberts Funeral Directors, was established by his grandfather in 1930.

Campaign group Fair Funerals is supporting Jonathan’s move to highlight what it describes as the “heartbreaking situation” faced by grieving families below the breadline.

A spokesperson said: “Like us, funeral directors speak to people every day who can’t afford a respectful funeral for the person they love.

“We agree funeral directors should make their prices transparent, and the funeral industry has made huge progress on this in the last four years. But the Government need to do their bit too. They need to provide a proper safety net so everyone can afford a dignified funeral.

“The Government funeral fund has been shrinking for fifteen years now, and it covers less than half the cost of a basic funeral. It’s time the Minister Kit Malthouse answered the growing public concern around funeral poverty, before it becomes a national scandal.”

A funeral march on Westminster 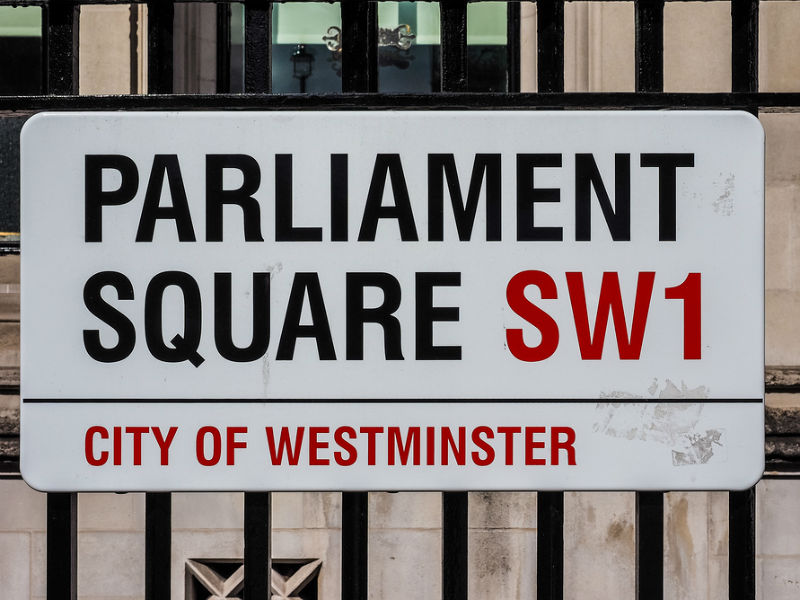 Jonathan’s 285-mile funeral march on Westminster begins on May 28, with his business and life partner Michelle Sowden, at the wheel of the hearse.

The cortege will travelling via the Andover constituency of Parliamentary Under-Secretary for Work and Pensions Kit Malthouse and the funeral director hopes to ask the MP “probing questions,” about Funeral Expenses Payment reforms.

Jonathan aims to arrive in Parliament Square on June 11 or 12 and is also hoping for an audience with PM Theresa May and Chancellor Philip Hammond in Westminster. He hopes, too, to meet with supporters, including MPs who have been backing calls for further reforms to prevent funeral hardship.

“I’m getting off my backside and walking to Parliament to bring the Government’s attention to this,” he says.

“All I want is for them to get off their backsides in the Commons and vote for change to stop funeral poverty from building up.”