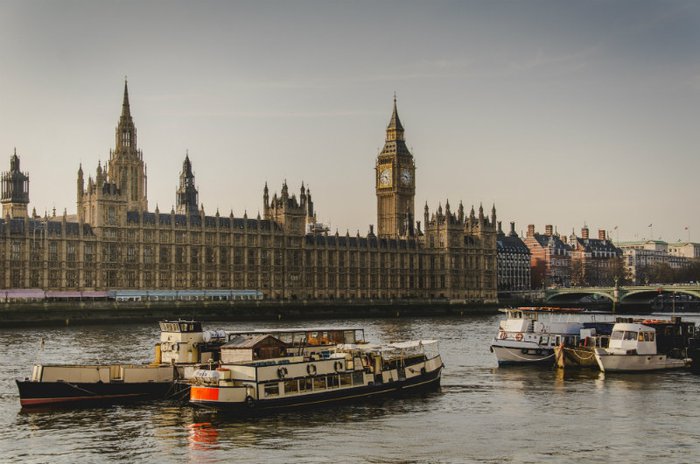 Photo by Shane Rounce on Unsplash

Following concerns about customers in the pre-paid funeral plan market being targeted with high pressure selling tactics, the government launched a call for evidence on the regulation of the sector in June 2018.

High commissions were noted as a particular area of concern as agents might be more likely to act without the consumer’s best interests at heart. Instead, they may be tempted to encourage people to go with providers that offer higher commissions to salespeople, rather than the most fitting funeral plan for the customer.

In a consultation submitted by HM Treasury on the 1st of June, the government laid out their goal to bring the operations of funeral plan providers under the remit of the Financial Conduct Authority (FCA).

Regulation would be aimed at ensuring the market becomes competitive and fair for a consumer base that is often older and more vulnerable. As a consumer focused change it would look to make pricing clearer and the products more easily understood - as well as curbing intrusive and damaging tactics such as targeted cold calling.

The regulatory goals the FCA has laid out for the sector are:

Current regulation is on a voluntary basis with the Funeral Planning Authority (FPA) which requires their members to abide by a Code of Practice which covers: conduct, marketing and advertising, information, contracts and documents, plan funds, and, complaints and disputes.

The popularity of funeral plans is higher than ever, with a 200% rise in demand between 2006 and 2018. The government believes the voluntary nature of the FPA, while it has provided good support and guidance for the industry, no longer provides the kind of protection needed by consumers.

There will be a consultation period lasting until August 25th 2019 during which interested parties and stakeholders in the industry will be able to provide feedback on the government's proposal to bring the funeral plan sector entirely within the remit of the FCA.