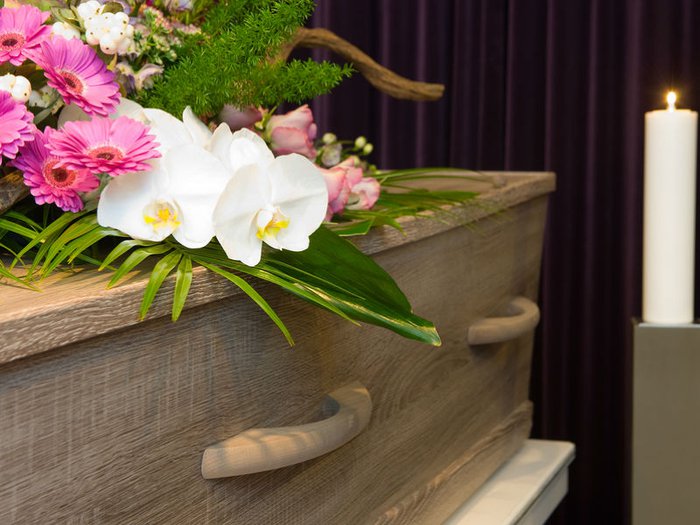 The UK’s biggest privately-owned funeral operator, Dignity, has announced it is reducing the cost of its Simple funeral by 25 per cent, in a move to keep funeral prices in line with competitors offering budget funeral choices.

Dignity, which owns over 800 funeral homes and operates 44 crematoria around the UK, has announced it has slashed the price of its Simple funeral to £1,995 in England and Wales and to £1,695 in Scotland.

It said it had also implemented a price freeze on its traditional funerals in the majority of its locations. Dignity’s funeral packages do not include disbursements – the costs involved in buying a burial plot or a loved one’s cremation, nor other funeral services supplied by third parties, such as venues and doctor’s certificates.

Simple funerals currently make up around seven per cent of the funerals Dignity conducts. During 2017, around 60 per cent of the 68,800 funerals it conducted were full service funerals, which the operator said were at an average cost of £3,800.

Funeral Guide’s Gary Moyle described Dignity’s price cuts and freezes as a positive move for consumers. He said: “We welcome this important news from Dignity, a high-quality provider of funerals. A competitive market is always good for consumers and the bereaved deserve as many price points to choose from as possible at their time of need.”

Last year, Royal London’s National Funeral Cost Index report revealed that burial and cremation fees rose by above the rate of inflation, while funeral cost increases were below the inflation line.

The National Association of Funeral Directors’ then-chief executive, Mandy Lavin, called on local authorities who operate many cemeteries and crematoria in the UK, to do more to help alleviate the financial pressure on bereaved families.

The industry organisation has also added its voice to calls for more action on funeral poverty and asked for an overhaul of the Government’s Social Fund Funeral Payment, fixed at £700 since 2003. In November, current NAFD president Alison Crake described proposed reforms as “like a sticking plaster on a broken bone.”

Meanwhile, funeral operator Dignity has been calling for regulation across the industry, saying this would ensure that customers are “not misled into accepting below-par service and standards.”

Dignity said it would be spending an extra £2 million on its marketing budget this year, to promote its funeral packages online.