A comic book from the heart 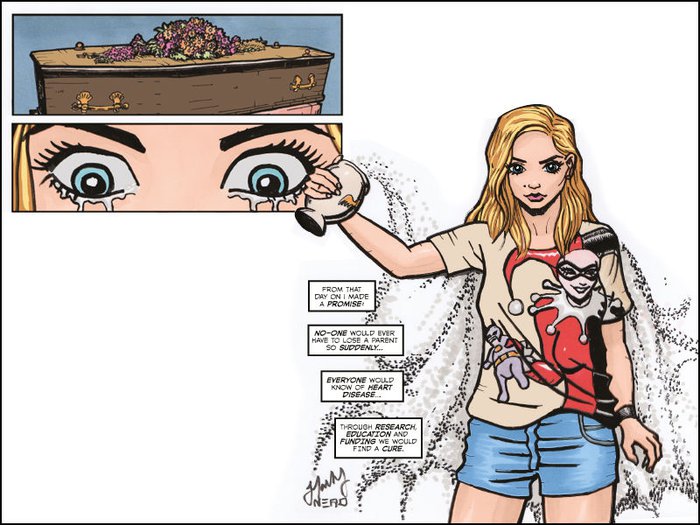 A student who began journaling her emotions after her dad’s sudden death, has created a comic that may comfort other people who are grieving.

Close to the Heart started out as Megan’s Sinclair’s way of expressing how she felt, after her 53-year old father George suffered a fatal heart attack in his sleep in April 2014.

Now, with the input of 10 illustrators and support from the British Heart Foundation, her journey has been unveiled as a 64-page comic book, with a superhero twist. 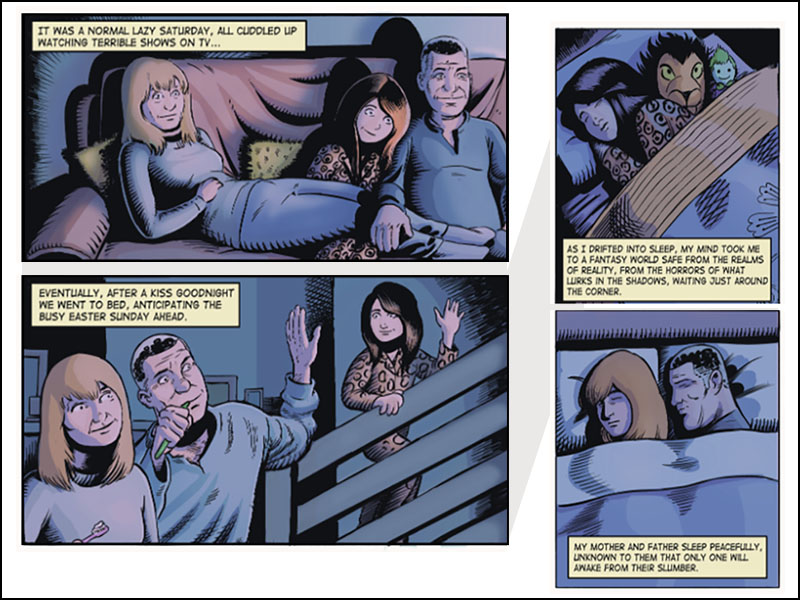 “Comics were a constant source of comfort in my own battle with bereavement, so for me, there is no better way to express my own story” says Megan.

Close to the Heart centres around George’s death and Megan’s grief, but also includes a superhero adventure, Dr Heartbeat, which aims to educate people about heart and circulatory diseases. 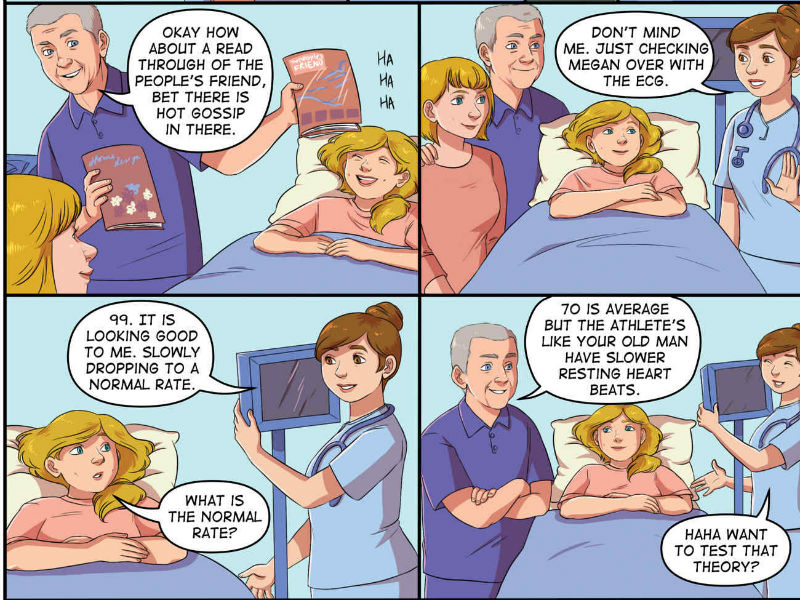 “It’s a comic that didn’t initially start out as a comic,” says Megan, who initially began writing a diary, as a way of coping with her loss.

“In the weeks following my dad’s death I needed an outlet and scribbling down my thoughts gave me that. My writing went from a diary to a bullet point list hidden away on my computer and then to a comic script.

“At that point I wasn’t really sure what the aim for it was because it was still so raw and personal.” 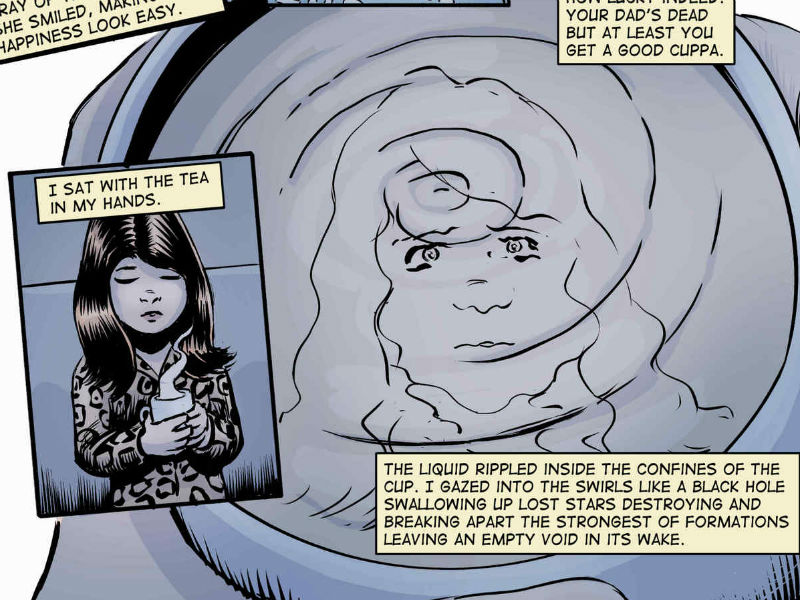 The comic also features three short comic strips, based around a special memory Megan’s mum, sister and brother each have of George – and which are recounted as superhero vignettes.

“Close to the Heart was just about his death, but my dad was a larger than life character,” says Megan, who wanted to share that, too.

“He was the happiest, kindest, most loving person.” 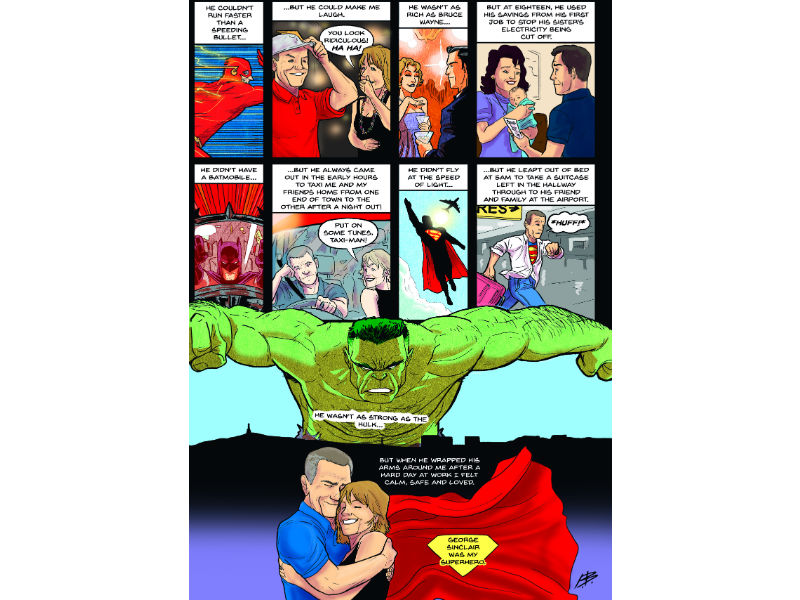 Two years ago, Megan began a PhD at the University of Dundee, looking into the educational value of comics and their potential to address healthcare topics in an accessible way.

Although it took a while for her dad’s story to become a part of her studies, she found that inviting other people in on the project, was therapeutic.

Close to the Heart went from a very personal conduit for her grief feelings, to a project she invited ten talented comic-book artists to interpret, after sending them her script and initial sketches. 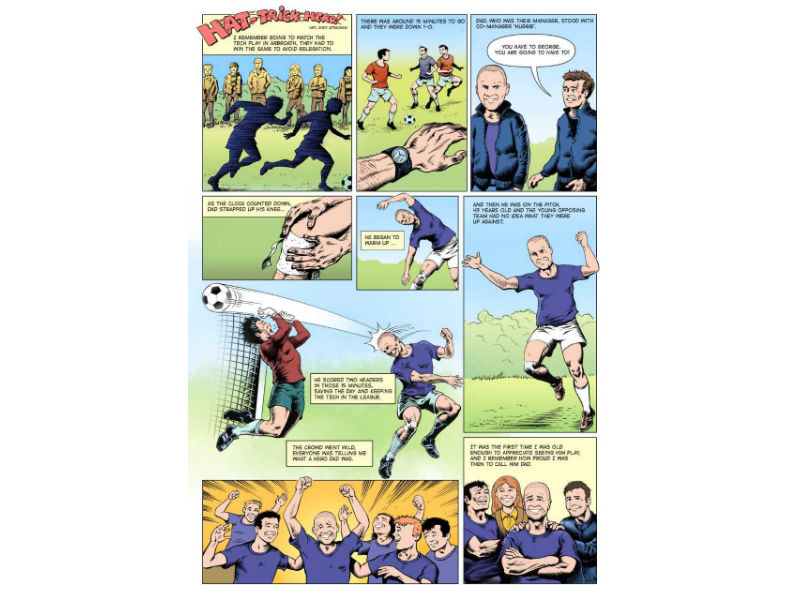 “Opening the comic up to my fellow artists allowed me to share my grief and work through it with others,” she says.

“Each person has taken the story and made it their own, which I love. It still feels personal to me but is simultaneously universal.

“I’ve felt closer to Dad as I’ve written it. I’m really happy that something positive has come from something so terrible.” 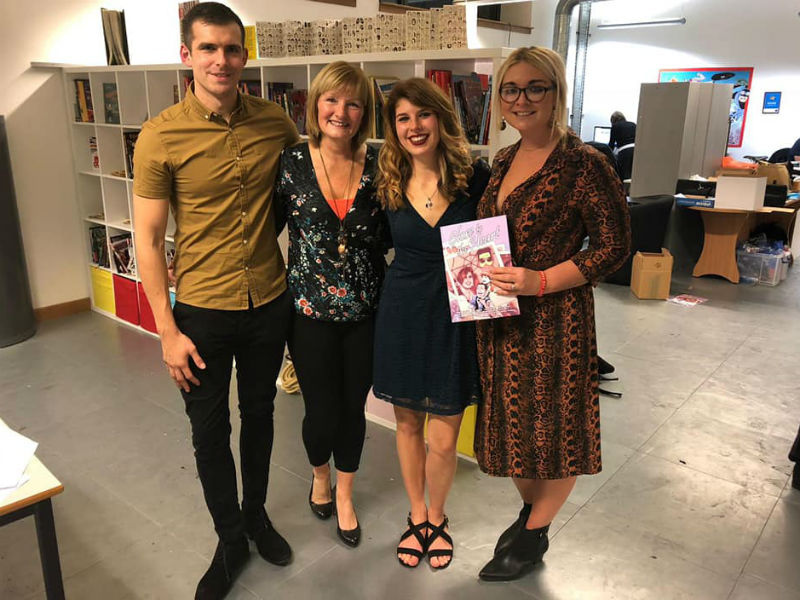 Megan Sinclair, second from right, and her family at the launch of Close to the Heart

Megan hopes the 64-page comic will help open up conversations around death and bereavement that can be difficult to begin. The British Heart Foundation supported Megan to ensure the information in the comics was accurate and helpful.

“Ultimately, I hope it can be used as a way of helping others,” she says, “and that it goes some way to end the heartbreak that comes when you lose someone so suddenly.

“I hope in a comic, people will see something that they can relate to and that helps them.”

Comforting and uplifting poems to read at a grandmother's funeral 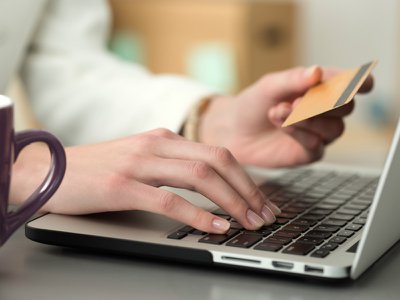 How crowdfunding is changing the way we pay for funerals 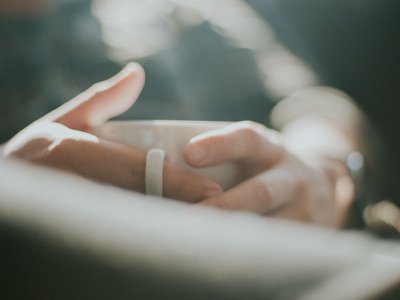 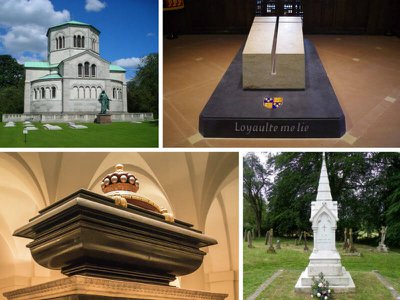