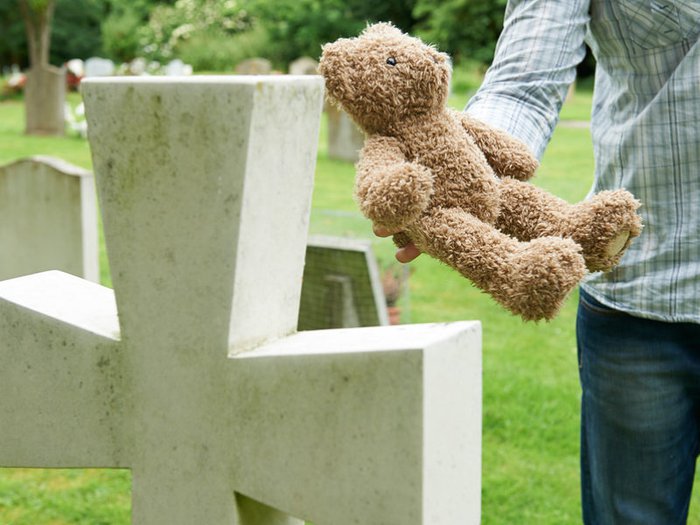 Amongst heated debate over the Government’s decision to reject calls for a children’s funeral fund, members of the funeral profession are reaffirming their promise to help bereaved parents by waiving funeral director fees for a child’s funeral.

The issue of child funeral costs has been making headlines in recent weeks, due to the Government’s decision not to cover the cost of burial or cremation fees when a child dies. The campaign for the Government to set up a children’s funeral fund, led by Labour MP Carolyn Harris, argued that no grieving parent should have to face financial hardship as well as the indescribable pain of losing a child.

Although the Government did not include plans to scrap burial and cremation fees for children in its 2017 Budget, the funeral profession is helping bridge the gap. Many funeral directors already have a strict policy of not charging fees for children’s funerals, and now major national provider Co-op Funeralcare has announced a new child funeral policy that will help more parents with the cost of a funeral.

For the last 30 years the Co-op has not charged funeral director fees for funerals of children under 16 years of age. Now the company is extending that policy to all children under 18, potentially helping thousands more grieving families every year.

“Dealing with the death of a child is a devastating experience for any parent and having to comprehend this as well as sorting out the funeral and associated costs makes this experience even more traumatic,” said CEO of Co-op Funeralcare, Richard Lancaster.

“We’re focused on assisting the bereaved more broadly and this extends to providing families with practical as well as emotional support following the unthinkable experience of losing a child.”

MP Carolyn Harris, who continues to fight for bereaved parents, reacted to the announcement: “I am delighted that the Co-op has taken this action. The cost of a child’s funeral adds tremendous pressure to bereaved parents and this compassionate response by the Co-op reaffirms my faith in the funeral industry that has always maintained great respect and compassion at this most dreadful time.”

In addition, Ms Harris pointed out that in some parts of the country, local authorities have taken it upon themselves to cover the cost of burial and cremation fees. In these places, such as Swansea, Oxford and Plymouth, grieving parents will be spared much of the cost of a funeral.

“The Co-op’s announcement reflects the compassionate policies of many funeral directors,” commented Jessica Hanson of Funeral Guide. “The funeral profession has always been committed to helping bereaved parents when they need it most. It’s good to see these issues being discussed openly, so that more families can get the help and support they need.”

Learn more about the available help with funeral costs if you’re planning a funeral for a loved one.