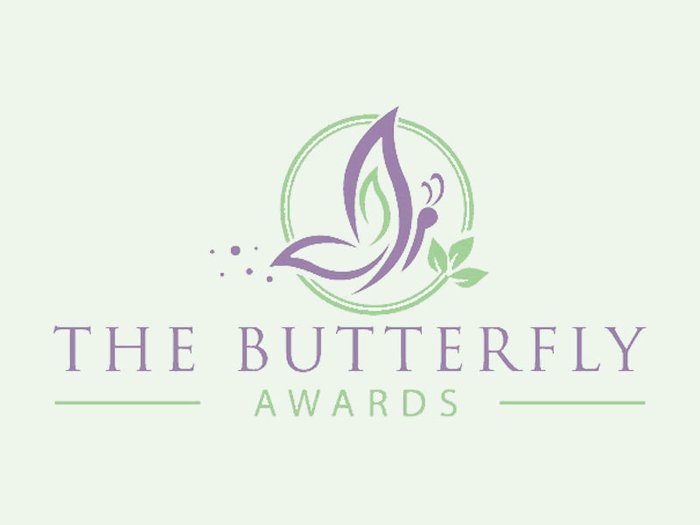 Families and caring professionals whose lives have been touched by baby loss will be celebrated for their achievements in supporting others through their bereavement, at national awards ceremony.

Founded by occupational health therapist Mel Scott, whose baby son was stillborn, the Butterfly Awards is taking place on October 27, bringing together parents, professionals and organisations who have been inspired by loss to help others who are struggling when their baby dies.

“It’s not a talked about thing,” she says.

“The Butterfly Awards brings an awareness of a topic, which is all too often hidden away.”

Now in their sixth year, this year’s awards received over 600 nominations for honours in its 12 categories, which include inspirational father and mother, bereavement worker, health professional, awareness advocate, blogger, UK support organisation and midwife of the year. 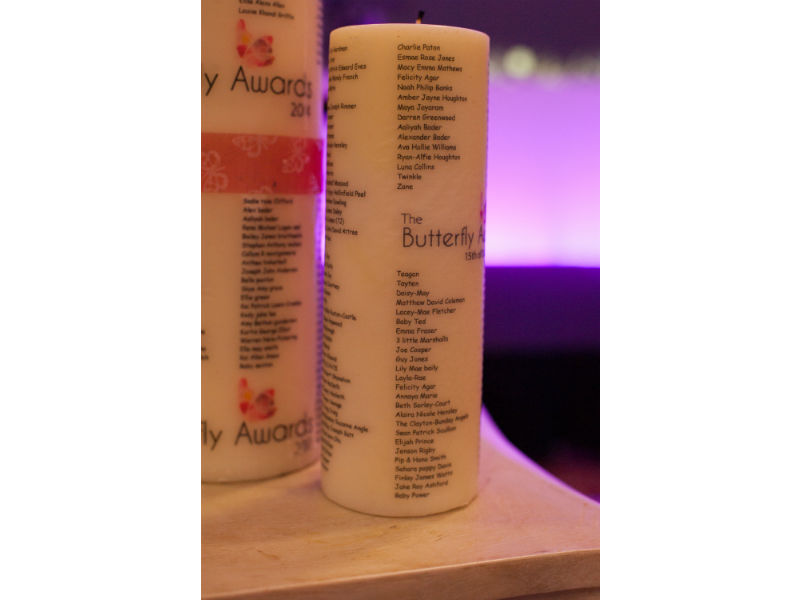 Public awareness is growing around the Butterfly Awards, with Mel harnessing social networks and influencing as an advocate-speaker to encourage parents, charities and healthcare professionals to get involved.

Hospital staff had been unable to get her son Finley breathing when he was born 41 weeks into her pregnancy, in August 2009. Grieving and searching for support, she found there was little relevant information available for parents bereaved by baby loss.

“There was poor support available for people who have lost babies,” says Mel, who founded charity Finley’s Footprints in 2009 to provide resources and information for parents who have lost a baby and healthcare professionals supporting them.

“I felt it was important to raise awareness of baby loss and share resources on how you can help parents move beyond their grief.” 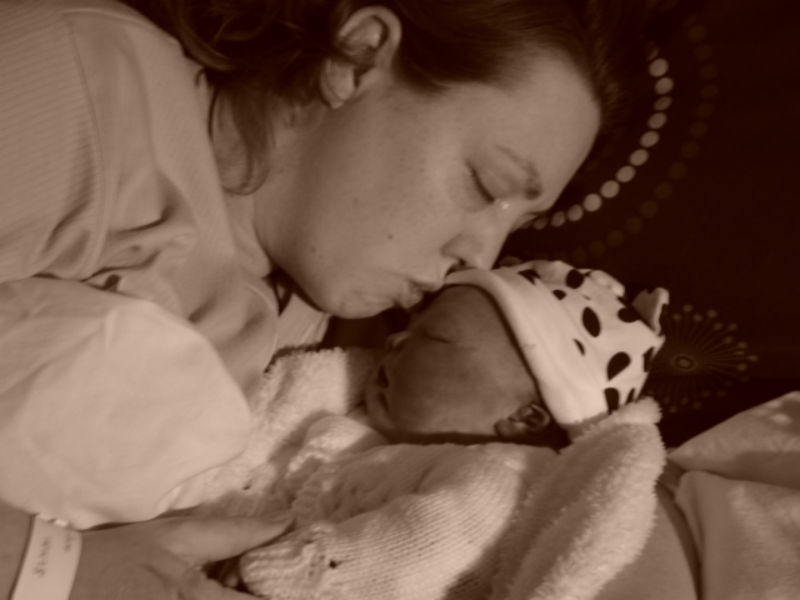 Mel and her husband had been able to spend precious time with Finley. The hospital where he was born had a bereavement suite, where they spent the next three days cuddling, taking photographs and spending time with him.

“This really helped with the grieving process,” says Mel.

“I found out that not many people who lose babies either prematurely or through stillbirth get the opportunity to spend time with their babies, because of how quickly they are whisked away.”

This year’s Butterfly Awards is taking place just a few weeks after a UK-wide roll-out of the National Bereavement Care Pathway was announced.

Already successfully piloted across a number of NHS hospitals, it aims to ensure that every parent bereaved by miscarriage or stillbirth get to spend quiet and supported time with their baby in hospital – and end what’s been described as a postcode lottery of care for parents grieving baby loss. 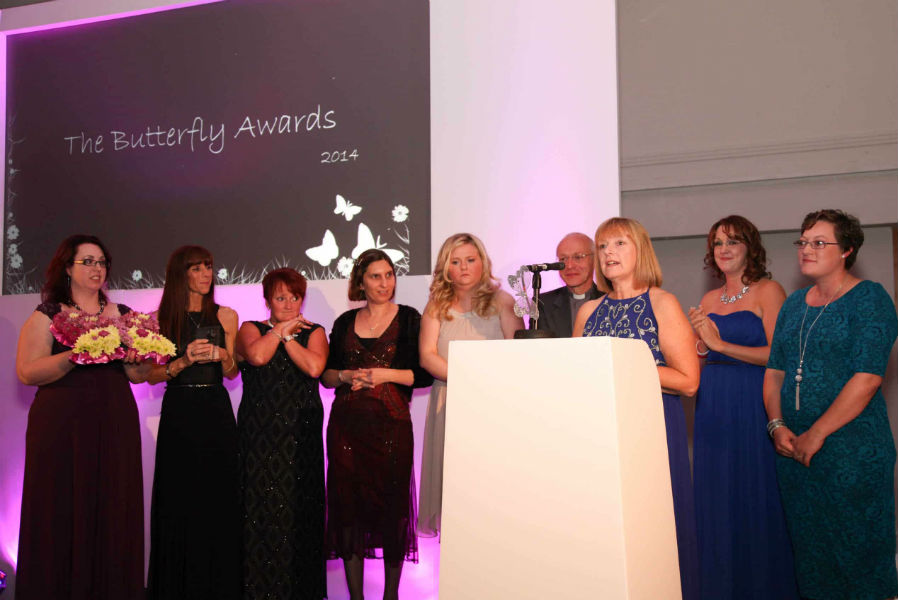 As well as raise greater awareness about baby loss and champion bereaved parents, the Butterfly Awards highlights the charities and NHS professionals who provide empathetic care and support to parents who have lost a baby.

For Mel, the Butterfly Awards are not only a platform for stories of survival and achievement, but continuing to open up conversations about a kind of loss that people still find very hard to talk about.

“It gives parents time to remember their babies and celebrate the small but important milestones achieved after losing their baby,” she says.

“It also serves as a launch platform for many people who have gone on to shape successful lives for themselves.”