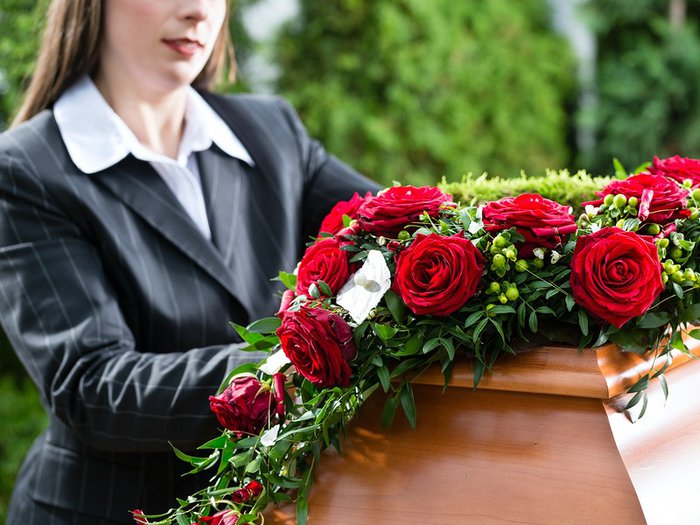 The Co-op has announced plans to open 200 new funeral homes across the UK, with its new lower-cost package contributing to an increase in the number of funerals it planned and arranged in 2016.

The Co-op, which announced its annual results for 2016 today, said it had made a “concerted effort” to cut the cost of funerals and became the first funeral business to sign up to the Fair Funerals enhanced pledge to tackle funeral poverty.

Last year, the number of people arranging funerals through Co-op Funeralcare grew, with its share of the total number of funerals arranged in the UK growing for the first time in five years by 1.9 per cent to 16.4 per cent.

During 2016, it relaunched its Simple Funeral package with a seven per cent cost cut and also introduced what it described as “the UK’s most affordable national fully-guaranteed funeral plan.” Its prepaid Set Funeral Plan prices start at £2,895 and the company has also made its Simple Funeral pricing clear on its website, to help the bereaved make a more informed choice.

Co-op Funeralcare said it has also been investing in new in-house digital systems to enable its funeral directors and arrangers to spend more time with the bereaved. Its planned new funeral homes form part of a three-year plan to increase the availability of its services for the bereaved in more communities across the country.

Over the next two years, Co-op Funeralcare also plans to refurbish its entire estate of funeral homes and has already refitted 200 premises. Last year, it marked the launch of its 1,000th funeral home, in Ashtead, Surrey. The landmark event was one of 41 new funeral home launches for the business.

The Co-op’s chief executive Steve Murrells said: “We’ve made great progress in rebuilding our Co-op, with all our businesses delivering strong performances. We will continue to take our existing businesses forward and ensure they are ready for the digital age, but we will also look wider than our current markets. There’s never been a more exciting time in the Co-op’s history and we are confident that we’ll continue to thrive.”

Richard Whitbread, Funeral Guide’s head of partnerships, said: “Co-op Funeralcare is thinking ahead, creating new funeral packages to meet the needs of the bereaved and expanding its presence to serve more local communities.”