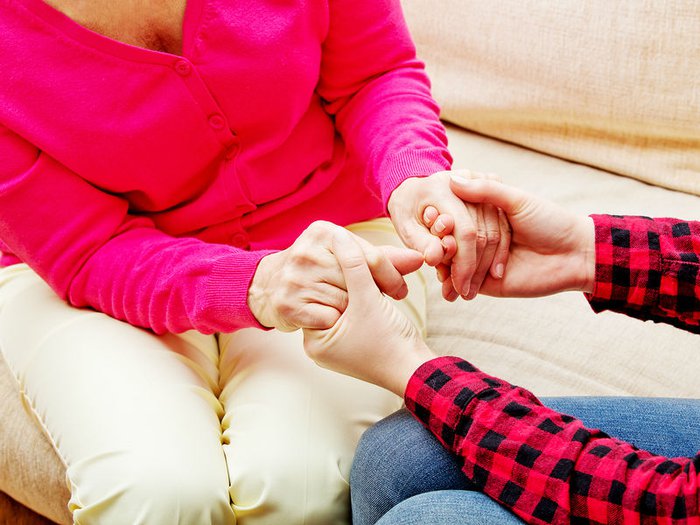 “Death is a fact of life, and it’s time to talk about dying,” says Dr Kathryn Mannix.

She is on a pioneering mission to encourage people to open up to conversations around death, when they, or someone they love, is nearing the end of their life.

Kathryn has spent the last thirty years working with the dying, and has written a book based on her experiences. Filled with moving stories, With The End In Mind: Dying, Death and Wisdom in an Age of Denial paints a vivid picture of what death is actually like, both for the person who is dying and for their loved ones.

“Around half of these deaths are from end stage illnesses, where there’s time to prepare and talk about the event,” says Kathryn.

She believes that while modern medicine has helped lengthen lives, it has also distanced us from understanding how death comes to us. Although according to the latest figures published by Public Health England (PHE) almost one in four people who die every year in England choose to do so at home, it’s a transition that we have become unfamiliar with.

“As recently as the 1950s, most people died at home,” says Kathryn.

“Modern medicine has also taken death out of homes and daily lives into emergency rooms, ambulances, hospital wards and hospices. Rich wisdom has been lost as a result. We need to remember there is little to fear and much to prepare for.”

Dying, she says, has a pattern, that was once as recognisable to many people as the stages of pregnancy and childbirth.

“People were familiar with the slow decline of energy and alertness in a sick person as death approached,” she explains.

“Changes in skin tone, sleeping and breathing would be seen and understood as signs that death was near.”

Yet all too often, she says, we still shy away from openly discussing death, however close it is.

“I’ve seen the taboo of death at first hand,” says Kathryn, who as a doctor working with the dying, has helped thousands of people at the end of their lives.

“Instead of dying, people ‘pass away.’ They’re not dead, but ‘late’ or ‘departed.’

“We need to give each other permission to break the conspiracy of silence.” 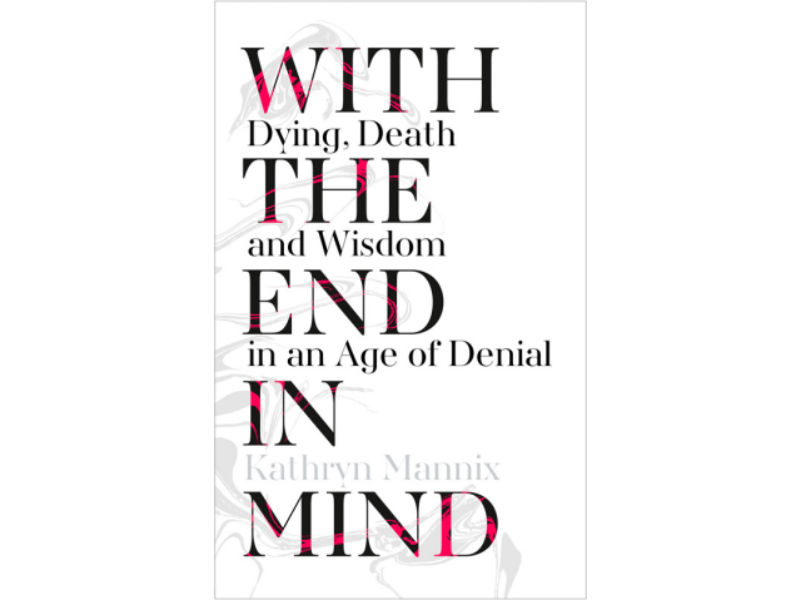 In With The End In Mind, Kathryn suggests helpful topics to think about and discuss death with healthcare professionals, family and friends.

“It’s especially important if you’ve been diagnosed with a major illness,’ says Kathryn.

“Being open and honest enables you to plan your care and let your family know what you want, in the event of a life-threatening crisis.”

“Frank and open dialogue will save your relatives some difficult decisions, as you’ll already have a care plan in place,” she says.

Communicating more freely about death can help us make the most of the time we have left, to say goodbyes and share feelings with important loved ones.

If having a conversation feels too difficult, she suggests writing a letter.

“If you don’t want to post it, you can leave it to be read after your death,” she says. “But wouldn’t it be better to share it with the people you care about most, while you’re still alive?”

Contrary to expectations, confronting the reality of our death can be a positive enriching process, says Kathryn.

“Knowing that every day counts us down isn’t depressing – but an invitation to seize each day and live every moment as fully as possible.

“We can all live better and die better by keeping the end in mind.”

With The End In Mind is published by William Collins.