Gary Barlow is asking you to #MakeForMum 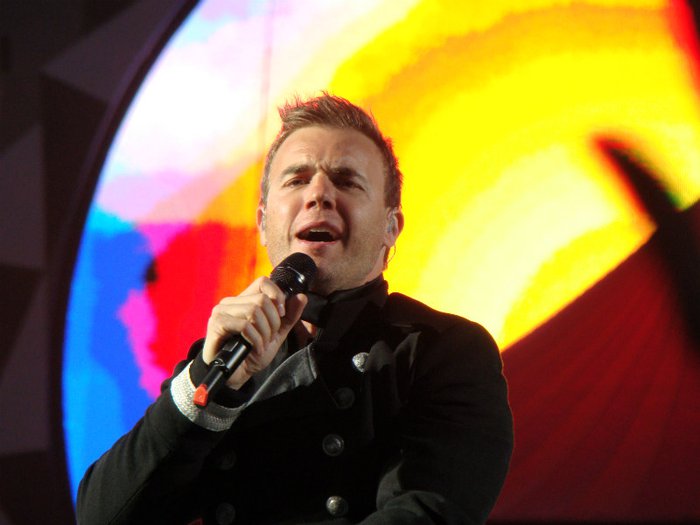 Take That singer Gary Barlow is teaming up with his mum, Marjorie, to get people across the UK having fun and raising money this Mother’s Day.

Top bereavement charity Child Bereavement UK has announced a new #MakeForMum initiative. Last year, Gary Barlow became a patron of the charity, which helps children who are coping with grief and families dealing with the death of a child. Gary has already helped raise tens of thousands of pounds for Child Bereavement UK and now has the help of Marjorie to raise awareness of this new campaign.

This Mothering Sunday, March 26, Child Bereavement UK is asking people to get creative and #MakeForMum – which could be anything from baking cakes or getting crafty, to sponsored runs and challenges. The funds raised will go towards helping the charity continue its vital work supporting bereaved families across the UK.

“Mother’s Day can be a particularly difficult day for children bereaved of a mother and for mothers who have lost children,” explained Sebastian Farrell, fundraising and communications manager at Child Bereavement UK.

“For children, it’s a day which can leave them feeling isolated and different from their school friends and draw unwanted attention to them and the situation they are in. For adults it can be difficult if they have lost a child and no longer feel like a parent anymore.

“Funds and awareness raised of the work we do via #MakeForMum will be used towards supporting these families; families such as the Robbins-Flowers family.”

Angela Robbins-Flowers was pregnant with her youngest child, Jack, when her husband Sean was killed in a road traffic collision. At the time her eldest daughter, Harriet, was five years old and her youngest daughter, Charlotte, was just 20 months old. Jack was born just six days after his dad died. 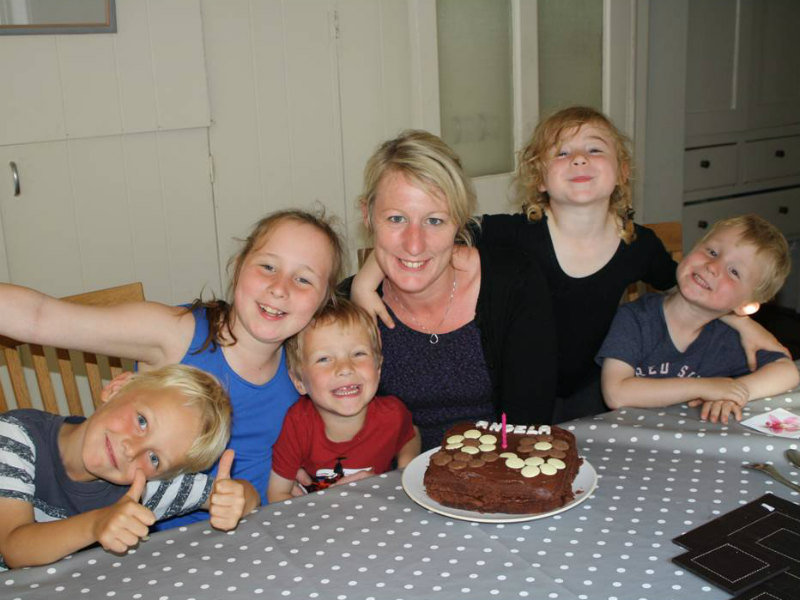 Angela Robbins-Flowers and family, who received help and support from Child Bereavement UK following the death of her husband, Sean.

Angela said, “Finding our way through the grief and shock was indescribably hard. Without the support and knowledge of organisations such as Child Bereavement UK, our journey would have been even more difficult.”

With the help of Let it Shine judge Gary Barlow, Child Bereavement UK is hoping to raise awareness and funds on and around Mother’s Day, to help more families like Angela’s.

“It’s important we get high profile people on board such as our new patron Gary Barlow as they are able, with the click of a button, to spread the word about events like this to hundreds, if not thousands, of people,” Sebastian said. “Those people may have never heard about us as a charity but they may have been affected by bereavement and wish to offer support and ask for support from us as well.”

You can join in with #MakeForMum with any kind of fundraising activity. Child Bereavement UK has lots of suggestions on its website, including coffee mornings, bake sales, gardening, making cards, sponsored silences and art workshops. Sign up to get information and inspiration on how you can #MakeForMum on and around March 26.