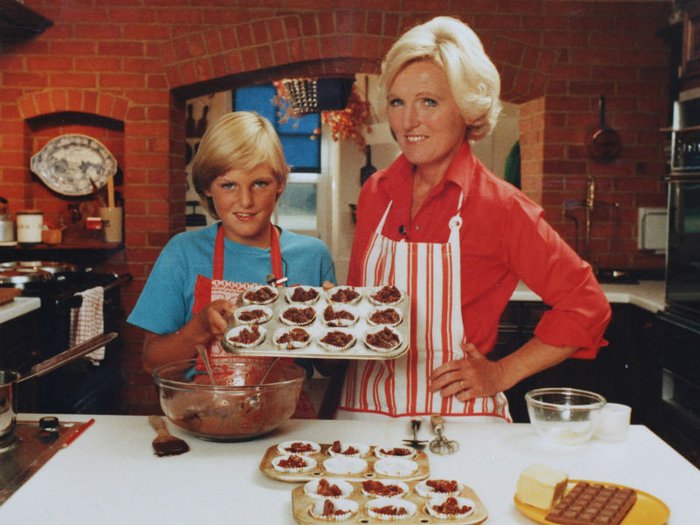 The nation’s favourite cook is calling on people to Make for Mum this Mother’s Day and help raise funds to support grieving families after someone they love has died.

Mary Berry is the face of Child Bereavement UK’s 2018 #MakeforMum campaign. It has been launched to raise awareness of the support it provides, and to raise money to continue its work with children and families.

The charity says that Mother’s Day can be a particularly difficult time for people who are grieving a mum, dad, grandparent, baby or child in their family.

Make and bake for Mum

This year’s Make for Mum is an opportunity for supporters to get busy in the kitchen and bake, make and put the kettle on. To inspire people, the campaign features an adorable throwback photo of Mary and daughter Annabel baking chocolate crispie cakes in their kitchen, from more than 30 years ago.

Mary has supported many Child Bereavement UK fundraising events over the years and has a personal affinity with the charity. Her own son, William, died in 1989 at the age of 19.

She explains: “When William died, there was little support available for bereaved families. Through my links with Child Bereavement UK, I have met families who have received and benefited from their services. I think it’s a wonderful charity and I am delighted to be a patron.”

With Mary’s support, Child Bereavement UK has a host of ideas for fundraising charity bake sales and community make-together events, in the lead up to Mother’s Day, which this year falls on March 11. 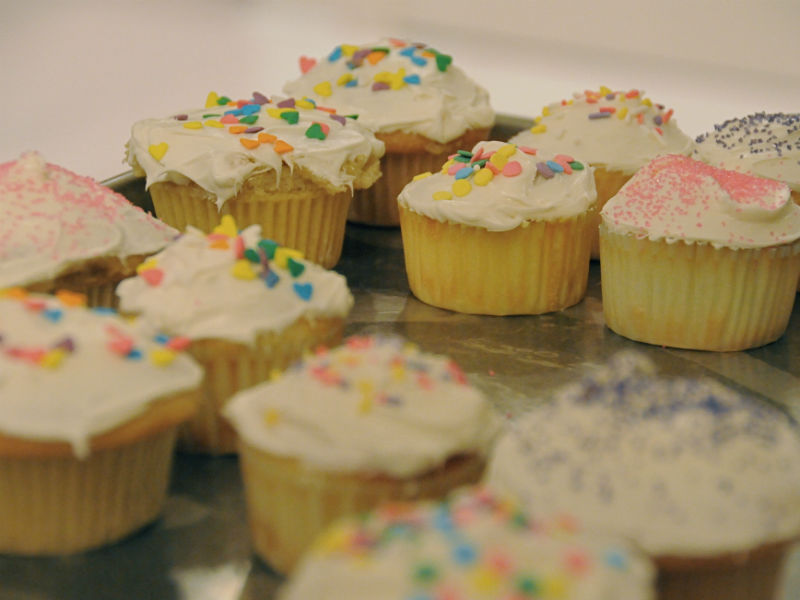 Child Bereavement UK provides face-to-face, telephone and online support services to children and families across the UK, when they are facing or grieving the death of someone they love. With the support of fundraising events like Make for Mum, it helps children, young people and parents cope with their grief and adjust to life in the days, months and years following a bereavement.

It’s also among the charities which have been providing counselling and support to young people and families rebuilding their lives, in the wake of the devastating Grenfell Tower fire.

Mary Berry is among Child Bereavement UK patrons who also include Prince William, actor Jason Watkins and singer Gary Barlow. Last Mother’s Day, Gary had a hand from his mum, Marjorie – who is a volunteer with the charity– to encourage people to Make for Mum.

Funeral directors Jon and Simon Dyer are also among Child Bereavement UK’s dedicated patrons, with their family firm holding a moving memorial service in London every Christmas, supporting the charity.

In October, Mary and Jason Watkins were among a number of famous faces who opened up about their own experiences of loss and grief, in Child Bereavement UK’s ongoing #OneMoreMinute campaign. Each star was visibly emotional, as they shared what they would say to the precious people in their lives if they had one more minute to spend with them.

Child Bereavement UK hopes #OneMoreMinute will make people aware of the help and support they can reach out for, when they are struggling to cope after a death in the family.

In her own video, Mary spoke movingly about her son William, who died in a car crash, saying: “I would thank him for being a brilliant son.”

Footballer Rio Ferdinand has also supported the campaign, paying heartfelt tribute and expressing enduring love for Rebecca, his late wife and mother of their three children. 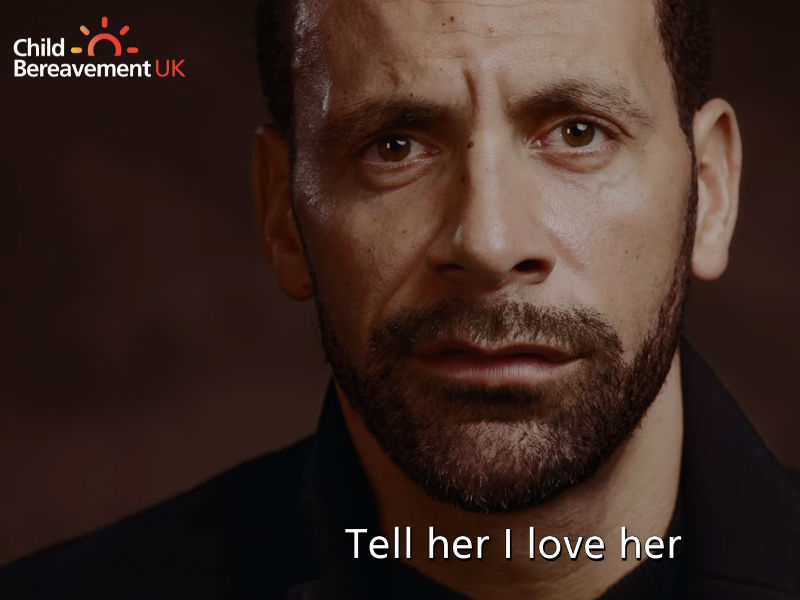 Child Bereavement UK’s chief executive, Ann Chalmers has expressed gratefulness for the help of its famous supporters, saying they’ve helped the charity reach out to more bereaved families across the UK.

She said: “Child Bereavement UK deals with a subject that many people find too unbearable to contemplate; the untimely death of parents and children. But every year, child bereavement is experienced by thousands of families in the UK. We are very fortunate to have been given this opportunity to raise awareness.”