The Last Photo: new exhibition aims to get people talking about suicide 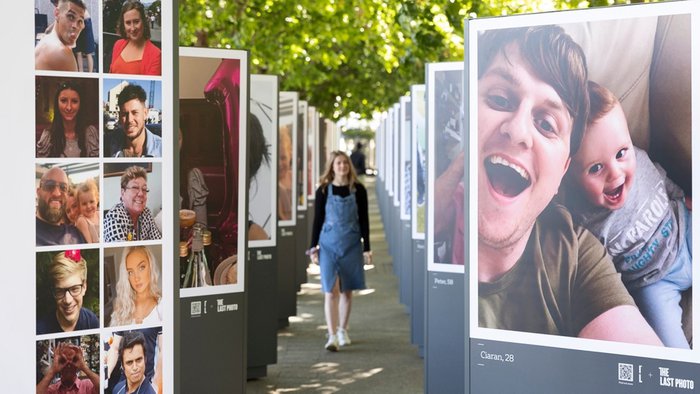 This week, CALM (Campaign Against Living Miserably) is launching an exhibition on London’s Southbank. The Last Photo shows the final pictures taken of 50 people before they died by suicide.

The rows of oftentimes smiling faces show that it can be impossible to know when someone is experiencing suicidal thoughts, and highlights the importance of talking about our own mental health and struggles. Each six-and-a-half-foot high photo on display tells the story of someone who was loved and seemed outwardly happy, before later taking their own life.

Simon Gunning, the CEO of CALM, said that while people often think that they would be able to tell if a loved one was feeling suicidal, “...in reality, suicidal behaviour takes many forms. People struggling can put on a mask concealing their inner turmoil before taking their own lives.”

The Last Photo is an important step in breaking the taboo of talking about suicide. In the UK, 125 people die by suicide every week, but by starting conversations and reaching out to those in need, this number can hopefully be reduced.

Shirley Ballas, a CALM ambassador, spoke to the press about the death of her brother by suicide - a death that Shirley feels was preventable.

She said, “Sometimes we can look at somebody with their bright, happy, smiley face, and they’re going about their business and doing their work.

“But just because somebody presents a front of this happy, smiley face, it doesn’t necessarily mean that that’s how they’re feeling.

If you would like to know more about suicide prevention, or find out how you can start a conversation with someone you know, CALM have resources available on their website.

If you have lost a loved one to suicide, you can read Funeral Guide’s article on Coping with Bereavement From Suicide.

The Last Photo exhibition is open to the public from Wednesday June 22 to Sunday June 26. The address is Riverside Central, London Southbank (Lambeth Council), SE1 9PP. 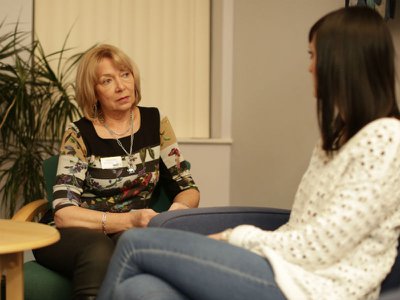 Grief before death: Why pre-bereavement matters

Jane Murray, bereavement support service co-ordinator at Marie Curie, explains why grieving before someone dies needs to be recognised

Active and creative therapies for emotional wellbeing after bereavement 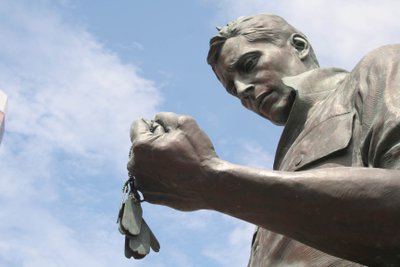 A guide to famous war memorials around the world, including the Arc de Triomphe, Cenotaph, Menin Gate, and Vietnam Veterans Memorial