Gender gap: Why women are more at risk when a partner dies 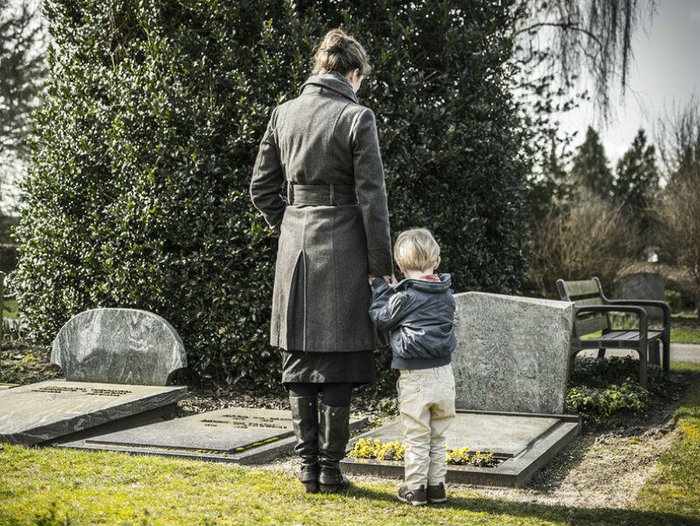 Losing your partner changes your life deeply and in a profound way, and a new study by Royal London shows the level of practical and financial challenges faced by the bereaved. The study also revealed that women are more likely to encounter these challenges after the passing of their partner.

You can never really be emotionally prepared for the loss of a spouse or partner, but planning ahead to be financially and practically prepared is possible. However, only a third of people surveyed for the study said they felt prepared in this way.

“Between taking on new tasks around the home, dealing with companies or organisations for the first time, or in some cases having to deal with unexpected debts, too few people are prepared to deal with the death of a partner or spouse,” said Claire Henry, chief executive of the NCPC/Dying Matters coalition, commenting on the findings of the study.

Overall, the report showed that half of people have lower disposable income after the passing of a partner, and over a third have fewer savings. Most worryingly, 10 per cent reported more debt after losing a partner, 14 per cent were forced to sell their possessions, and 13 per cent had to borrow money from family and friends. Overall, a third of all the respondents were left with some kind of debt after their partner passed away.

The data shows that while one in ten men moved or downsized their house after losing their partners, two in five women were forced to move home as a result of financial problems.

It seems as though this gender divide is mainly down to the traditional division of roles between husbands and wives. The men generally looked after financial matters and household bills while the women were responsible for cooking, cleaning and taking care of children. This means that, without proper planning, older women are more likely to face significant financial problems after losing a partner.

Of course, as gender roles change with younger generations, perhaps this gap between the problems faced by bereaved men and women will close. Nevertheless, a significant proportion of both sexes experience financial hardship following the loss of their partner. This highlights the importance of planning ahead.

Simon Cox, a spokesperson for Royal London, said: “While we can’t prepare for every eventuality, and as difficult as it may be to talk about dying, having plans in place will help loved ones left behind be more financially secure and manage the everyday chores and tasks.”

People in the UK are increasingly becoming aware of the need to plan ahead, and financial products like funeral plans are allowing them to do so. By securing a funeral plan, you can ensure that your partner won’t have to worry about funeral costs – one less thing to worry about during a difficult time. Joint funeral plans are also available for couples, designed to cover the funeral expenses of whoever passes away first so that, financially at least, things are a little easier.