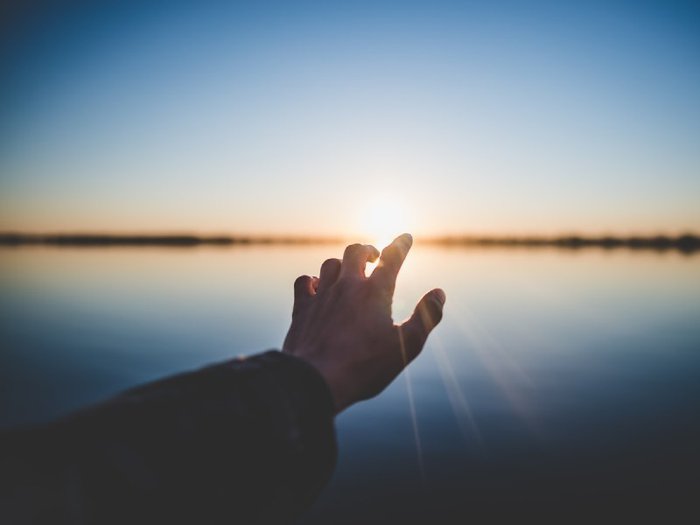 Photo by Marc-Olivier Jodain on Unsplash

Inspirational grief quotes about loss and bereavement can comfort many bereaved people, especially when they are feeling lonely or isolated.

In A Grief Observed, C.S Lewis opened his candid account of enduring grief after the death of his wife, Joy Davidman, with the heartfelt admission that "no one ever told me that grief felt so like fear", a statement that has resonated with bereaved readers for decades since it was published in 1960.

This guide features famous and profound quotes about bereavement and grief by a range of people who have also suffered a bereavement, from Lewis, William Shakespeare and Helen Keller to Terri Irwin and Stephen Colbert.

You can find extensive bereavement support in our Help and Advice.

No one ever told me that grief felt so like fear. I am not afraid, but the sensation is like being afraid. The same fluttering in the stomach, the same restlessness, the yawning. I keep on swallowing. At other times it feels like being mildly drunk, or concussed. There is a sort of invisible blanket between the world and me. I find it hard to take in what anyone says. Or perhaps, hard to want to take it in. It is so uninteresting. Yet I want the others to be about me. I dread the moments when the house is empty. If only they would talk to one another and not to me.

C.S Lewis was a theologian at the University of Oxford who became famous for his childrens' fantasy novels set in the world of Narnia. Lewis, who was a contemporary of J.R.R. Tolkien, married the American poet Joy Davidman in 1956. Lewis was so grief-stricken by her premature death in 1960 that he wrote a book to publicly express his feelings of loss and grief. A Grief Observed is still in print and you can find many more meaningful quotes to help with grief in it. 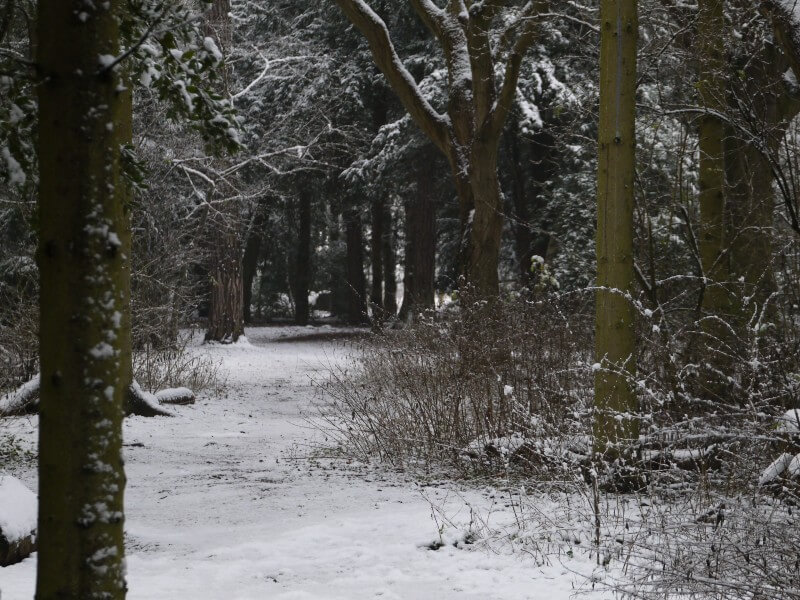 Grief is never something you get over. You don't wake up one morning and say, 'I've conquered that; now I'm moving on.' It's something that walks beside you every day. And if you can learn how to manage it and honour the person that you miss, you can take something that is incredibly sad and have some form of positivity.

This quote about coping with grief is from an interview given by Terri Irwin, an American-Australian conservationist who owns Australia Zoo in Queensland, Australia. Her husband Steve Irwin was a world -famous conservationist and television presenter, who produced wildlife documentaries filmed in Australia Zoo and on location until his sudden death on a filming trip in 2006.

It’s so much darker when a light goes out than it would have been if it had never shone.

John Steinbeck is one of the most celebrated writers of the 20th century. He is most famous for writingOf Mice and Men, The Grapes of Wrath and Travels with Charley. This quote about grief and love reflects the profound depression Steinbeck experienced after the death of one of his close friends, Ed Ricketts, 1946.

What we have once enjoyed deeply we can never lose. All that we love deeply becomes a part of us.

This quote about dealing with death is by a deaf-blind woman who learned to speak, read and write with the support of a teacher, Anne Sullivan, who became a lifelong friend and companion. The words are a beautiful meditation on how we can cope with the loss of people we love. 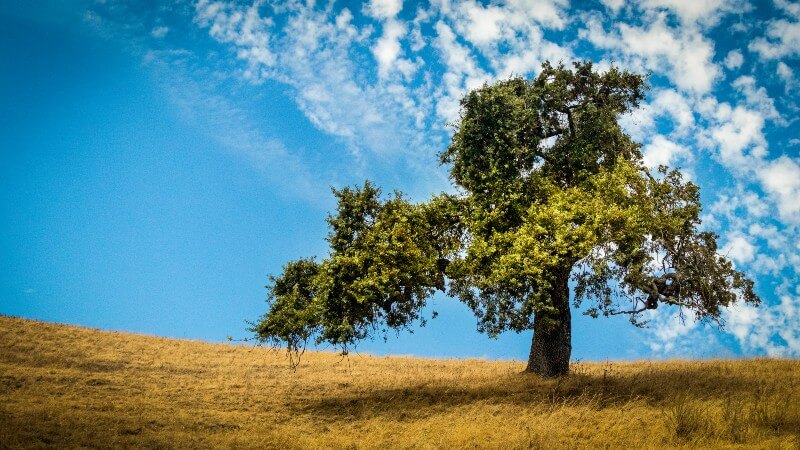 Healing doesn’t usually spring up instantaneously, instead it manifests itself in small yet delightful doses of “normal".

The author of this quote about healing after the death of a loved one is unknown, but it reflects the feelings of adjusting to a new life experienced by many bereaved people. 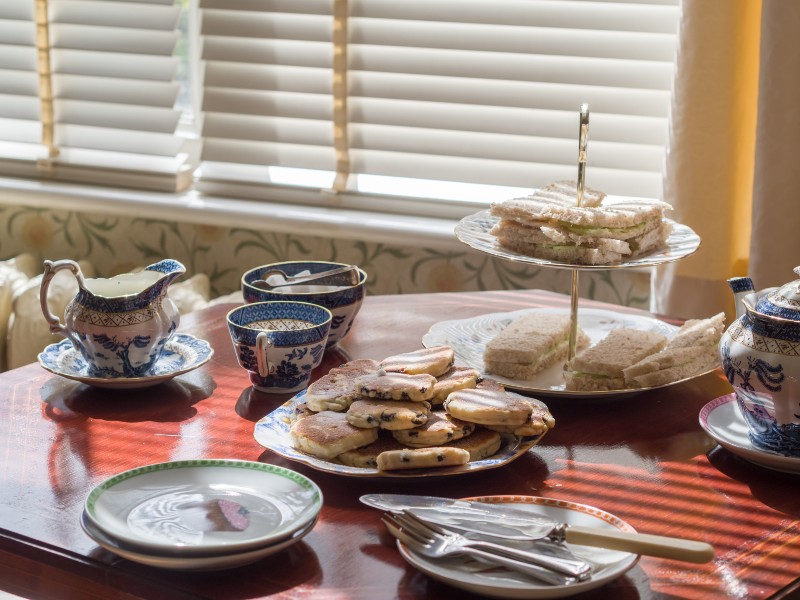 What is taken away is greater than the sum of what was there. This may not be mathematically possible; but it is emotionally possible.

Julian Barnes is an English writer who won the Booker Prize in 2011 for The Sense of an Ending. These words are one of many quotes by Barnes about the grief he experienced after the death of his wife, Pat Kavenaugh, in 2008. 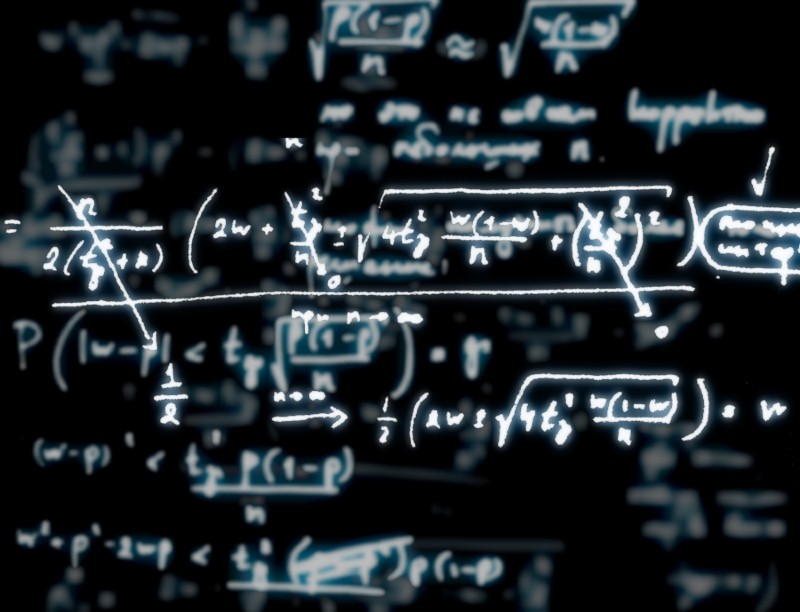 Give sorrow words; the grief that does not speak knits up the o-er wrought heart and bids it break.

I count myself in nothing else so happy as in a soul remembering my good Friends.

The most famous playwright and poet in the history of literature, the words of William Shakespeare capture every human experience and emotion. You can find hundreds of meaningful and inspirational quotes about coping with death, grief and loss in his works, but these are a few of the most profound.

Only people who are capable of loving strongly can also suffer great sorrow, but this same necessity of loving serves to counteract their grief and heals them.

Leo Tolstoy was a Russian novelist who wrote one of the most famous, and longest, books in history; War and Peace. Tolstoy also wrote Anna Karenina. Tolstoy's writings are full of beautiful and comforting quotes about grief and love.

Stephen Colbert is an acclaimed American satirist and television presenter. This quote about grief and loss reflects Colbert's own feelings after the death of his father and two of his older brothers in a plane crash when he was ten years old. 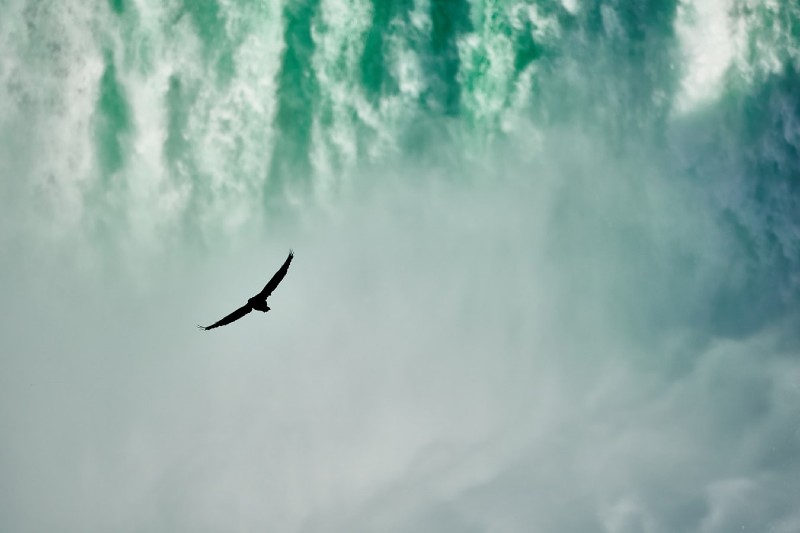 Photo by Wolfgang Hasselman on Unsplash

Unable are the loved to die. For love is immortality.

Emily Dickinson is one of the most important poets in American literature. Many of her poems relate to death, grief and loss, but this short quote provides a few words of comfort for the bereaved.