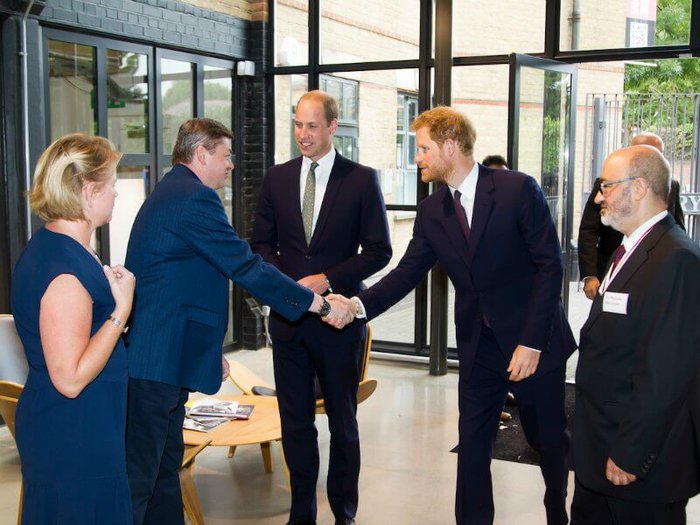 Prince William and Prince Harry visited the Support 4 Grenfell Community Hub to meet the charities and organisations supporting children, young people and families after the Grenfell Tower fire in West London. The Hub is a place where those affected can find bereavement support, counselling and advice to cope with the aftermath of the tragedy.

The Support 4 Grenfell Community Hub was set up by the Royal Foundation of the Duke and Duchess of Cambridge and Prince Harry as a dedicated space for the teams and charities helping the grieving community in North Kensington. Agencies, community groups and bereavement charities are using the space to collaborate and work effectively towards helping anyone affected by the fire.

During their visit, the Royal Princes spoke to survivors and families affected by the fire. Prince Harry spoke to two children who live nearby and encouraged them to talk openly about their experiences. 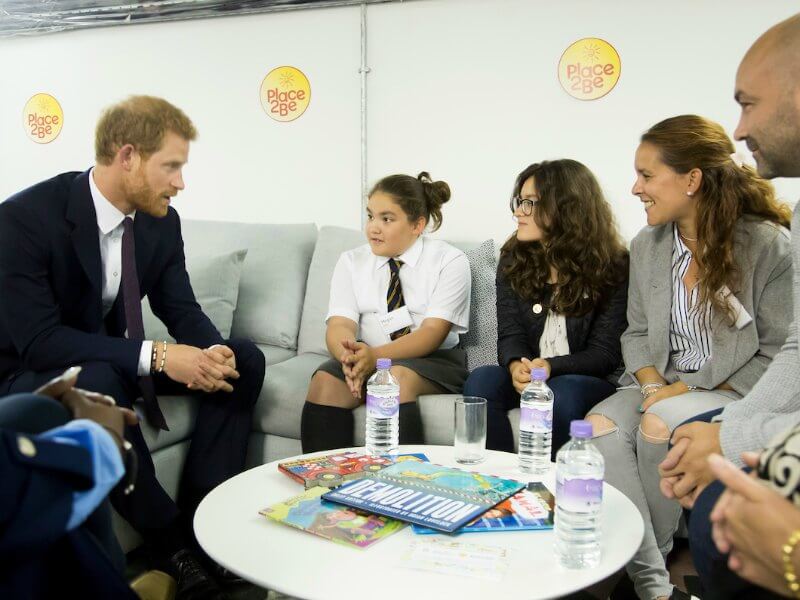 “That's all you can do, is be there for each other,” Prince Harry told them. “Because there will be some people who either don’t want to talk about their experiences or think they are absolutely fine, and in years’ time suddenly they might have some nightmares and that’s when you guys will be crucial, because you have been through that process.”

In the early hours of June 14, a fire in Grenfell Tower killed at least 50 people – with many deaths still not officially confirmed. Dr Shelley Gilbert of grief support charity Grief Encounter visited the site to support the local community in the wake of the tragedy.

“My experience was an eye opener,” she said, “even after the life-long personal and professional experiences of death and trauma I have experienced.” 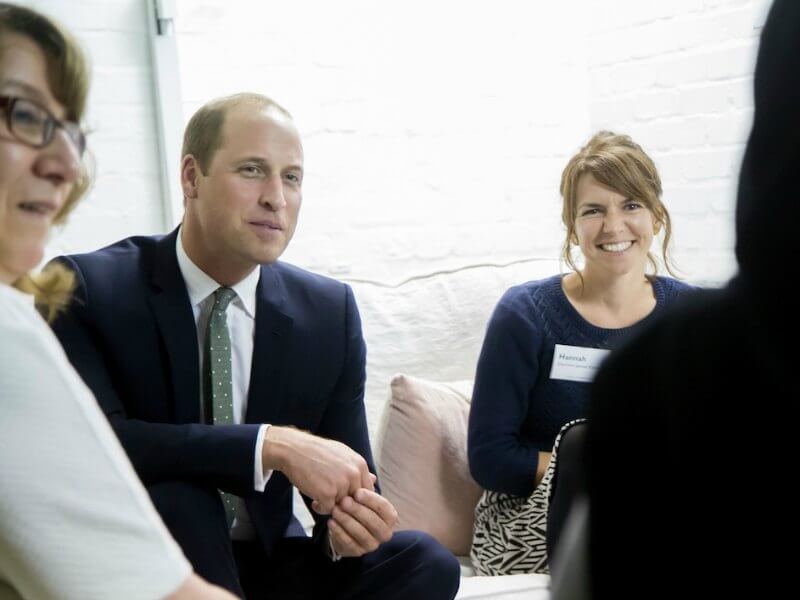 Prince William and Prince Harry also visited other voluntary organisations which have supported those affected, including the Muslim Cultural Heritage Centre (Al-Manaar), which was one of the first to respond to the tragedy with food, water, shelter and counselling for survivors of the fire.

Child Bereavement UK is providing parenting groups, group support for young people, and individual, couple and family support through the Support 4 Grenfell Community Hub in collaboration with Winston’s Wish. The Duke of Cambridge has been a Royal Patron of Child Bereavement UK since 2009.

“It is great to have The Duke of Cambridge and Prince Harry visit the Support 4 Grenfell Community Hub,” said Ann Chalmers, chief executive of Child Bereavement UK. “This visit will undoubtedly help highlight the great needs of those who are facing the devastation of bereavement in this community, and the support that is available.”

If you want to help the Support 4 Grenfell Community Hub provide ongoing counselling and advice, you can support charities The Art Room, Child Bereavement UK, Winston’s Wish and Place2Be. 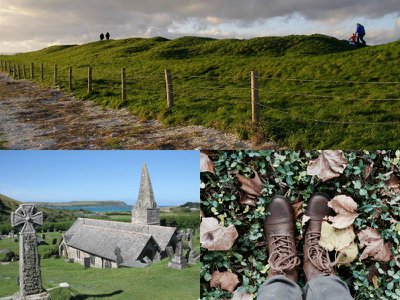 From coast to city and countryside,10 of the UK’s most beautiful cemeteries and burial grounds for a winter walk to blow away the cobwebs 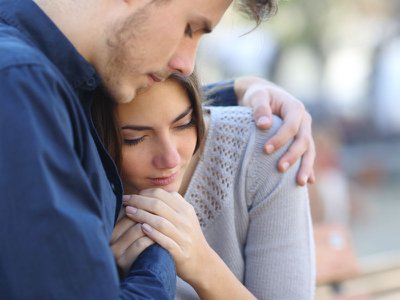 10 practical ways to help the bereaved

How to support someone who is grieving for a loved one. 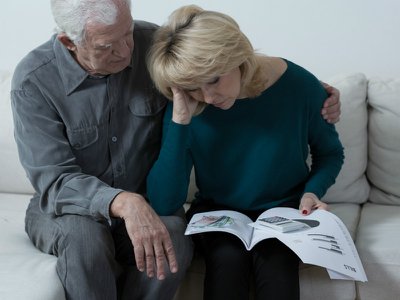 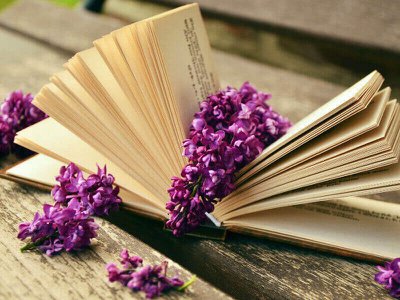 Be inspired with a selection non-religious funeral poems, ideal for secular or Humanist funeral services