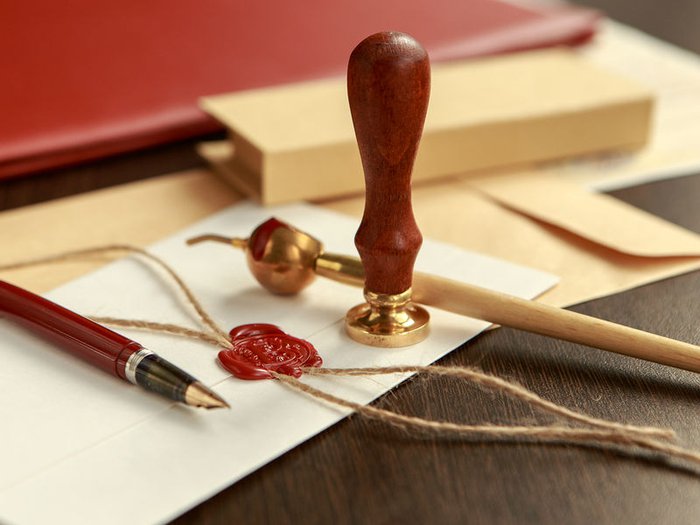 The Government has announced plans for dramatic changes to probate fees, which will result in hikes in charges on many estates, although some bereaved families will pay nothing at all.

The fee – dubbed a “death tax” by the media – will also see a £50,000 starting threshold introduced. The Government says this will exempt an estimated 25,000 families a year out of paying fees on their loved one’s estate, if it is valued at anything up to this amount.

A flat-rate probate fee is currently levied on all estates valued at £5,000 or more. An estate is defined as everything owned by the person who died – from properties and shares, to personal belongings. The levy is currently set at £215 if people administrate the paperwork themselves, or £155 if they go through probate solicitors.

Although the increases will see hikes in the fees levied on property at the top end of the scale, the rise is significantly lower than initial changes proposed in a 2016 consultation over reforms, which were later scrapped.

The Government has said that the new probate fees are an “essential” element of funding the UK’s courts and tribunals service. It said the banded fee model represents “a fair and more progressive” alternative to pay for probate services compared to the current flat fee.

However, critics have described the new banded fees as a “stealth tax” created to subsidise other parts of the court system – and not simply covering the legal costs of administering an estate.

Concerns have also been raised that higher-level probate fees could affect those who are not in a position to meet the up-front payment, while an estate’s assets are still frozen.

When someone dies, people cannot access assets such as an individual’s bank account, until probate is completed. The costs involved in administering the property left in a person’s will can be reclaimed from the estate, when it is unlocked. However, the person named as the will’s executor is usually responsible for paying the probate fee, first.

Lakshmi Turner, chief executive at Solicitors for the Elderly, told the Law Gazette: “There will be older and vulnerable people with estates or properties that have grown in value over their lifetime, so it seems an unfair system.”

Charities have also been among those to speak out against the new levy, saying that it could see the sector and those it supports, lose out on an estimated annual £10 million through increased fees that may have to be paid on legacy gifts.