Another Word for Death - A Guide to Euphemisms 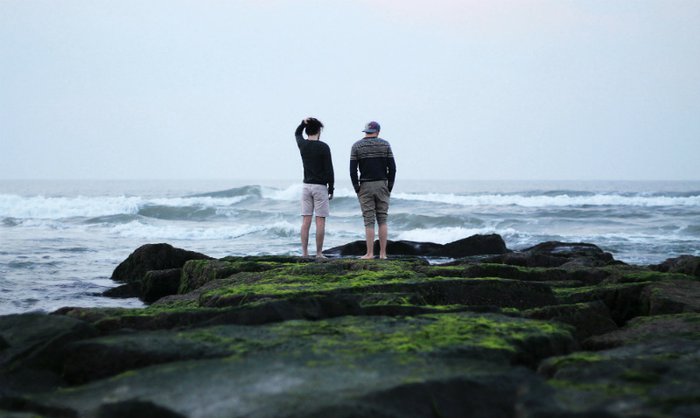 Photo by Nina Conte on Unsplash

You might have found yourself searching for a euphemism for death when talking to a bereaved person. ‘Passed away’, ‘gone to rest’and ‘found peace’, all seem much more tactful or peaceful ways of saying ‘died’, but these euphemisms can be confusing, especially for children, who might expect that their loved one will return. A number of leading charities including Age UK, Marie Curie and Child Bereavement UK recommend using simple and plain language when discussing death, especially when talking to children.

We discuss below the potential benefits of talking directly about death and also look at some occasions where euphemisms might still be a benefit. 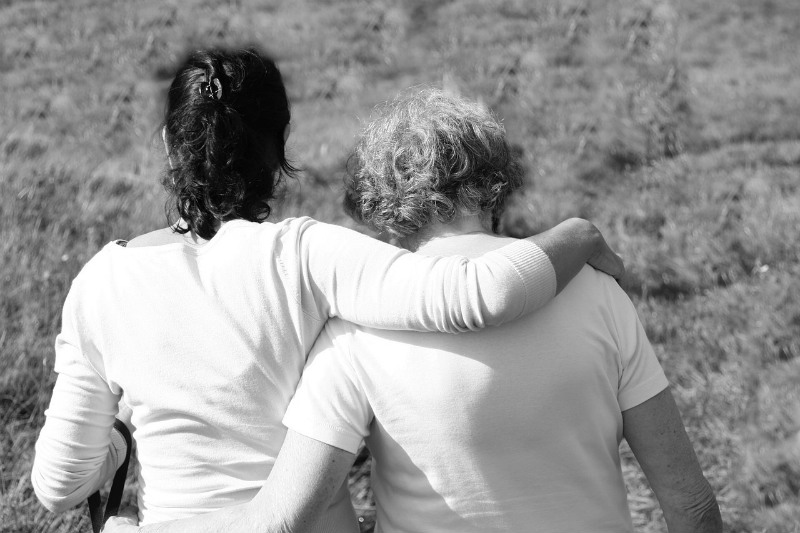 Photo by Gisela Merkuur on Pixabay

What are some common death euphemisms?

Before we go into the effects of euphemisms, it’s worth looking at some common examples. Below we’ve listed a selection of euphemisms for some of the common concepts surrounding death. These are key-words that carry meanings we might want to soften by instead using alternatives and euphemisms.

Hunting for euphemisms in the face of death may seem like a natural and kind thing to do, but perhaps they are more harmful than you first thought.

In British culture, discussion about death has traditionally been seen as a taboo. That may be why Britain seems to have such a wide variety of euphemisms on hand for the topic.

Whether someone has ‘popped their clogs’ or ‘kicked the bucket’, begun ‘pushing up the daisies’ or ‘shuffled off this mortal coil’, we seem to have more ways to say someone has died than we can count. 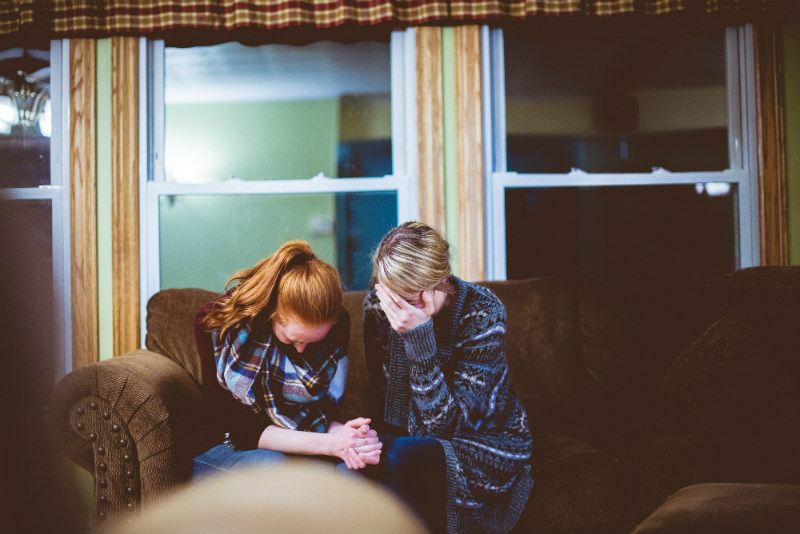 Photo by Ben White on Unsplash

It has been suggested that the harmfulness of using these euphemisms comes from the fact that they encourage the bereaved to avoid processing death in a healthy way.

That’s not to say that every instance of using a euphemism over plain language is an inherently bad thing, but that it’s worth considering whether you are helping someone to avoid a natural part of the grieving process.

Should I use a death euphemism when speaking with a child?

Research suggest that using euphemisms in place of matter of fact language can hamper the grieving process. In fact, when it comes to discussing death with children, it may even be harmful.

When discussing death with young children, being indirect can leave room for children to fill in the blanks themselves; often with ideas that are worse than the reality you’re trying to protect them from. 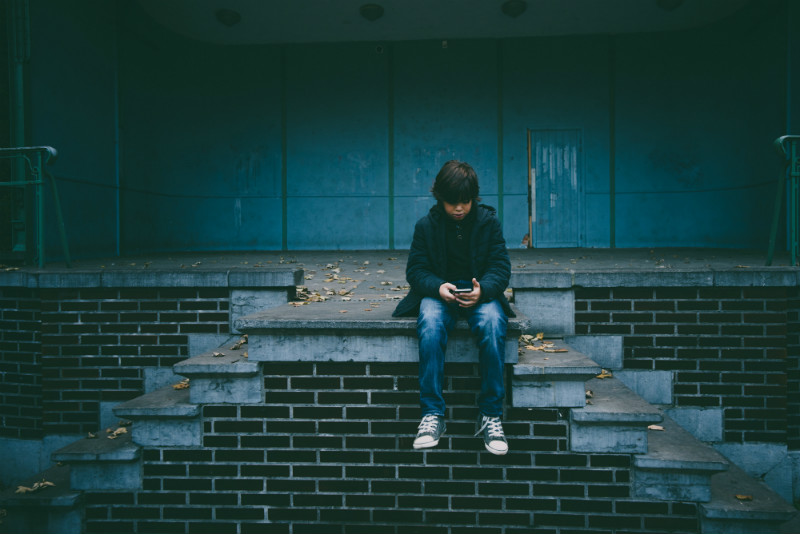 Photo by Gaelle Marcel on Unsplash

Besides this, young children lack the ability to think in the kind of abstract ways that make euphemisms understandable. If you tell a four year old, for example, that their grandfather is resting rather than dead, they might take that literally.

It may seem like your shielding them from harm, but they most likely won’t then comprehend that a death has taken place. Beyond that, if they are able to understand that a death has taken place it might cause even more harm. As their concept of language and understanding of the world develops, they might subconsciously link the idea of ‘resting’ with something to be afraid of.

How should I communicate death to a child?

If you have to tell a child that someone has died you can say something like ‘their body has stopped working and the doctor can’t fix them anymore’. Younger children may not be able to understand until they’re older, but you can be sure that you haven’t added any crossed wires to their developing understanding of how the world works.

Some people believe that children, and adults, who have Special Educational Needs (SEND) do not understand death or dying and there is no point in explaining it to them, but this is definitely the wrong approach.

Everyone knows when the presence of someone who is loved and familiar is not there any more and not knowing why can be very distressing. It is important to help them realise what has happened in language that they understand and support them to cope with feelings of loss and sadness.

There are lots of books and resources for talking about death, grief and funerals to people with SEND. You can find out more in our guide to supporting someone with a learning disability through grief.

Is there ever a good time to use euphemisms for death?

It is always important to be honest and clear when talking about death.

If someone is very likely to die soon, or has died, it is important to ensure that everyone is aware of this.

Some medical professionals still use terms like "comfortable" or "stable" to describe the condition of a patient who is near death, but this can make families think that their loved one is not actually going to die, which can cause even more pain when it does happen.

This does not mean that there is no need to be gentle and compassionate in the language used to talk about death.

It can be very difficult for doctors to know if a patient is going to die soon, but many people who work in paliative care now recommend that the phrase "sick enough to die" is used to let families know that their loved one does not have long to live. 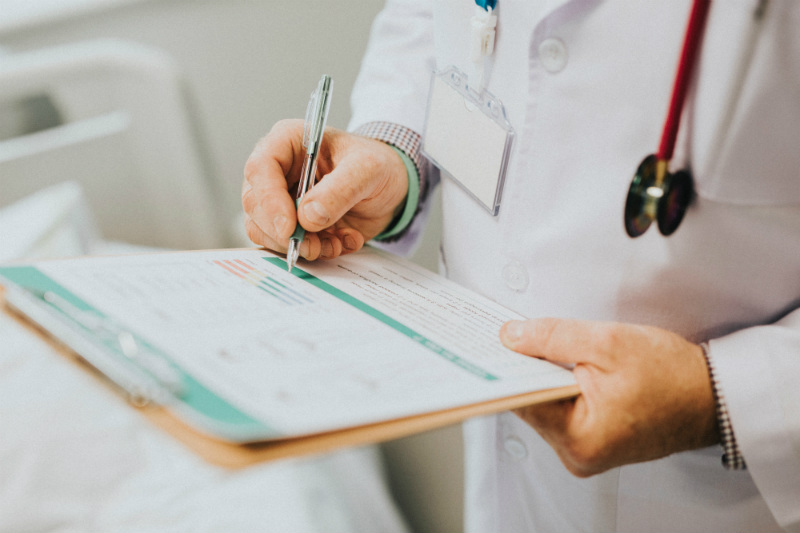 Photo by Rawpixel on Pexels

You can find more help and advice for talking about death, bereavement and grief in our guide to bereavement support and grief counselling organisations.