When grief gets complicated 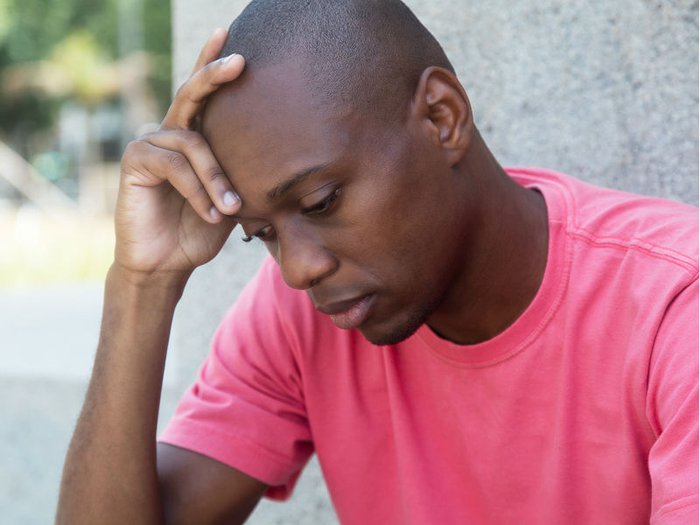 When someone you love has died, it’s natural to spend time thinking about the circumstances surrounding their death, or wishing you could have said or done things differently. If these thoughts are persistent and debilitating however, your grief may be identified as complicated.

Grief can take many forms, and there are various theories about this. While grief is different for everyone, at times the experience can fall outside of what is considered normal and healthy. Sometimes, grief can become complicated or delayed.

What is complicated grief?

In the early stages of grief, many people suffer from severe emotional distress and struggle to cope with even the most routine activities. Over time, most gradually begin to adapt to their loss, and resume day-to-day life. Complicated grief is where someone who has suffered a bereavement struggles to move past the symptoms of those early stages, even after a substantial period of time.

Most experts agree that complicated grief might start to be recognisable from around six months after a bereavement. However, this is a guideline rather than a rule, as grief is different for everyone.

What are the symptoms of complicated grief?

While everyone’s grief is individual and unique, many experience a stage of acute emotional distress. If, however, you find that this stage is prolonged, and you feel that your persistent sadness is interfering with your ability to return to day-to-day life, you may be experiencing complicated grief.

Why does complicated grief develop?

Most people who experience complicated grief had a particularly positive relationship with the person who died. The strength of their relationship can mean that their feelings of sadness and loss are intensified.

According to the Center for Complicated Grief at Columbia University, there’s a common misconception that people experiencing complicated grief do so, because they regret not having a stronger relationship with the person who has died. Perhaps they yearn for a connection with them that they don’t feel they achieved when they were alive? However, this is rarely the case.

Complicated grief can also develop when someone makes too much effort to avoid reminders of the person who has died, or the circumstances of their death. It’s normal, and can even be healthy, to avoid reminders in the early days of a bereavement, as it can be helpful in being able to function in daily life.

However, when someone avoids reminders constantly, this can interfere with the grieving process and, in the long term, prevent them from partaking in activities that are necessary for them to resuming their normal life.

While anyone can experience complicated grief, if you have a history of depression or anxiety, or if someone you love died in a sudden or violent way, you may be more prone. Additionally, losing a partner or a child can be especially traumatic, further increasing your chances of experiencing complicated grief.

People who think they may be suffering from complicated grief may benefit from bereavement support.

What is delayed grief?

Reactions to grief can initially be repressed, only to come out at a later date. By this time, those reactions may seem out of proportion, or out of context, to the current situation. Some people whose grief has been delayed report that, when it finally catches up, they struggle to talk to others about it. This is because, by then, their friends and family are past the most intense stages of grief.

What are the symptoms of delayed grief?

If you ignore your grief, it can come out in other ways, and this often happens with delayed grief. You may suffer from unexplained headaches, mood swings, or you may have feelings of anger or sadness that are disproportionate to the situation. You may feel that you have come to terms with your bereavement, and struggle to understand why you are experiencing other physical and emotional symptoms.

Why does delayed grief occur?

There are many possible reasons for delayed grief. It can occur when someone feels unable to deal with the intensity of their grief and so temporarily ignores it.

Alternatively, for example, a parent may delay their grief because they are busy caring for their children or supporting other members of their family through the bereavement. Similarly, someone who has survived a traumatic accident in which others died, may need to focus on physical healing and this could also delay their grieving process.

Both delayed grief and complicated grief can hold up the process of emotional healing and adapting to life after a bereavement. If you feel that you, or someone you know, may be experiencing complicated or delayed grief, it could help to talk things through in therapy or with a bereavement support organisation.

Connecting people grieving loss to share their feelings, the Goodgrief App’s been pioneered by two friends – who have never met 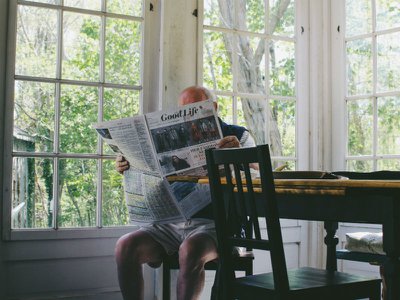