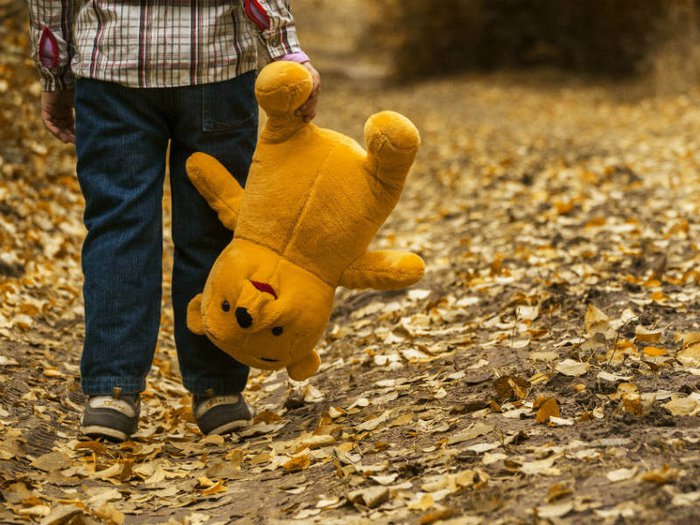 “Children are often still the ‘forgotten mourners’ within families,” explains Alison Penny from Childhood Bereavement Network. “Quite often when people are talking to families after a death, children’s needs might not get mentioned or talked about.”

That’s why Children’s Grief Awareness Week, organised by Childhood Bereavement Network and Grief Encounter happens every November. The week aims to shed some light on the unique challenges of childhood bereavement. This year the theme is #MakeTime2Listen, encouraging parents, carers, teachers and friends to really listen to what a grieving child is telling them.

According to Childhood Bereavement Network, 1 in 29 children in schools across the UK have experienced the death of a parent or sibling. That works out at around one child in every class who is dealing with unimaginable grief and confusion.

“We know that children often struggle with their feelings following a death. They might have a real mixture of feelings: fear, anger, sadness, regret. Sometimes they feel quite guilty about the death as well – children often believe that they are responsible for the death because they were mad at someone, or because they said something nasty.

“It’s important to listen to what children’s particular fears and worries are. Helping them untangle those fears can be really helpful.”

Findings from a new study of bereaved children for this year’s awareness week have revealed just how challenging this can be: “Children who have been bereaved are not only dealing with a whole range of emotions, they might be more reluctant to share those worries. For example, only 28% of bereaved children would share their feelings with a friend, compared to 40% of those who haven’t been bereaved.

“So it’s really important for adults and friends in that child’s life to make time to listen really carefully to what they might have to say – and also for children to realise that it’s okay to share their worries with somebody that they trust.”

It’s not just about verbal communication either, Alison explains, but about being more sensitive to all forms of communication that can tell you how a bereaved child is coping.

“Not all children will want to share all the time, but their support network can listen in all sorts of ways. It’s not always about listening to children’s words, but understanding everything that’s going on in their life, and using that information to think about how to support that child.”

If you want to get involved and support Children’s Grief Awareness Week, you can follow it on social media and help keep the conversation going with the hashtags #ChildrensGriefAwareness and #MakeTime2Listen. The event’s official website has more information, plus valuable advice and support for those caring for a bereaved child. 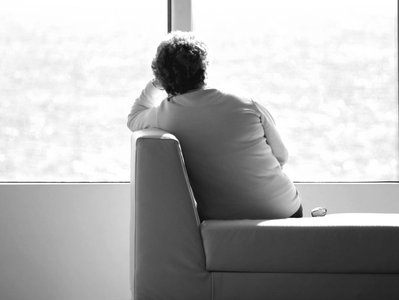 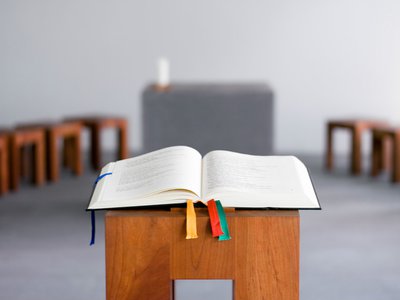 Who can conduct a funeral service? 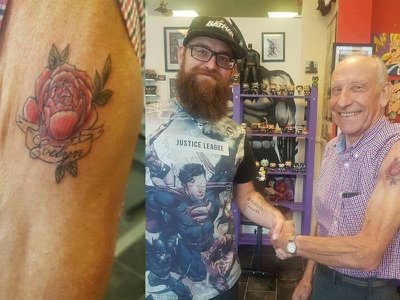 You will walk with me forever: At this studio, cremation tattoos are inked in what can be an emotional journey for the client – and artist