Much loved – but can we really grieve celebrities? 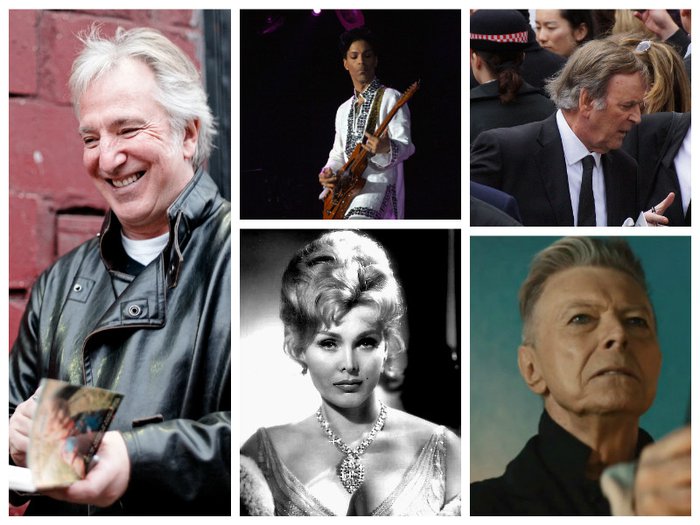 Not a month went by in 2016 without news about the death of a much-loved celebrity.

The deaths of comedians Victoria Wood and Caroline Aherne brought sadness to so many fans they’d inspired to laugh, while their respective cancer battles gave pause for many of us to reflect on how our own lives and loved ones have been touched by the disease.

It was revealed following David Bowie’s death in January, that he had lived with terminal cancer for a year, while reports emerged that he was quietly cremated in a ‘fuss-free’ funeral shortly after he died, in accordance with his wish to be remembered by the music he made.

Soap queen Jean Alexander, better known as Corrie’s Hilda Ogden, and Fawlty Towers’ Manuel, Andrew Sachs, are also among the other celebrities who died this year but brought us joy in their lifetimes, while Zsa Zsa Gabor was already a legend long before her death aged 99 on December 18.

Whether they lived to a ripe old age like Zsa Zsa, comedian Ronnie Corbett and Willy Wonka star Gene Wilder, or died too soon, famous names began trending on social media sites as the tributes began pouring in. These channels too, have become conduits for fans to outpour feelings of grief for the stars they’ve admired and revered. 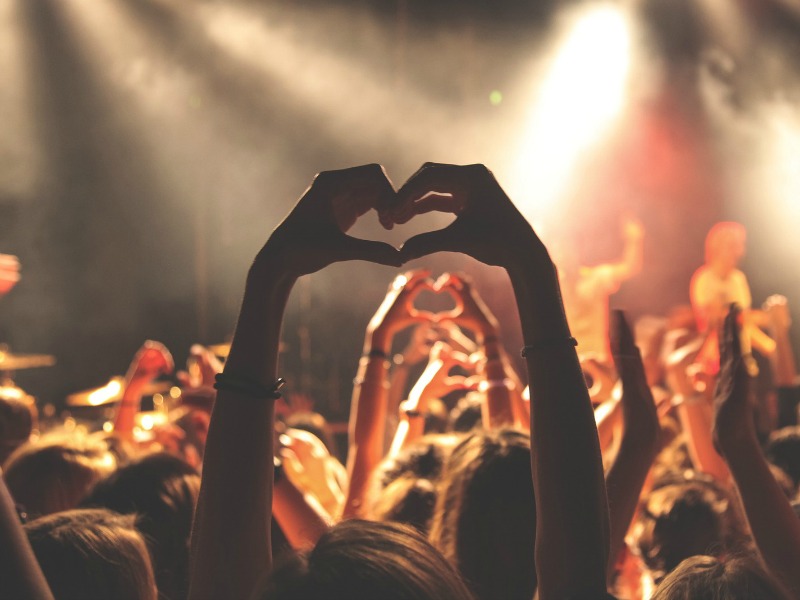 By April, a debate had already begun over whether the sense of loss expressed over the famous people who died this year, can really be described as ‘grieving.’

Telegraph columnist Alex Proud wrote in April: “If you get so cut up over celeb deaths, what happens when real people die? Like your mum and dad?”

Yet psychologist Annie Broadbent – who helps the bereaved in her regular advice column on the Funeral Guide blog believes that our sense of sadness over famous deaths can be sincere and a trigger-point for deeper-held emotions.

“Celebrities are essentially our modern-day mentors – we all need to look up to someone and they offer us that,” she explains.

“We can also grieve what they represented and what they touched in you. Now that person’s died, does that mean it no longer exists? Where do I get those feelings from, now? That can feel a lot like grief.”

Often, though, says Annie, the death of somebody famous, or details about how they endured a particular illness, may be a catalyst for the release of pent-up emotions over the loss of someone close to us.

“Almost everyone who comes to me comes with some kind of grief and has experienced some kind of bereavement in their life, but they don’t always come to me presenting that kind of issue,” she says.

“Celebrity deaths can be a trigger for other losses in people’s lives, whether they are aware of it or not. It’s a way of processing.”

If you’ve been affected by bereavement, there are lots of useful guides to the grieving process and coping with loss, which you can find by following the link to our help and resources pages.