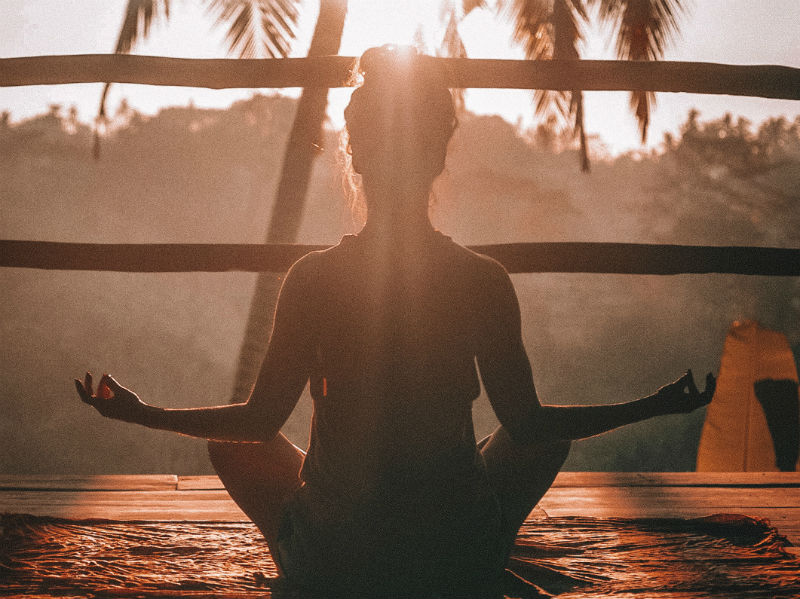 Photo by Jared Rice on Unsplash

As religious belief, and unbelief, in the UK becomes more diverse, traditional creeds are being joined by newer ideas. An increasingly popular worldview is spiritualism.

The term ‘spiritualism’ is very broad, and there is much diversity in beliefs about what it means to be spiritual, but many practitioners of it in the UK define themselves as Spiritualists and are members of the Spiritualists’ National Union (SNU).

SNU Spiritualists believe in the ‘Fatherhood of God,’ a ‘creative force’ in the world, and the ‘Brotherhood of Man’ . They express their beliefs by cultivating tranquility and respect, but also participate in religious services led by ordained ministers and celebrants. There are approximately 27,000 Spiritualists and 340 churches affiliated to the SNU in the UK.

Spiritualist services include prayers, hymns and time for reflection and healing.

Spiritualist ministers conduct marriages and funerals and can also support people at the end of their lives; some hospitals and hospices have Spiritualist chaplains.

What are Spiritualist beliefs about death?

Spiritualist beliefs about death include ‘the Continuous Existence of the Human Soul’ and ‘The Communion of Spirits and the Ministry of Angels’. Spiritualists believe that after our bodies have died our souls, regardless of belief, survive in a different realm and can communicate with the living world.

The SNU states that contact with the souls of the dead, or spirits, is their most important belief because it is evidence for the ‘truth’ of Spiritualism. Ministers are also trained as mediums to facilitate this communication.

General spiritualist beliefs about death are becoming increasingly popular, especially with millenials. It is less formal than older religious traditions, but for many practitioners a specifically Spiritualist funeral is an important celebration of their beliefs.

Who can have a Spiritualist funeral?

If your loved one wanted a Spiritualist funeral, but was not regularly involved with the community, the SNU has a directory of churches that can provide a minister to officiate at services.

There are many people in the UK who define themselves as spiritualists offering to provide spiritualist funerals, but these might not be affiliated with the SNU.

Most professional funeral directors would be happy to arrange a Spiritualist funeral and liaise with an ordained SNU minister, or any other preferred person.

What happens at a Spiritualist funeral?

A Spiritualist funeral is about celebrating the life of the person that has died, and helping bereaved loved ones to share their memories of them, reflect, and express their sadness.

The funeral can incorporate either a burial or cremation and a Spiritualist minister can also officiate at the scattering of ashes or a memorial service. A green funeral or natural burial might also appeal to Spiritualists.

The minister reminds mourners that the body that has died is a mortal vessel that has fulfilled its purpose and the life of the person’s soul continues in a different realm.

Spiritualist funerals include many traditional elements, including funeral flowers and music, but services emphasise personalisation and mourners make tributes to the person that has died and share meaningful readings or poems. For a closer look at writing your own tribute, we have a guide to writing eulogies that will help.

What is the etiquette and dress code for a Spiritualist funeral?

There is no traditional etiquette for funerals but what to wear for a funeral can still be a subject worth thinking about. For a Spiritualist funeral, what mourners are expected to do and wear will depend on the wishes of the person that has died and their family.

What happens after a Spiritualist funeral?