A Guide to Humanist & Non-religious Funerals

If you are not religious, a civil funeral or humanist funeral may be something to consider 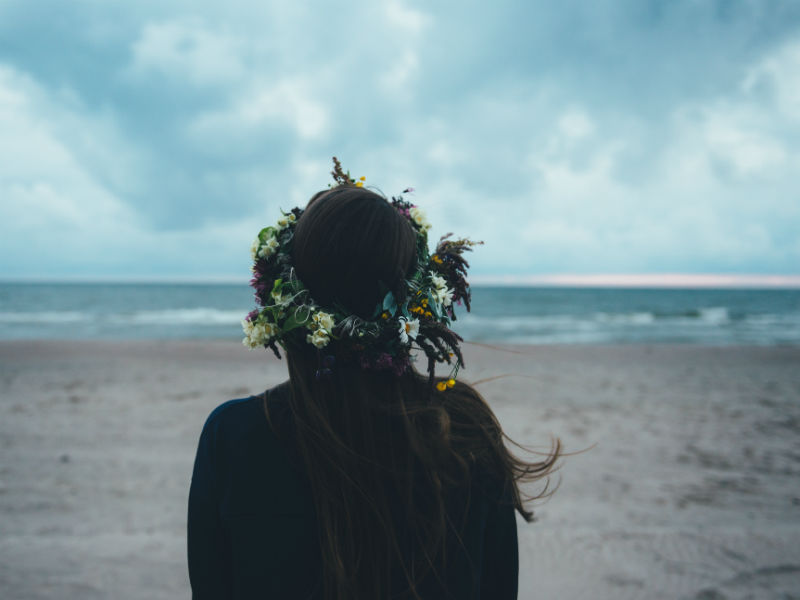 Photo by Jordan Sanchez on Unsplash

Civil funerals are an opportunity for family and friends to remember, mourn or celebrate the life of someone who was not religious, in ways that are meaningful to them.

More than half of people in the UK don’t identify as being religious, but most of us still prefer the idea of a “traditional” funeral with some kind of farewell ceremony.

Led by a funeral celebrant who is not connected to any religion, a civil funeral can be personalised with all the words, music and people that you’d like to be included in the service.

Unlike some religious funerals, a civil funeral doesn’t follow a particular order of service or rites. A civil funeral can be an occasion for mourning and sadness, a celebration of life or both. With the support of the funeral celebrant, family can play a big role in how the person is remembered and decide on the music, readings and symbolic gestures that are most meaningful to them.

What is a civil funeral service?

A Civil Funeral Ceremony is a ceremony in memory of a loved one which does not ascribe to any particular religious or ideologies. Instead, it should focus on the beliefs and life of the person being remembered or celebrated, and their family and friends.

When should a civil funeral service be held?

A civil funeral ceremony can be held before or after the person’s final committal. For more information on committals, check our guide to burials and our guide to cremations.

Where can a civil funeral service be held?

A civil funeral ceremony or celebration of life can be planned for any venue that’s happy to host and accommodate it, or can be held outdoors, including at natural and woodland burial sites.

Although they are often referred to as ‘chapels’, crematoria venues can also host non-religious funerals, while some funeral homes also offer attractive spaces where families can hold a civil funeral or wake.

Even though it’s not a religious service, a civil funeral can also include blessings, prayers or hymns if you’d like to include a spiritual element to the funeral.

You may be inspired to come up with creative and alternative ideas for the funeral service and you don’t have to stick to any set customs or rituals.

What is involved in a humanist funeral?

Humanist funerals are not only non-religious, they are non-spiritual. Humanism is a philosophical belief that some people live by. Humanists do not believe in a god or an afterlife and believe that humans can be moral and ethical without the guidance of a higher being.

For a humanist, the meaning of life is to be happy and help others be happy – and this is the basis of how someone’s life is looked back on at a Humanist funeral.

In common with a civil funeral, a humanist funeral can include the songs, words, music and other tributes that reflect the life of the person who died, but won’t include prayers or hymns.

Civil and Humanist funeral etiquette for mourners depends on the how the person is being remembered. You may be asked to wear bright colours, for instance, or bring a token of remembrance. Civil funerals can be just as formal or sombre as religious funerals, as well as informal, upbeat or relaxed. It’s a personal choice.

Where Can You Hold A Humanist Funeral?

Within reason, a humanist funeral can be held anywhere, providing the correct permissions are obtained locally, especially if it's likely a large number of people will attend the service.

A funeral service could be held in a public park, a theme park, at a football ground, even the Royal Albert Hall. The committal or Memorial Service would usually take place nearer, or at, the place where the person will be laid to rest.

Can you have a humanist funeral in a church?

If the person who died ascribed to a Humanist philosophy which does not conform to beliefs in a spiritual afterlife, a religious venue may not be the most appropriate place for a funeral.

While the Church of England and other faiths have been moving towards a more open order of service for funerals in the UK they may not be entirely free of religious connotations, so it is worth speaking to your funeral director or celebrant if you have any concerns.

Finding out more about civil celebrants

Although there are no official regulations that require a civil celebrant to have formal qualifications, some leading membership associations provide celebrant training and set standards for the profession.

It may be worth taking a further look at these, in order to find a civil celebrant that feels like a ‘fit’ for your family. You can still arrange their services via your chosen funeral director, or contact a celebrant directly if you are planning a DIY funeral.

– Humanists UK trains and has an accredited a network of more than 400 celebrants for funerals and life celebrations – The Fellowship of Professional Celebrants is the largest professional organisation of its kind in the UK , with many celebrants that specialise in funeral and celebrations of life