What Can You Put in a Coffin?

What you can – and can’t – place inside someone’s coffin before their funeral, cremation or burial 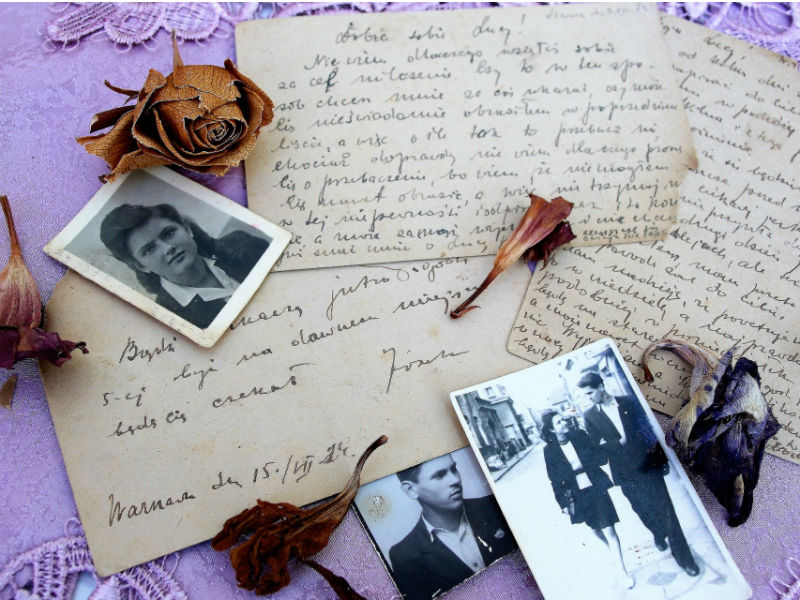 Image by pasja1000 from Pixabay

It’s not unusual to put a meaningful personal item in someone’s coffin, or dress them for their funeral in a favourite piece of clothing.

Sometimes known as grave goods, placing significant items in someone’s coffin is a tradition that dates back thousands of years, throughout many cultures.

Although you can put virtually anything – within reason – in someone’s casket, or on on top of their coffin for their viewing or funeral, it’s worth being aware that some items may have to be removed before a cremation or green burial.

In cases where an object has to be removed from a coffin before the cremation, the funeral director will advise you and return these items to you.

Here’s what can – and can’t – be put in a coffin for cremation or a burial.

What can you put in a coffin for burial?

You can usually place any objects inside, or on, a coffin that’s going to be buried in a traditional grave, mausoleum or vault. Author Roald Dahl, for instance, was buried with favourite items including snooker cues, chocolate and a bottle of Bergundy. We have a whole article about celebrities grave goods that you'll find interesting if you're looking for more information on the subject.

You can also dress the deceased how you wish for a traditional burial, including with any accessories you choose.

Can you put photos in a coffin?

Photos are one of the most popular items to place inside a coffin. With the exception of green burials, these can be buried and, in many cases, cremated with the person.

Other popular examples of what to put in a casket include flowers, letters, books and, when a baby or child has died, a teddy or other soft toys.

What can you put in a coffin for cremation?

Items such as wooden rosary beads, flowers, soft toys and written messages can be placed inside someone’s coffin for cremation.

Jewellery items can also be cremated, but cannot be recovered after a cremation has happened. If you want to keep items of sentimental value placed in the coffin, be sure to let your funeral director know, so these can be recovered before the cremation and returned to you.

What can you not place in a coffin for cremation?

You can’t put combustible items into a coffin that is going to be cremated. This may include tokens such as bottles of spirits. If someone has a pacemaker fitted, this is also removed prior to the funeral.

Clothes, accessories and shoes made from materials including treated leather, latex, and vinyl cannot be cremated, as these can release harmful emissions into the atmosphere.

If it’s your wish for someone to be dressed a certain way for their funeral, these items can be returned to you after the funeral service, or may be donated to charity.

Coffins and caskets are double-checked for items that may combust or harm the environment, before they are cremated.

What can you put in a coffin for green burial?

Natural burial grounds have strict rules over what can – or can’t – be placed in a coffin.

Items, including the clothes that someone is buried in, should be made of natural materials or fibres and be biodegradable.

Some people choose to paint or decorate the coffin for a green burial, and place flowers or written messages inside the casket.

Items which are not permitted in natural burial grounds include clothes or accessories made from man-made fibres and non-biodegradable fittings on the coffin itself.

What can you put in a coffin?

The following items can be placed in a coffin, or on top of a casket, for most traditional funerals