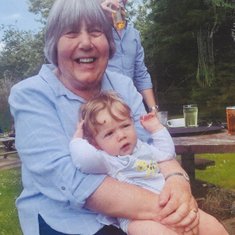 Donate in memory of
AngelaDorothy House

In loving memory of Angela Kaye Hughes who sadly passed away on 18th June 2021.Angela passed away on the 18th 0f June 2021,she was 74 years old and led fulfilling life as a wonderful wife,marvellous mother and a doting grandmother and great grandmother.She was born and lived in Kington Langley and Kington St Michael until she married and moved to Sutton Benger.She had a very hard life as a teenager due to her mother dying when she was only fourteen,leaving her to look after the home and younger brothers and sister.Once married she was perfectly content to be a housewife and mother and she did a brilliant job of it all her life.When the children were in school she took a succession of part-time jobs firstly in the village shop,then as a dinner lady at the local school and later at the local flower nursery,all of which gave her the opportunity to do what she loved most which was to meet and talk to people.She was kind to everyone she met and was always helping them in any way she could.She had a beautiful smile and a great sense of humour and made nothing but friends wherever she went.She will be so missed ,she has left a big empty space behind her.

In loving memory of a lovely lady. 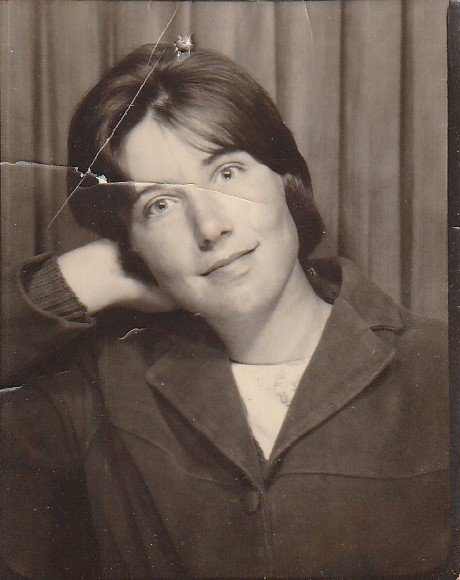 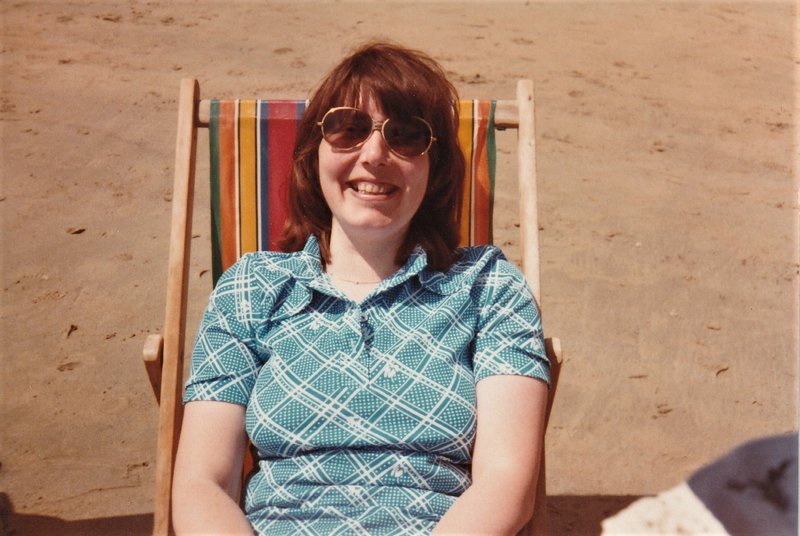 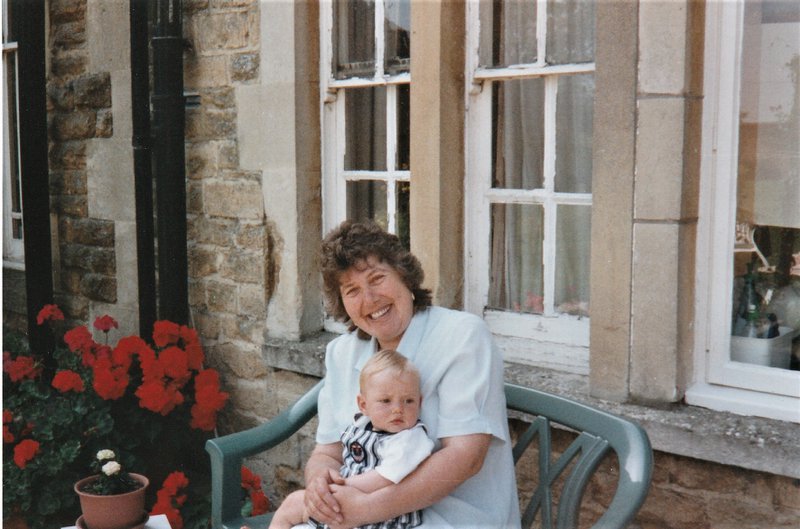 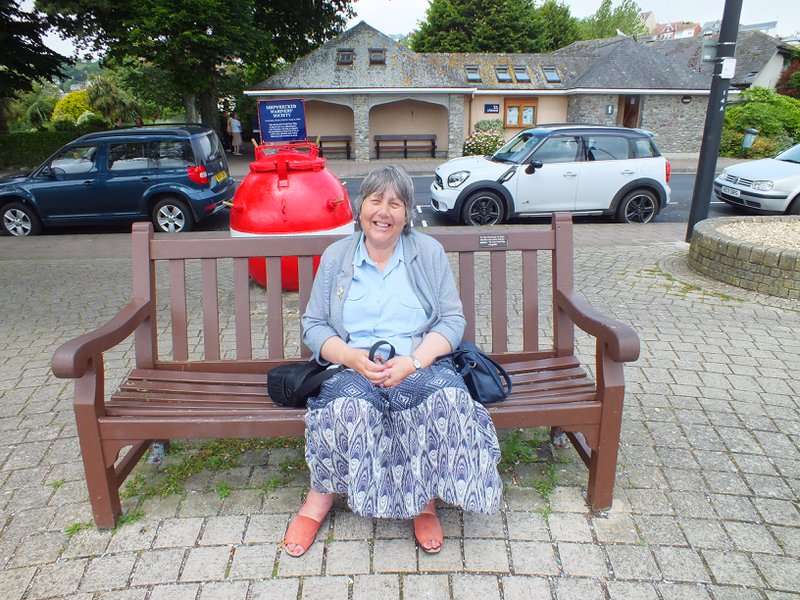 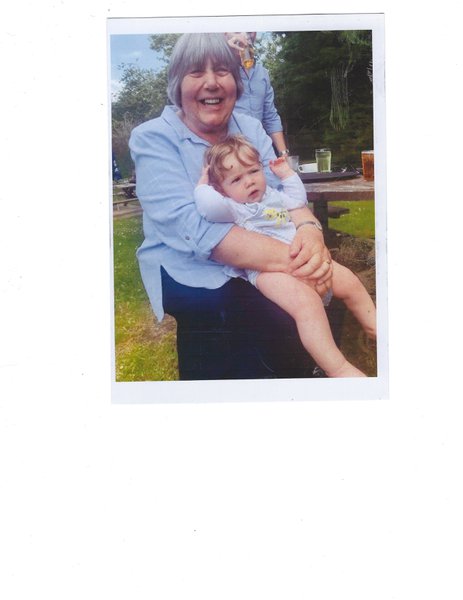