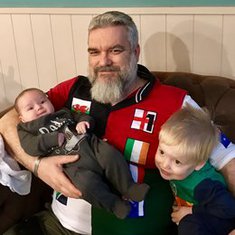 Donate in memory of
MichaelMesothelioma UK

In loving memory of Michael William Hollands who sadly passed away on 1st April 2021 (yep, he got the last laugh with that one didn’t he?!).

Mik was a massive, lovable ape who was greatly loved by his partner Andrea, his daughters Amy & Maisy, his grandsons Cooper and Oakley, and Ella, Andrea’s youngest daughter who lived with them, as well as everyone who got to know him.

He was born in Ramsgate to Peter and Christine and where he grew up with his sisters Sally and Suzanne, who I’m sure, could give you some tales of him as a child.

An animal lover, his kindness shone through in his love for the little ginger moggy Gypsy, who he was sad to lose a few years ago, Ollie, the stinky old dog that Andrea brought into his life and the current two tuxedoed devils, Harvey & Dog.


Mik spent many years working in the gaming world where his hobby grew and where he met so many like-minded people who have become friends.
With a few other jobs between, his last working years were spent working for the railway where he obviously made more friends, because it’s hard not to like him.

Mik loved rugby and supported Wales above all else. He eagerly awaited BBQ season when he regularly singed the hair on his hands (who needs gloves?!! Haha!)
He had a passion for his hobby of war gaming and took great pride in collecting and painting the miniature models as well as creating the scenery that made the games complete. His skills were admired and respected by both gamers and those in the industry.


This beautiful, strong, kind, “ape-like man beast with the grace of a bin van” will be so so missed!

Mum and Jim Christie donated in memory of Michael

Thank you for being at the start of my journey. All the very best mate. 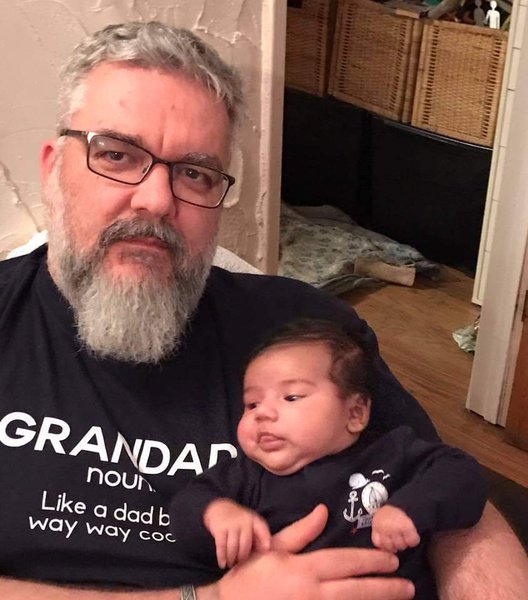 Danielle and Kurt Xx donated £50 in memory of Michael 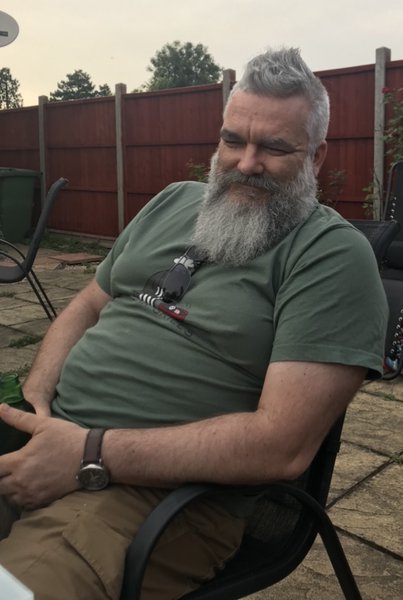 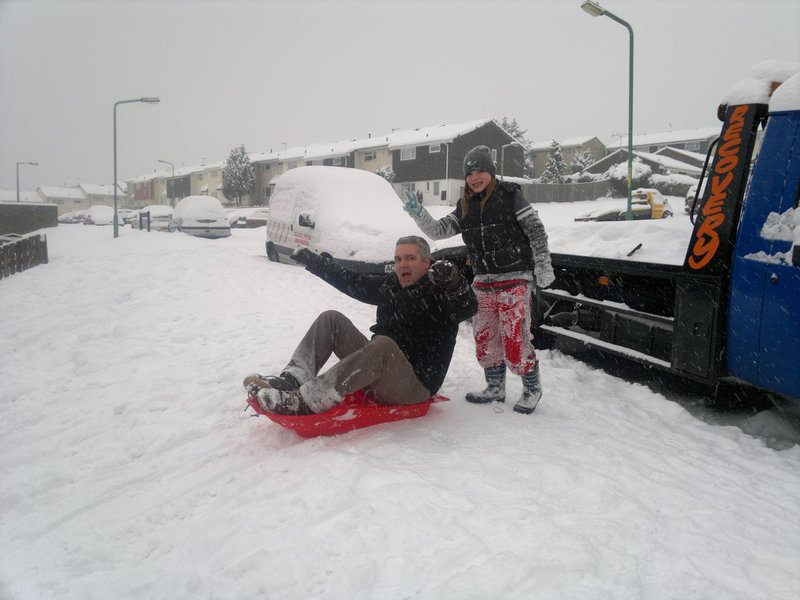 I was lucky enough to know you if only for a short time. You made me laugh shake my head in despair and want to scream all in one shift.
I have and will always miss the dry sarcastic sense of humour. A kinder man you couldn't wish to meet and if he had no time for you it was something you did. Fly high Mik wherever you are they are lucky to have you. I have shed tears of both sadness and joy my friend and I miss you x 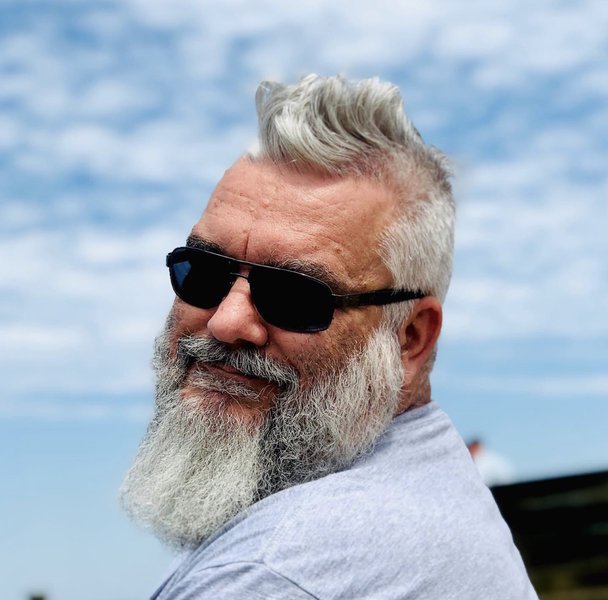 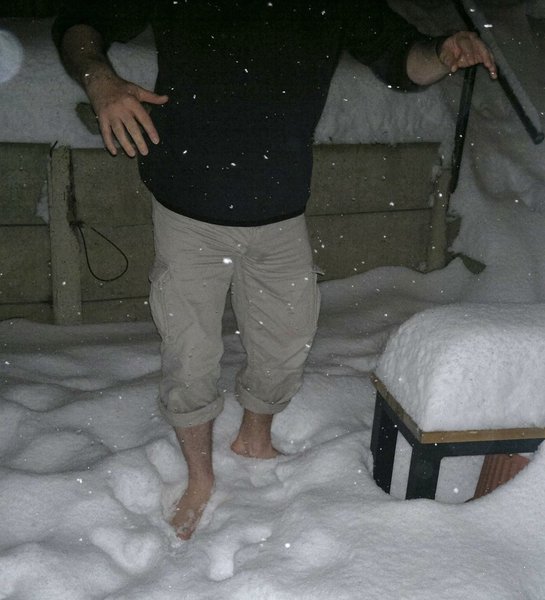 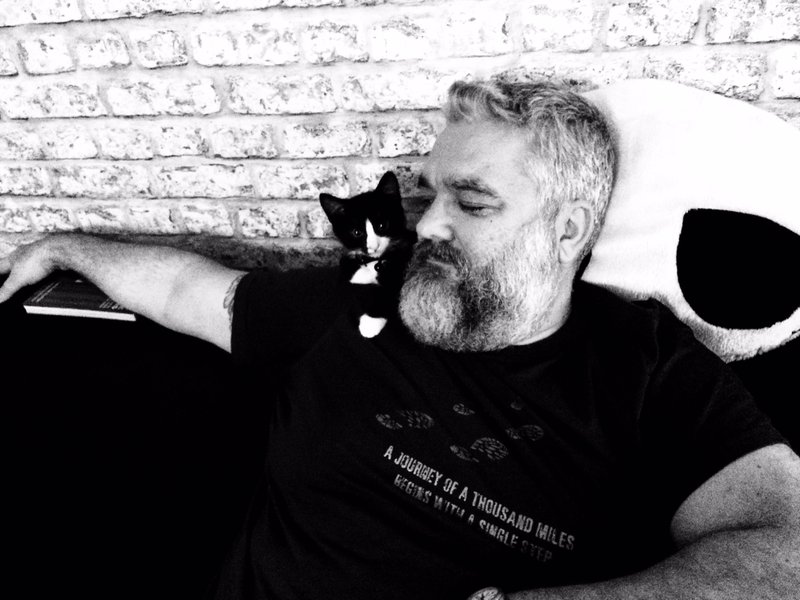 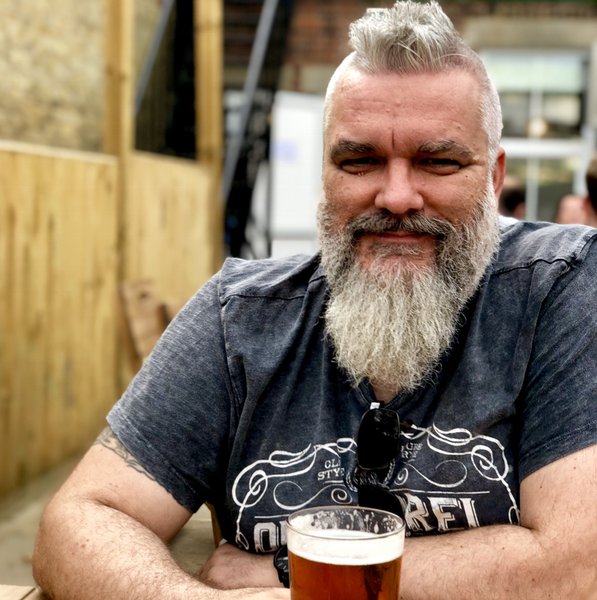 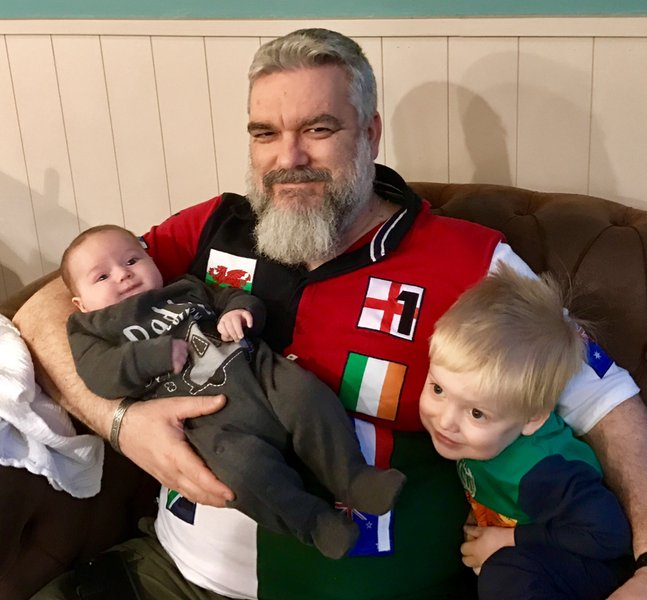