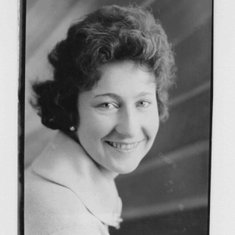 Donate in memory of
PaulineAlzheimer's Society

In loving memory of Pauline who passed on at Linden House, Scarsdale Avenue, Littleover on Thursday 25th March 2021. Pauline's long battle with Alzheimer's ended peacefully and with dignity in the company of her husband Brian and sons Simon and Ashley, ten days after her 82nd birthday and three months before her 60th wedding anniversary.

Pauline was the beloved wife of Brian, loving mother to Simon and Ashley and daughter in law Paula. She was an adoring nana to Carly, Chloé, Lilly, Jack, Luke, Callum and great grandma to Henry and Edith, and loving sister to Carole.
Her extended family in America who loved her dearly and called her 'our Aunt Pauline' were Pat and Paul from New Jersey, Joyce and Steve, Irene and Larry, Joanne and Dennis and Steve and Ronnie from Florida.
Pauline will be greatly missed by her great friend Margaret and her many other special friends.

A lovely aunt who will be sadly missed by us all. Love from Andrew, Tracey, Tom and Niamh

Wishing you peace in the afterlife Pauline. Such a pleasure to have known you, even though it’s so many years ago now. Our love - Ros, Candy and Tony xx

Pauline, a lovely special lady who will be sorely missed by her family and her many friends. 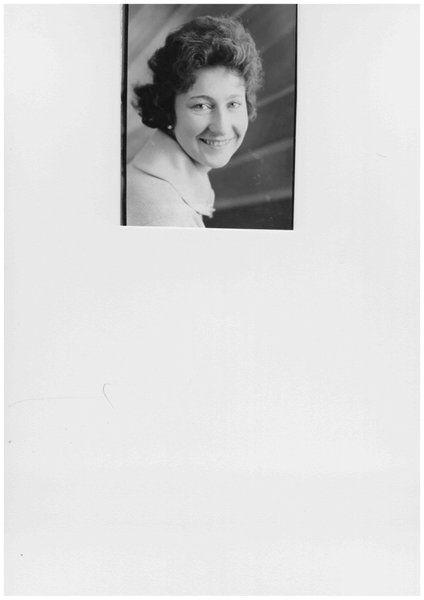