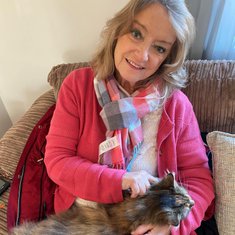 In loving memory of Kathleen Mary Mellors who sadly passed away on 26th February 2021.

Kathleen Mary Mellors was born in the Nottingham City Hospital on the 23rd of December 1945. The second of three daughters that Jack and Eileen Frier brought into this world.
She attended St Mary’s Catholic school in Hyson Green, Nottingham. The December of 1960, at the age of 15, Kathleen finished school. She briefly worked as a clerk at Raleigh Bicycle Company and as a sewing machinist for Jersey Kapwoods. Neither of these careers interested her. Kathleen asked her father for the money needed to attend Clark's hairdressing school. Hairdressing was her true vocation in life.
Kathleen met Roger Mellors in the mid to late 60s. On the 25th of September 1971, they got married and shortly afterwards moved into their house in Bramcote. In August 1977, Kathleen had her one and only child Luke. She always said, “Having the one was hard enough.” After the birth of her son, she never returned to professional hairdressing. However, she was never short of practice as right up until the winter of 2020, she was still cutting family and friends' hair.
In 1994, Kathleen started working with Heather & Marguerite. She helped with their respective catering companies. During this time, she was lucky enough to be present at the Nottingham Council House when Queen Elizabeth visited for the Centenary of the City in March 1997.
Kathleen unfortunately lost Roger in 2004 and was supported by her family and friends during this difficult time. She was even closer to her son after this and was delighted when his daughter, Olivia was born in February 2011. She doted on Olivia and was at her happiest when she was spending time with her.
Kathleen could always be seen with a smile on her face, always ready to say hello and stop to talk. She was always willing to help. If it was not ferrying her sisters about to enjoy some shopping or going to a garden centre for a cappuccino and a slice of cake, she was taxiing Luke and his friends about in his younger days.
After her five-month battle with cancer, Kathleen passed away on the 26th of February 2021, with her family by her side.

To a beautiful lady who always had a smile and time for a chat. I'm going to miss our chats but I'm so grateful that I got to know you. We never did get chance for our afternoon tea! Sleep tight Kathleen, memories of you will stay with me forever. Xxxx 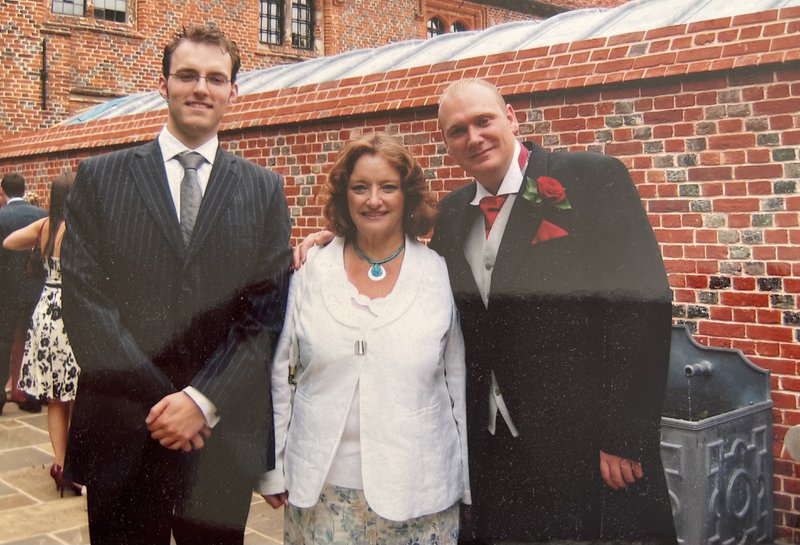 To My Dear Auntie Kath, You Will Be Missed So Much. I Have Lots Of Lovely Memories Of You. Now Reunited With Uncle Roger, Love Always Julian xxxx

Such a lovely lady. It was a pleasure to have k own you and we will never forget you,Kathleen.

Very sorry to hear this news. All our best to Luke and Olivia. Eliot, Laura and kids.x

Will Boardman donated £20 in memory of Kathleen

Your lovely smile and gentle nature will be sadly missed by all who knew and loved you. May you rest in peace. 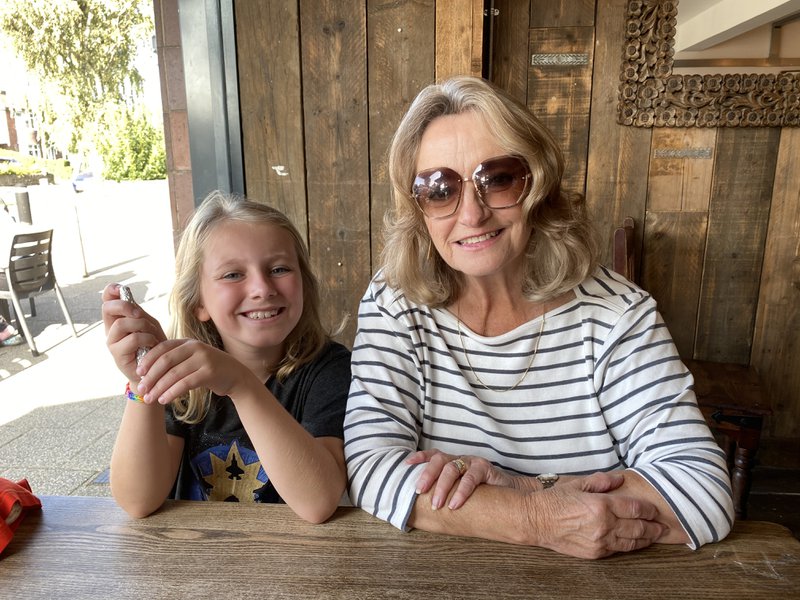 Fond memories of a lovely Lady , I will miss our laughs from when I was at work and later on the street outside your house during lockdown .
RIP Kath from Kerry

A beautiful friend who will be sadly missed

A beautiful friend, always had a lovely smile. She will be missed. R.I.P Kath x 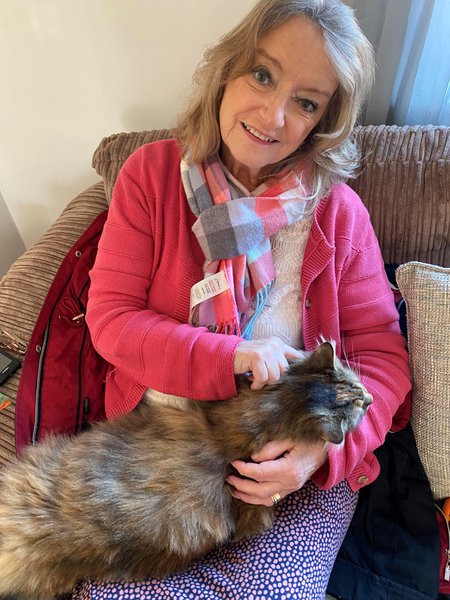