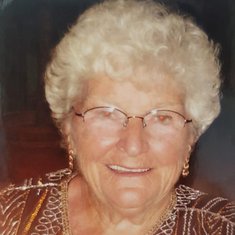 In loving memory of Pamela Woolmer who sadly passed away on 30th December 2020
Pam was born on 01/03/1930, in Maidstone to Dorothy and Cecil Free. She was one of two children, the other being her elder brother Ernie.
She attended Maidstone Grammar school and then joined the TA where she learnt to drive 3-ton lorries, and was always telling us about double de-clutching!!

Pam was a vivacious young woman she was part of the Hollingbourne drama group and travelled the clubs performing plays and singing her songs, she continued to keep us entertained with these right until the end.
In 1949 at the Hollingbourne Institute dance, Pam met the love of her life Bob, who had recently left the RAF

Pam married Bob on 22nd December 1951 and began 65 years of happy family life, a life I’m so lucky to have been a part of
Pam was never happy to sit still and was always organising events .
One of her proudest moments was starting the Medway netball league, A league that is still running and a league that both myself and my daughter are proud to play in. She continued to support and attend meetings for the league as often as she could in her busy life
I always remember the amazing school fetes Mum used to organise at Borstal Manor ( now the Pilgrims School).
She always managed to get a celebrity to open these events and they were wonderful days that the whole village would attend
She was an avid supporter of the 24th Medway scouts, of which both her sons belonged, and was able to assist in raising enough money to have a new scout hut built (the hut that still stands under the bridge in Borstal). We always had a hallway full of sweets, to which children would come at all times of day and night for their penny mix up. Jumble sales would also be regularly organised and we would all go out collecting on a Friday night . all the money would be donated to the scouts

Having got too old for netball, she said ( and kept reminding me that I'm getting a little old to play now )she started to play badminton, never content to just have a knock about she joined a league and was regularly at tournaments and matches

Pam and Bob moved in to their forever home in Bramble tree crescent in 1955 and begun to turn this house into the loving home for her 4 children. Gardening was her love now and she proudly undertook the long task of turning the garden into an area where wonderful memories have been made.
I remember the old sandpit we used to fill with water and half the children in the crescent would come and play.
Mum used to be the go-to person for any minor injuries to the local children
Holidays were a must, and we had camping trips in Italy, a cruise and not to mention the annual trips to Butlins
Pam was a great saleswoman and ran Pippa-dee , Tupperware and clothes parties
A season ticket holder with my Dad for Arsenal meant that all games needed to be watched, and Mum was not shy to let her feelings be known when a decision against her team went the ‘wrong’ way

Pam’s greatest love was the love for her family her 4 children. Peter Philip, Janet and Anne, her grandchildren Amy, Sam and Hazel and her Great-Grandchildren Callum and Jack. Our family Barbeques in her wonderful garden full of tulips and Daffodils, is where she was truly at her happiest.
The football referee dances, ladies nights, trips to the beach, zoo, park and holidays. A life so rich and full, a life of giving to others a life of love laughter and togetherness.
I’m so privileged Mum to have been a part of your life and I will try my hardest to live my life as you lived yours. 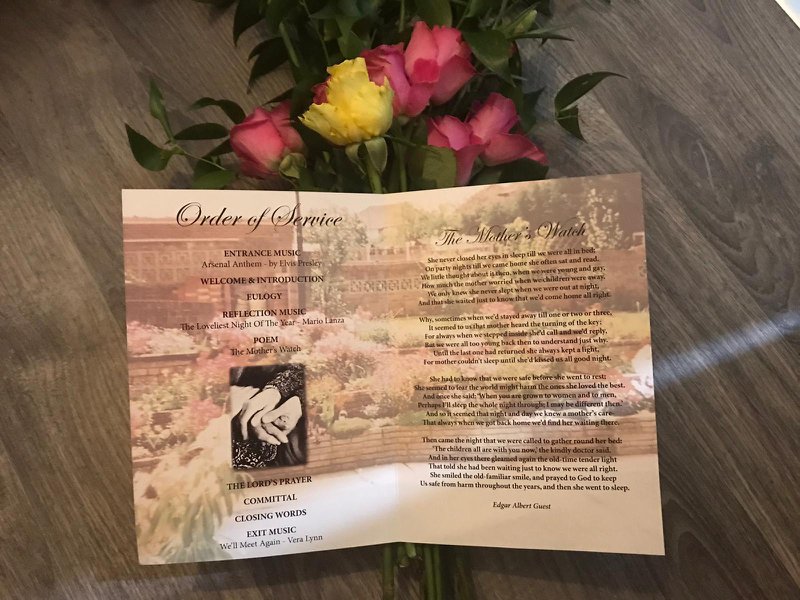 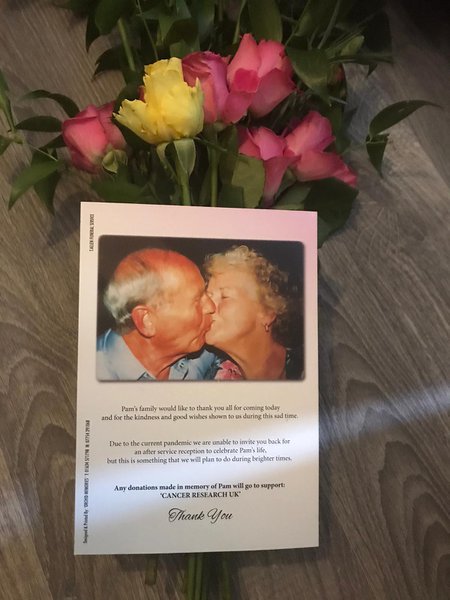 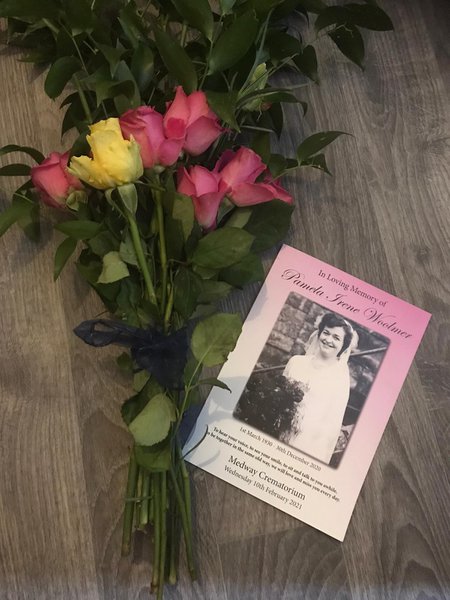 I would like to thank everyone for your generosity and kindness that you have shown to Mum , she would have wanted me to thank you all individually and I will get round to doing this . For those of you that joined us at the funeral in person and on line, thank you for sharing this sad day with us , I'm sure she was watching from above and had something kind or funny to say about each and every one of you, you would have all been special to her in some way. We will be celebrating her life in the spring and hope you will join us then .Thank you Peter Philip and Janet

One of the best people I have ever met, Pam you have left me with some treasured memories and I feel lucky to have shared so many good times with you and Bob. Thank you for all the laughs. Love Ben

A lovely lady full of fun and laughter you will be greatly missed love Terry, Trudy, Dave, Butch and families xxxx

Remembering your smile and all the fun times we had growing up as part of the 'Woolmer' clan.

Pam was a lovely lady, I have fond memories from when our families spent time together.

Lyn and Bob Cox donated £30 in memory of Pamela

So many good memories of dear Aunty Pam. We will miss her.

With all my love, Peter

Pam. What a wonderful lady. Your legacy is not only Medway Netball League and your commitment as a Life President but also your lovely family. God bless you Pam xx

With fond memories of a lovely lady.

Rest in peace, Pam - from the Axby family

Such a lovely lady. Netball wouldn’t be where it is without you. Thank you for everything you have done. RIP. Xxxxxx

Pamelaaaa! Was a lovely lady who kept my best mate in check! God help me now! She made the best apple crumble after picking the apples from my trees. May she rest in peace and her memories live on 💕💕💕 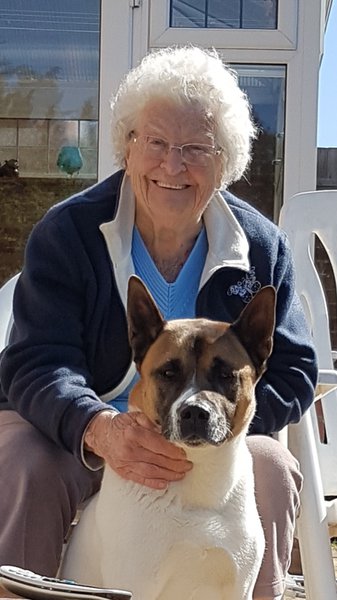 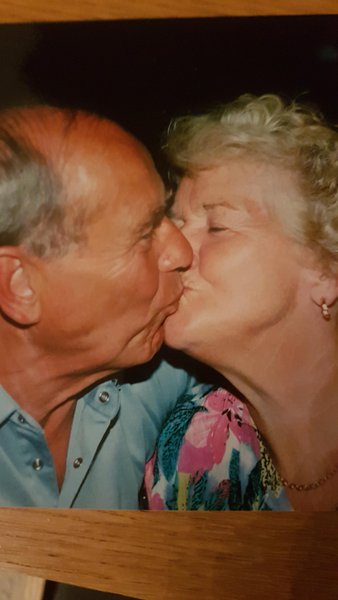 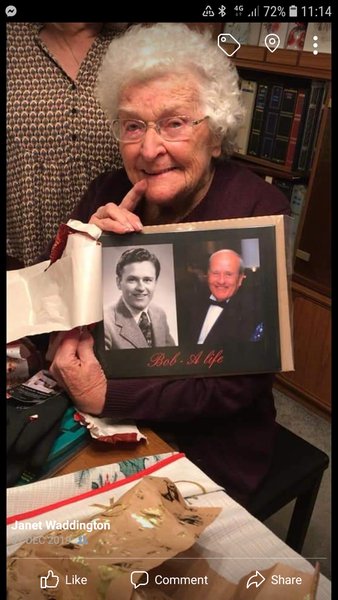 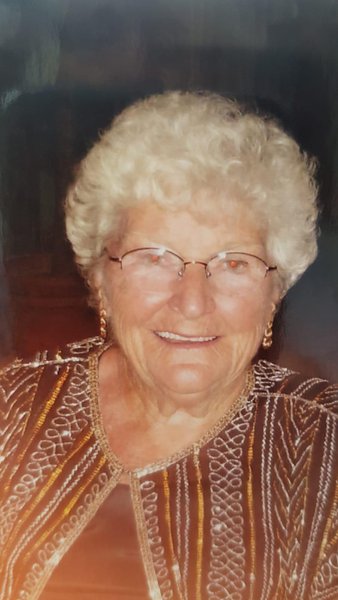