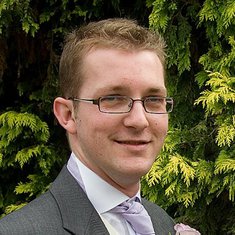 In loving memory of Philip Christopher Hayes who sadly passed away on 13th March 2020.

Phil was diagnosed with Type 1 diabetes when he was 13 years old. Back in the 1990's there was a very different regime and treatment, and being a teenager, Phil struggled with the management at times. Over the years Phil suffered with many other health issues and these were predominately caused by the Type 1 Diabetes.

In 2013, Phil's second nephew Ethan came into the world and in 2016, Ethan was also diagnosed with Type 1 diabetes.

Seeing Ethan's strength and resilience gave Phil a new insight into his own condition. He then decided it was time to change - he started taking more care with his own diabetes management and this included getting a Dexcom for monitoring his blood sugar levels and an insulin pump.

Phil had been living and working in and around London for most of his adult life. But toward the end of 2019, he decided to take a step back and focus on his health. At the beginning of March 2020, he took the huge step and moved to Southport in order to be near his friends that were so very dear to him. He was happy in his new home, although this was to be short lived.

The family have set up their own just giving page in memory of Philip , please see the link below.

Donating through JustGiving is simple, fast and totally secure. Your details are safe with JustGiving - they'll never sell them on or send unwanted emails. Once you donate, they'll send your money directly to the charity. So it's the most efficient way to donate - saving time and cutting costs for the charity. 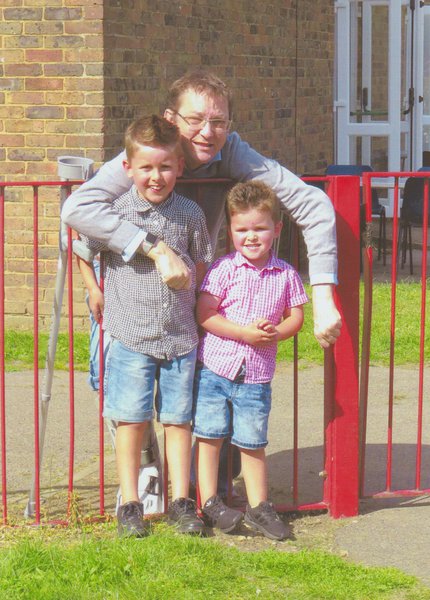 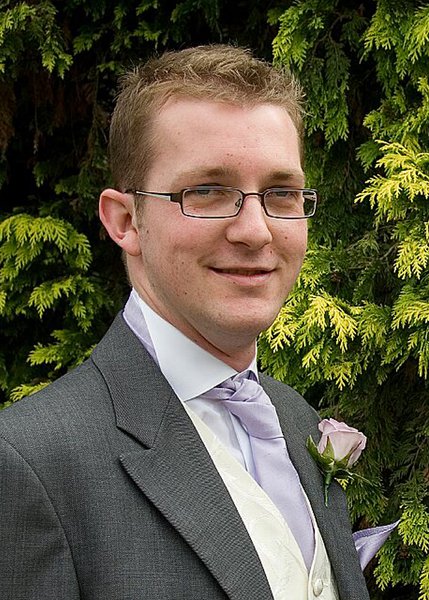