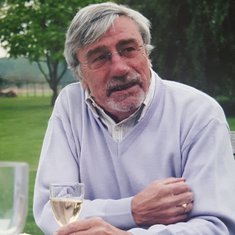 You will be sadly missed. Rest in peace.

We have fond memories of Tony from all the holidays we used to have together, he was always good company. Especially remembering him going off to have a quiet drink at a bar and Dee and Vicki would always manage to find him no matter where he went. I would like to think that Vicki will still seek him out now. Sending love Linda, Bill & Paul xxxx

You are greatly missed, mate. You were my second oldest friend with much shared history. It was always great to catch up when I was in London and I will miss our conversations but I have fond memories of our times together. RIP

Goodbye, mate! I am sure that you will be sorely missed by all those who knew you. I will miss not seeing you on my trips to London/Blackheath/Charlton. We go back a long way, too many memories. You will always one of my best and oldest friends. RIP, mate.

I'll miss you , mate. My second oldest friend, we go back a long way, lost touch for a while then, thankfully, reunited. I'll miss not meeting with you when I occasionally made it to London/Blackheath/Charlton. It is good to see so many photos of when you were younger, I'd almost forgotten how good looking you were! You were always a good friend, I hope that you considered me the same. I'm also very sorry that I couldn't be be there. RIP. David Graver

I met Tony when Paul was playing football for Greenwich District. We became friends and had many a good time over the years, particularly during trips to Sweden. He was a true friend; always helpful and generous. We met regularly a couple of times a week for twenty-five years until I moved out of London. Memories of times in The Royal Oak, The British Oak and The Lone Sailor will remain with me always. We supported each other through good and difficult times. I will miss him.

We are so sad not to be there tomorrow to say goodbye to a lovely fun cousin. As a child I always looked forward to the London cousins visits. Our thoughts are with Paul and the family and we will be thinking of Tony and you all. 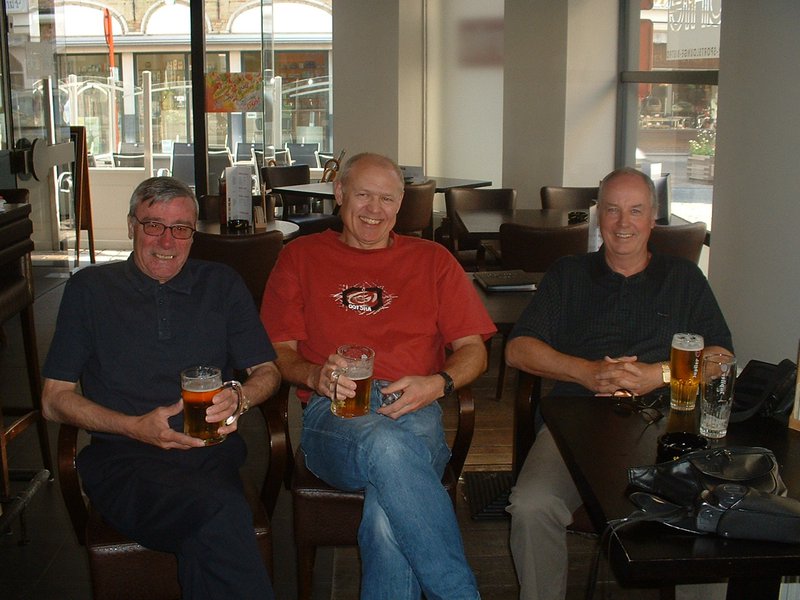 Tony, We knew each other since we were in short trousers. We met in the Life Boys and then the Boy’s Brigade. We went camping together in Deal with the BB and in Romsey at your Uncle’s farm, as teenagers we holidayed in boats up the Thames and at Butlin’s in Clacton, we drank together and we played football together for many years, we shared our adolescence. In later life we regularly met for a pint at the Sherlock Holmes in London, and many a time I struggled home the worse for wear. We visited Ypres for over 10 years, up until a few years ago, as we were both interested in the Western Front and Belgian beer. During the last few years we still met at the Railway in Blackheath Village. I have many happy memories, in all those years we never had a disagreement, you were a true friend and will be sorely missed, RIP .. Colin

Dear uncle T, you were always there, right from the beginning. And we were lucky to have you in our lives, making us laugh and showing true kindness that will be remembered. All those Boxing Days, holidays, family parties and trips to the Newbridge will all be remembered with great fondness. You were there the day I had my first hangover. Thanks for being you and for being part of us as a family. Sleep well. We love you and will miss you, Suzy, Melanie, Florence and Edward xxxx

Dear cousin Tony you will be missed as we grew up together as cousins dourest in peace.

Dear Uncle T, so sorry we won’t be able to wish you luck, as we wave you goodbye, but we will never forget your dry sense of humour and your thoughtfulness at the most difficult of times. Let’s just imagine this is one big game of Hide and Seek and you’ve buggered off down the pub again while us kids were hiding! We love you. Cheerio. Jane, Glen, Hebe and Poppy xxxx

You will always be in our memories Uncle Tony. Hope you’ve found yourself a decent boozer up there! Until we all meet again. Lots of love from Dee and Lea, Maxine and Lee, Mike and Kate and Darren, Ron and Johanan. xx

To Anthony, a loving brother to us both, who will be sorely missed. Thank you for the times we spent together and everything you did for us. Until we meet again, Wendy and Rod xx

Brenda and John Hartnett donated £40 in memory of Anthony

Rest in peace Tony x So many happy memories of you from when we were kids.

We will miss you God Bless Rest in Peace, love Auntie Mary
We will always remember our Cousin Anthony from Big London
Cousins Shaun, Jeremy, Sarah & Dorcas and families
May the Rum be always free flowing for you

Tony will be missed by all who knew him.

Tony will be missed by all who knew him. 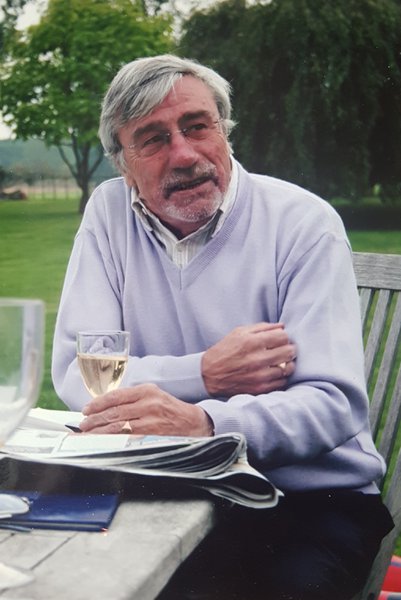 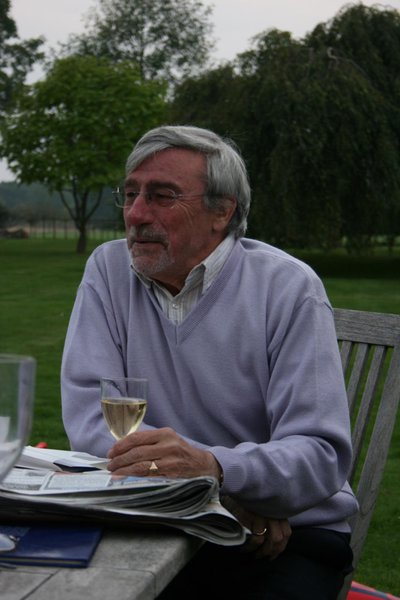 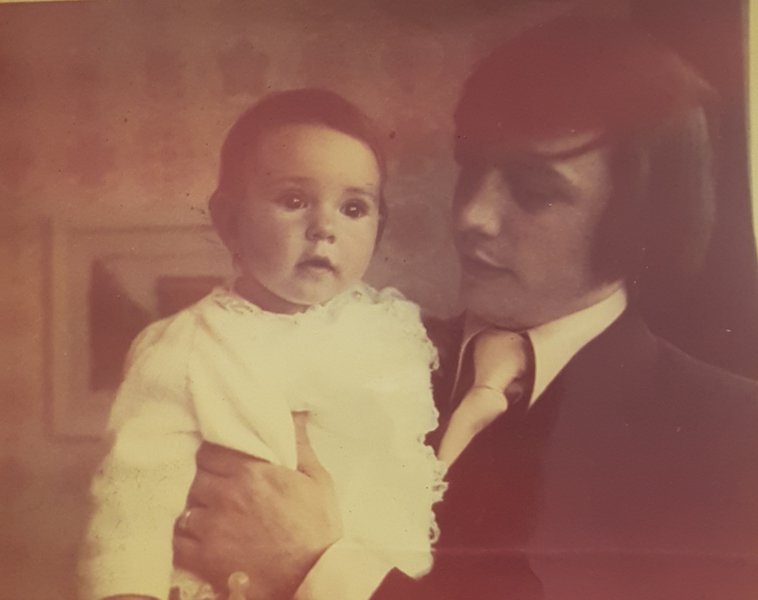